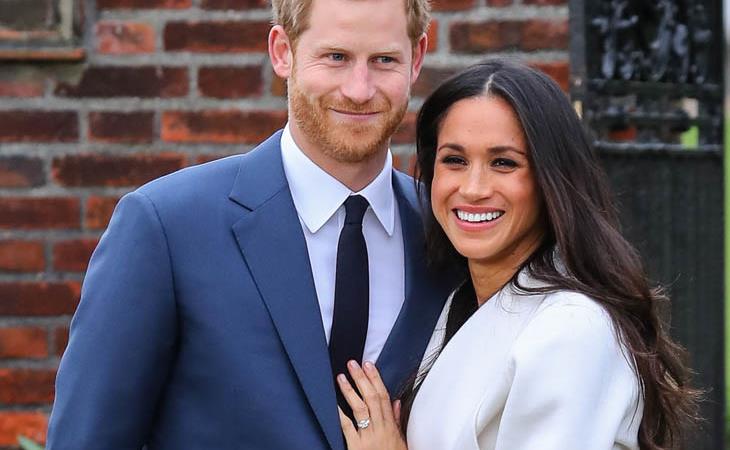 They showed their work today, didn’t they? Actually, no, SHE showed her work today. Meghan Markle, that is. It was a slamdunk homerun, whatever you want to call it. Flawlessly executed, beautifully performed. With the elegance that the royal family is known for in combination with a modern touch fit for a modern woman.

As we saw during the photo call, it was Meghan who seemed more at ease and Harry who was adorably nervous. She was the one rubbing his back, reassuring him as they walked away. There, there, we did it, Harry. We got through it. And it was the same for the interview. During which they did not stop holding hands. In comparison to the stiff formality of Will and Kate’s first engagement interview, Harry and Meghan were demonstrably intimate, comfortable with each other and the situation. And that’s not a knock on Kate. Kate did not come into her engagement with the experience or the background to be able to handle the task with the same poise as Meghan. It’s not just because Meghan’s an actor either – although that certainly helps. On top of the acting, she’s been socially active. She’s travelled. Her charity work has taken her to places and to events where she’s been expected to speak in public, to be engaging in public. She is not new to a situation that requires gravitas without compromising personality or charisma.

This is what we saw during their first interview together. Meghan participating as an equal. It wasn’t Harry doing all the talking. Meghan had a voice. She, at times, even finished off his thoughts, coming in with the exclamation point when his answer may not have quite brought it home. And while managing all that, she was also, once again, his encouragement, looking at him while he was talking as if to say, yeah, you’re doing great, I’m with you, we’re here together. Seriously. It was almost as though SHE was the royal with all the royal training.

Some of the more interesting details:

Meghan and Harry were introduced by a “she” and it was a blind date the first time. Four weeks later? They went camping in Botswana. AND NOBODY KNEW.

She’s met the Queen a couple of times and the corgis love Meghan. Now THAT is a brilliant piece of information to include. Like we’re talking Angelina Jolie level strategy and media savvy right there.

Harry is clearly, clearly, clearly all about Meghan. Incredibly impressed with her. He said she can do anything she wants. That she is capable. That, most critically, she can do the job well. This is key – because when he was single, after breaking up with Chelsy Davy and Cressida Bonas, he spoke about what he would need a partner, someone who could handle the life. That not everyone wanted that life. In Meghan, he believes he’s found that person. Recall too that his mother struggled with that life. For him, it’s not just about setting Meghan up for success but having the qualities to be successful.

And she will need it. Today there’s a glow. At some point, the glow will wear off. Already there have been signs that there are some old time assholes who may not be down with Harry and Meghan. Here are a couple of examples:

Meghan Markle is unsuitable as Prince Harry's wife for the same reason that Wallis Simpson was unsuitable: she’s divorced and Harry’s grandmother is supreme governor of the CofE
https://t.co/CnEasK1T67

‘For a lot of British chaps, it is easier to go out with a foreigner than to find a girl from home with the "right" background,' https://t.co/jHvGvQGP2j pic.twitter.com/9xFwMbsl5A

That is coded language. It is f-cking bullsh-t. And it’s gross. But it exists. Today Meghan Markle just gave them the finger. It was a perfect, perfect introduction. That’s probably why they’re so pissed.

Here are more photos from their engagement announcement earlier today. 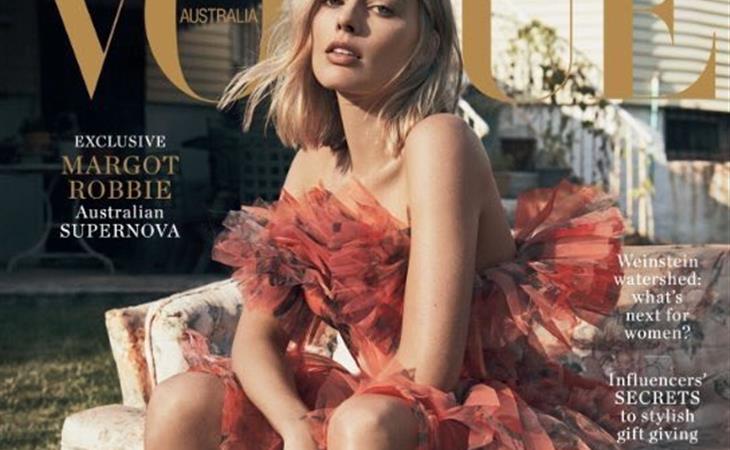 Show Your Work: The Royal Engagement plus Kendrick Lamar and Margot Robbie 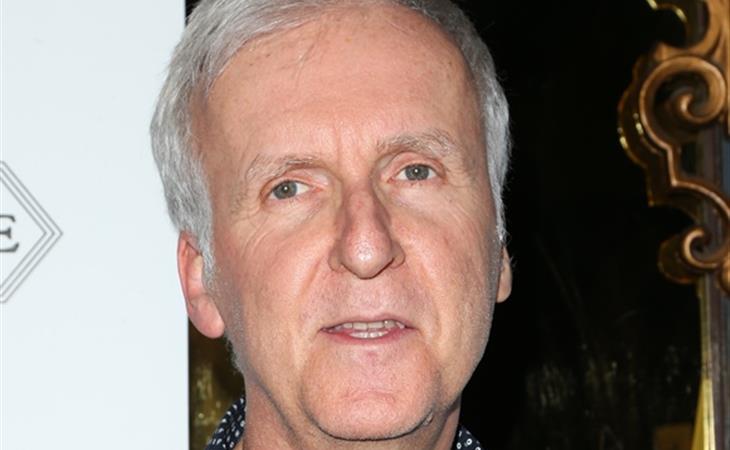