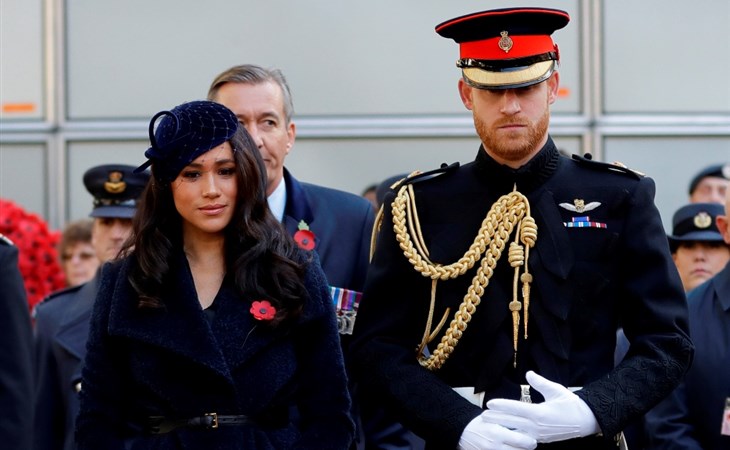 Yesterday I posted about Prince Harry’s request to have a wreath laid on Remembrance Sunday and the subsequent denial by Buckingham Palace courtiers. As noted in my article, the point wasn’t about whether or not he’s entitled to lay a wreath. These British royal people have never been about inclusion. Exclusion is their favourite game. So they can make their royal exclusionary rules according to their royal hierarchical protocols and if that’s what they’ve decided, whatever, fine, this, at least for me, is not in dispute. What I was pointing out was why palace insiders had to leak it to the Sunday Times.

What purpose would that serve other than to humiliate Harry and remind people that he was not welcome by his own family?

Over the last couple of years, the Sunday Times has run dozens of stories from sources within the royal households, Buckingham Palace, Clarence House, and Kensington Palace. These stories contributed to the fracture between the Sussexes and the other royal family members. This backstabbing and selling out is specifically why Harry and Meghan Markle felt unsafe and unprotected by the royal institution, leading to their eventual departure. So there’s no way that the information about Harry’s rejection came from Harry himself. It makes more sense, however, that he countered by going to PEOPLE.

"Harry “understands that he doesn’t have the same formal role in the family as he used to,” a source close to him tells PEOPLE. “But he was saddened and disappointed by the decision.”

Here is the timeline of how the wreath drama unfolded. The Sunday Times reported their exclusive about Harry’s wreath rejection early Sunday morning in the UK. Hours later, at 7pm UK time, the photos of Harry and Meghan honouring veterans at a cemetery in Los Angeles were released. Again, it’s one thing to deny Harry’s request – and again, the focus here is not on the merits of that denial – it’s entirely another to then make public that denial. This is an act of meanness.

So what’s the motivation here?

Distraction and pivot? Many of the headlines days before about the British royals had to do with Prince William’s COVID diagnosis and why he concealed it. Not a good look for the head of House Cambridge. But there’s always a little brother he can throw under the bus. The irony here is that, of course, the viper courtiers have always been so pressed that Harry and Meghan constantly dominated the headlines when they were in England. Anytime they do anything it’s front page news. In this case, though, and in many other cases when they need a deflection, Harry and Meghan’s notoriety certainly helped.

As for their photo shoot in Los Angeles – if this was a tit-for-tat response to his family trying to embarrass him in the media and f-cking him over, I’m not mad at it. Despite their attempts to convince us otherwise, the British royal family is the ultimate soap opera. Or, if you will, an HBO prestige drama about a family-owned conglomerate. Besides, in the process, the Sussexes raised the profile of a Black photographer, Lee Morgan; he’s the artist credited with the images that were released yesterday. When the royal courtiers play their petty games, only white people seem to benefit. When the Sussexes do it, they’re elevating creatives that their family members would probably ignore. Or mistake as the help. 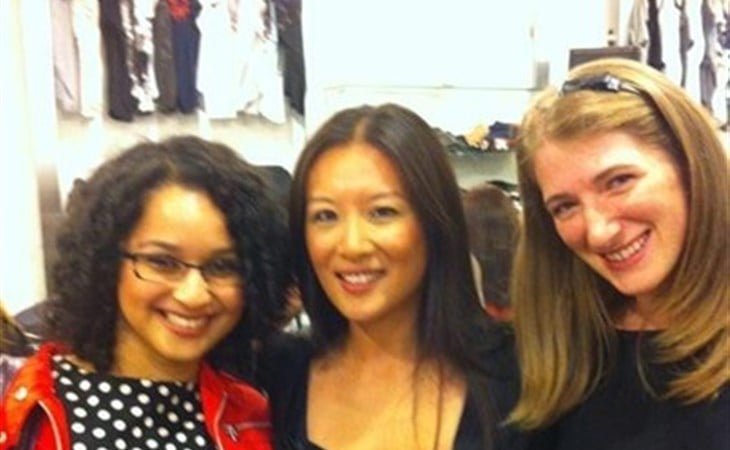