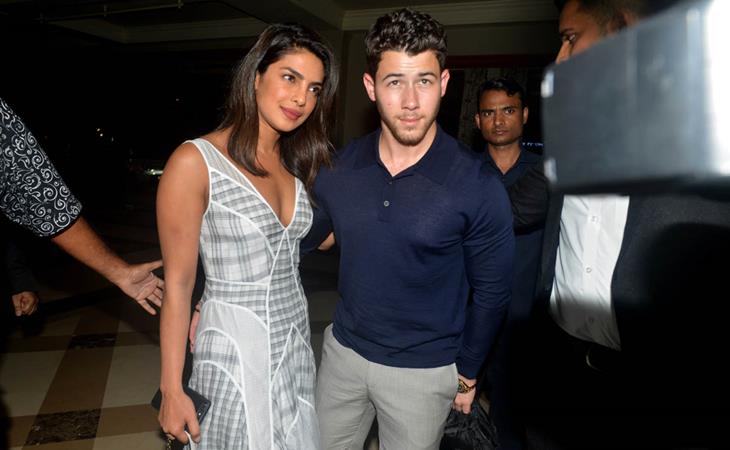 The last time we checked in on Priyanka Chopra and Nick Jonas, they went Instagram official without actually going official on either of their personal accounts. As Lainey wrote, Priyanka strategically chose to debut her engagement ring on her friend and Bollywood star Raveena Tandon’s account. Now, we have posts from both Nick and Priyanka confirming their engagement and pledging their love to each other. Loudly. Publicly.

First, there was this post by Nick with a clear shot of the ring and a gushing caption.

Priyanka posted the same photo with her own caption: “Taken.. With all my heart and soul..”

Then, she dropped a whole ass slideshow of professional photos from their roka ceremony, a traditional Punjabi engagement ceremony, which was attended by both of their parents in Mumbai.

When I saw Nick and Priyanka’s posts, I had questions: Why aren’t my eyes rolling? Why am I smiling so hard? Why aren’t I mad at these? WHY do I love them so much together? WHY DO I LOVE LOVE SO HARD?

After much deliberation and inner soul searching, I figured out why I like them together so much, other than that they are ridiculously attractive human beings who are nice to look at. When Lainey wrote about Nick and Priyanka last, she noted that they had avoided the cliché Instagram engagement announcement lingo by letting Raveena Tandon post it first.

Priyanka and Nick did eventually give us the classic Instagram engagement drop but they did it without relying on the corny platitudes (or emojis) mentioned above. They did it with the cheesy clichés of a romance novel instead. Nick didn’t call Priyanka his “best friend.” He called her his “heart” and his “love.” Priyanka said she was “taken” with all of her “heart and soul.” Of course they aren’t best friends, they haven’t been together long enough to become best friends yet (and if your romantic partner never becomes your best friend, that’s OK too everyone). With Nick and Priyanka, it has to be all about HEART and SOUL and LOVE and all-caps feelings deeper than any other feelings in the world. It is that intense whirlwind kind of love that romance novels are built on. I like that they are leaning into it. I like that they’re a couple no one saw coming – so much so I though Nick was just going to be a ‘good time, not a long time’ fling for Priyanka. Now I’m extremely emotionally invested in them making it down the aisle. I like that they are so in love they can’t help putting it on blast for the world to see.

As the kids say on IG, find you a man who looks at you the way Nick Jonas looks at Priyanka Chopra. The photo below kills me. MY HEART.

Nick and Priyanka spent the rest of the weekend celebrating and held a bigger engagement party on Saturday. I can’t stop watching this video from Nick’s IG stories of Priyanka dancing to Cardi B while he smirks uncontrollably.

Can you tell I creeped the sh-t out of their engagement ceremony? No shame.

To cap off their weekend of love, Nick and Priyanka visited an orphanage in Mumbai because they’re really trying to win the title of Best Celeb Couple To Get Engaged This Summer. I hope they also win the race to the altar because I am READY for them to puke heart eyes and romance novel clichés all over Instagram post-wedding. 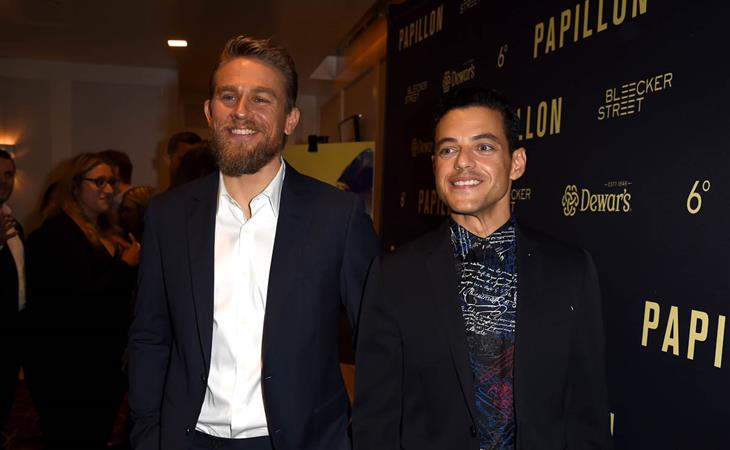 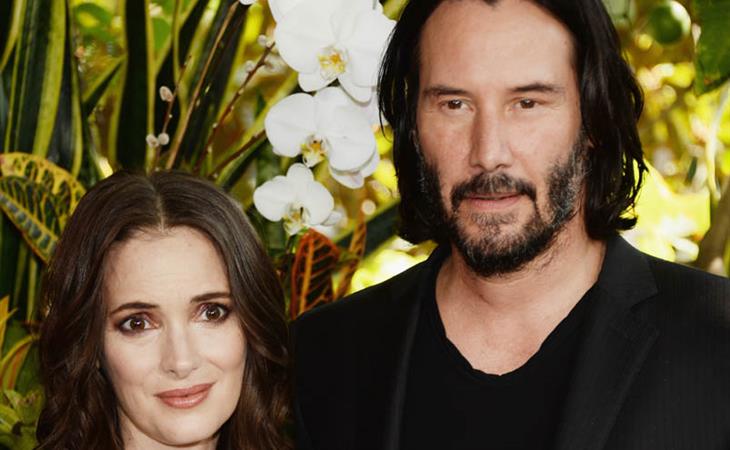