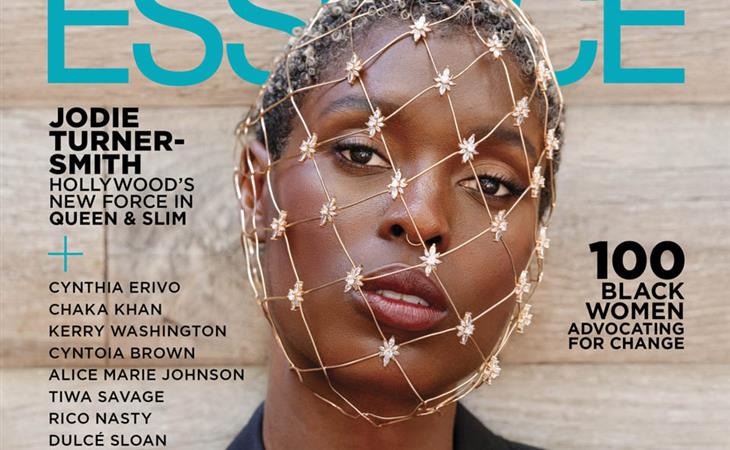 The ESSENCE of Jodie Turner-Smith

Melina Matsoukas’s debut feature film, Queen & Slim, from a screenplay written by Lena Waithe, doesn’t open until November 27 but, as I mentioned a couple of weeks ago, people are already talking about it as a possible award season contender. They’ve been screening the film for select critics and guild members since July and while reviews are embargoed until closer to release date, the buzz is STRONG. If Universal is screening it that early, it’s because they’re planning a campaign for it and that means they’re confident. They think they have a strong candidate. People I know personally who’ve seen it are hype about it too. My point is that they’ve been slow-rolling it, letting it build momentum, and hoping that when audiences finally get to experienced it, this will become a word-of-mouth irresistible film… with its own breakout star.

That would be Jodie Turner-Smith who covers the new issue of ESSENCE:

As it says in the caption, there’s a reason Melina and Lena cast her, a relative unknown, in their film – they think she has the It Factor. So how was it for her, being a part of this project? Jodie tells ESSENCE that:

“All these powerful women are doing this project, and I was like, How do I get invited?” She lets out a slight laugh before confessing earnestly, “Honest to God, I’m terrified.”

I get it, of course it’s intimidating. But as I pointed out a few months ago about the way she’s credited in the trailer for the film – “Introducing Jodie-Turner Smith” – clearly she delivered. And, clearly, they’re expecting that Queen & Slim will launch a big career. She’s playing “Queen”, literally, in her first leading role in a feature film. Click here to read more about Jodie Turner-Smith in ESSENCE.

Also attached – Jodie out with Joshua Jackson this weekend in LA. So if Queen & Slim really does make an award season run, does Josh accompany her to all the events? Or does she leave him at home because her career turning point shouldn’t be connected to her love life? There’s a Show Your Work question: what would you advise? Sometimes what’s good for gossip isn’t good for work – and that’s where I’m torn. Seeing them together on the award circuit would be great entertainment value during the season but probably no value to her for work strategy. I guess… he stays home then? 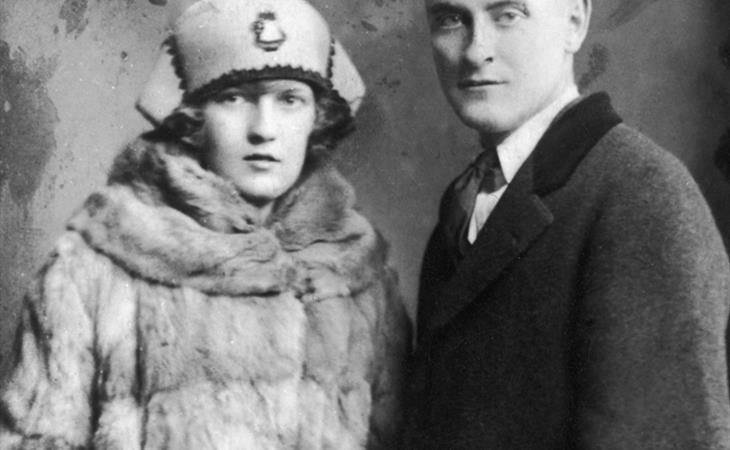 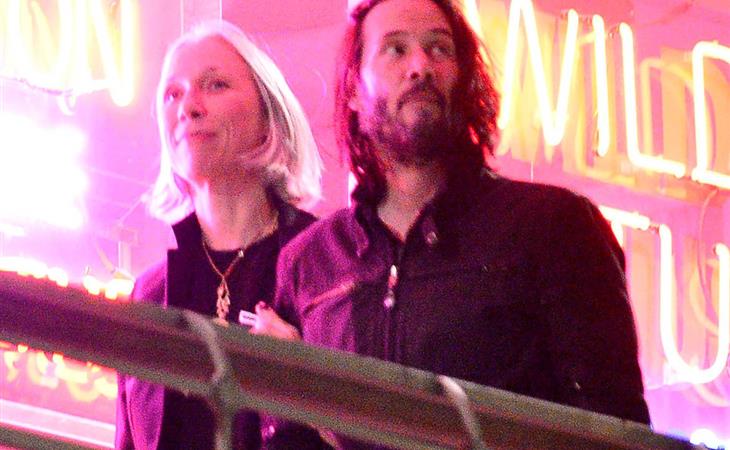