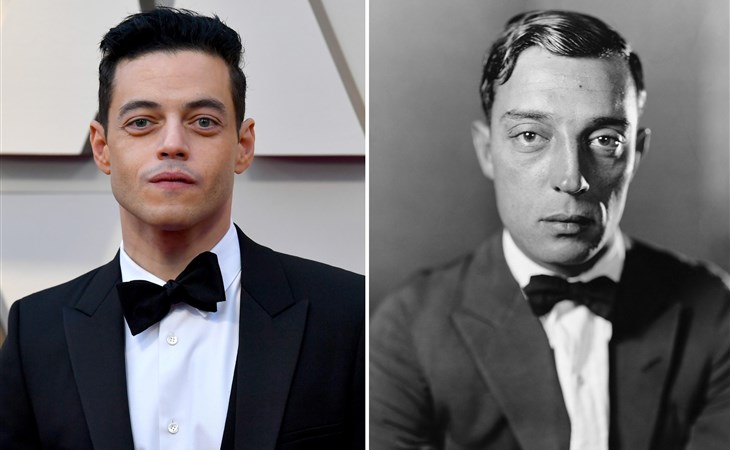 The 2010s saw the perfection of visual effects, but also a returning audience appreciation for practical effects, especially stunts. Tom Cruise has made “he does his own stunts” into his like, third career comeback, and films like the John Wick franchise regularly homage silent-era stunt artists like Harry Lloyd and Buster Keaton. So it’s no surprise, given the renewed interest in practical stunts and the first generation of movie stars who popularized them, that Buster Keaton is getting his own prestige drama series. Slightly surprising is that Rami Malek is going to star as Keaton.

He's a great actor, so it’s not that I question his ability to portray Keaton, it’s just that this sort of seems like a job for Johnny Knoxville or someone affiliated with Jackass. Over the last twenty years, no one has done more in cinema to keep the spirit of Buster Keaton alive than Knoxville and the Jackass crew (I’m actually lowkey mad at myself for forgetting to put Jackass Forever on my top 10 for 2022, but yes, it’s THAT good). And I don’t want to hear anything about “he doesn’t look like Buster Keaton” or whatever, because 1) neither does Rami Malek, and 2) that doesn’t matter. Austin Butler proved how little facial fealty to a subject matters, when the performance is great, the likeness comes naturally.

But I guess we’re going to get Malek, and then sometime in the next year or two, listen to a series of interviews in which Malek talks about the importance of stunt work, which again, would mean a lot more coming from someone for whom stunt performance is a significant part of their career. Anyway. The series is being produced by Matt Reeves, who might also direct, though one wonders where it fits in with The Batman 2’s timeline. This is all early stages, though, as Malek is still in talks, and rights for the book Buster Keaton: A Filmmaker’s Life haven’t been locked down. So there’s still a chance for the stunt gods to intervene and send this one Jackass’s way. 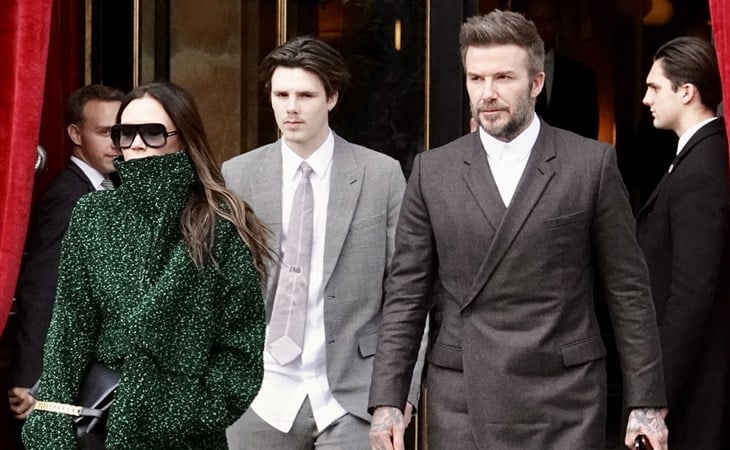 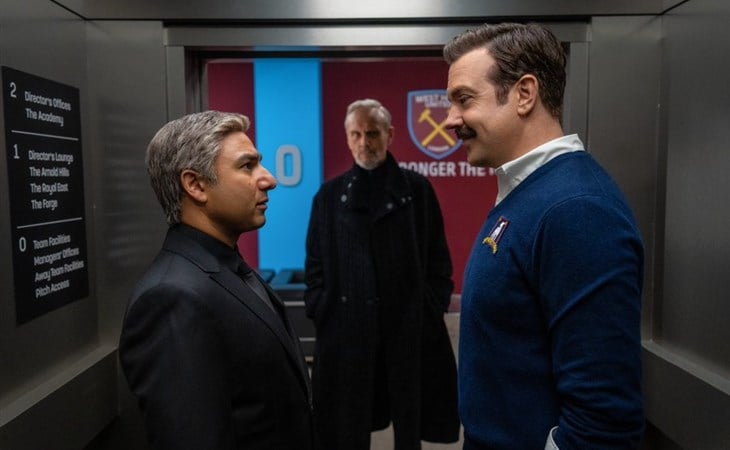