Stranger Things has always had fight scenes—usually of Steve Harrington getting his ass kicked—and decent action, but in season three, under the influence of 80s spy caper tropes, the action ratchets up a level to good old-fashioned bare-knuckle brawling. There are a lot of good fight scenes throughout Stranger Things 3, here’s a look at few of the best.

Steve Harrington’s history of fights in Stranger Things is basically a downward spiral of humbling loss, as he constantly gets his ass kicked every season. In season one it was Jonathan, in season two it was Billy, but in season three, things finally take a turn for Steve. He finally wins a fight! And he does it with efficiency and style, taking down a mall Russian with just one (lucky) blow with a telephone. Congratulations, Steve, on winning your first fight!

Eleven vs. Billy the Mind Flayer

Eleven spends much of season three absolutely f-cking up the Mind Flayer, but when it is embodying its human host, Billy, the Mind Flayer comes closest to actually taking out El. It manages to get its hands on her, which is more than it can do in its fleshy crab state. Maybe the Mind Flayer should have been Billy more, maybe then it would have stood a chance against Eleven.

Hopper vs. Grigori the Russian Terminator

Let’s be honest: Hopper straight up SUCKS in season three. Gone is the awkwardly charming cop dad, trying to get his sh-t together to help Eleven and save Hawkins. In his place is a total rage monster, constantly yelling at everyone and being super patriarchal toward Joyce and El. Hopper is so terrible this season, seriously so unhinged and, at times, repulsive, I don’t know why anyone is rooting for him to be alive. I mean, of course he’s alive. We never saw a body and the Russians have “the American” in their secret base. Season four is obviously going to feature the rescue of Hopper. It’s not even a cliffhanger, it is so apparent Hopper survived the explosion of the key. But why should anyone bother saving him? He was a dickhead to everyone. 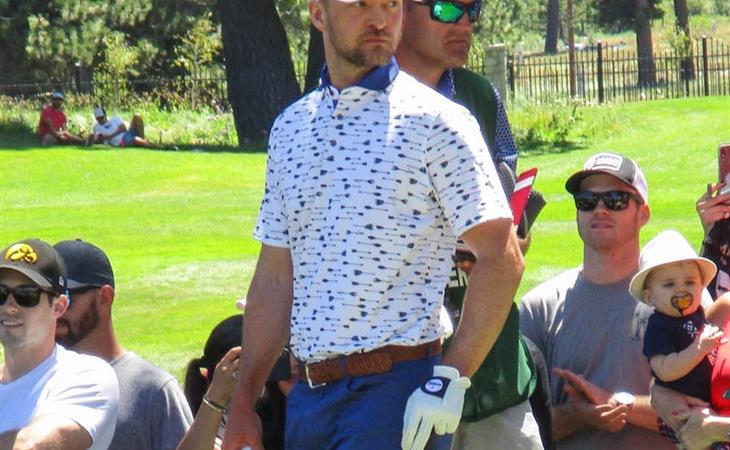