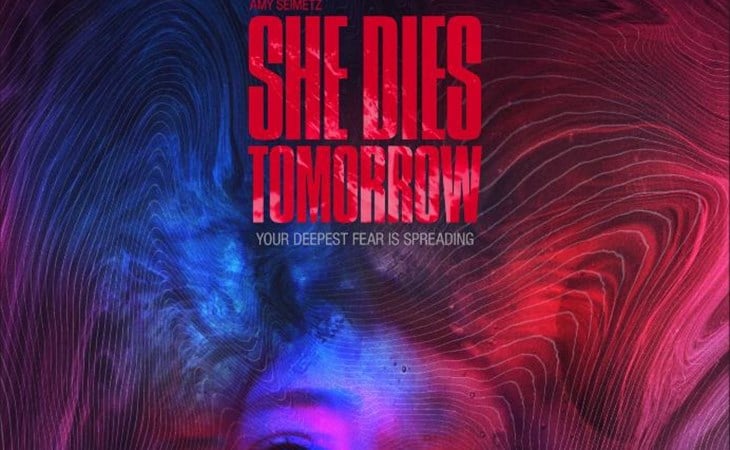 Some films try to be defining, of the moment works, and some films stumble into cultural relevance due to happenstance and timing. In a normal year, She Dies Tomorrow would be a lyrical, interesting experiment from writer/director Amy Seimetz (Sun Don’t Shine), but in the year 2020, She Dies Tomorrow is a lyrical, interesting examination of inevitability, loneliness, and death. The film is full of mundane, empty spaces; seeing two characters in a restaurant is a shock. It is as if Seimetz predicted a world in which people are isolated, and frequently utterly alone, at a time in which death surrounds us, at once abstract and immediate, and then released her film about said world into the real world in which people are actually isolated and surrounded by the abstract and immediate reality of mass death. It’s uncanny, and adds a haunting layer to She Dies Tomorrow, a film which is already eerie enough.

Amy (Kate Lyn Sheil) has bought a house, but she wanders through half-finished rooms, despairing at her fate: “I’m going to die tomorrow,” she intones listlessly. Amy is utterly convinced of her impending death, which at first reads as suicidal ideation, and indeed, that is how her friend, Jane (Jane Adams), reacts. Jane rushes to Amy’s house, pounds on the door, tries to talk her friend off the literal and figurative ledge. Only, soon after encountering Amy, Jane is also convinced she is going to die tomorrow. A plague has invaded the world, one that haunts its victims with fear and doom, and it is apparently unstoppable, even as most of the characters spend their time inside, isolated either alone or with immediate family. It spreads because Jane and Amy do not stay inside (it’s almost as if the plague propels people into contact). Filmmaking moves too slowly for this to be any kind of commentary, but it’s a pointed observation, nonetheless.

Seimetz’s film is every bit as fatalist as Lars Von Trier’s Melancholia, though not nearly so frustrating, and as elegiac as David Lowery’s A Ghost Story. Tomorrow is more of a tone poem than a typical linear narrative, as Seimetz uses visuals of all those lonely spaces and an off-kilter sound mix to evoke feelings and response in the viewer. People who need things explained will hate the ending, but as a meditation on “everyone dies and we all die alone”, it is very effective. Seimetz unwinds the inevitable at a leisurely pace, and even as the rate of infection increases throughout the film it never feels “fast”. This is a moody, evocative plague horror that skips over the actual “infection” part in favor of characters sitting with the knowledge that they will die. It is the one human condition that is inescapable, and here characters don’t so much embrace it as accept that inescapability.

She Dies Tomorrow is definitely not going to be for everyone. In a normal year, this is the kind of film that divides people (“Nothing happens!” someone will definitely say), and in 2020 it might just be too much, given the reflection of the real pandemic we’re in. Understandable. But if you want to experience a quarantine fever dream, then She Dies Tomorrow is the film for you. It’s as much about aloneness as it is death, and at times it perfectly captures the dreamy sameness of self-isolation, while at others it typifies the horror of being surrounded by mass death. It’s thoughtful and expressive and a little bit horrible, and it unintentionally but perfectly captures the slow-moving horror of our pandemic year.

She Dies Tomorrow can be rented on all major digital platforms. 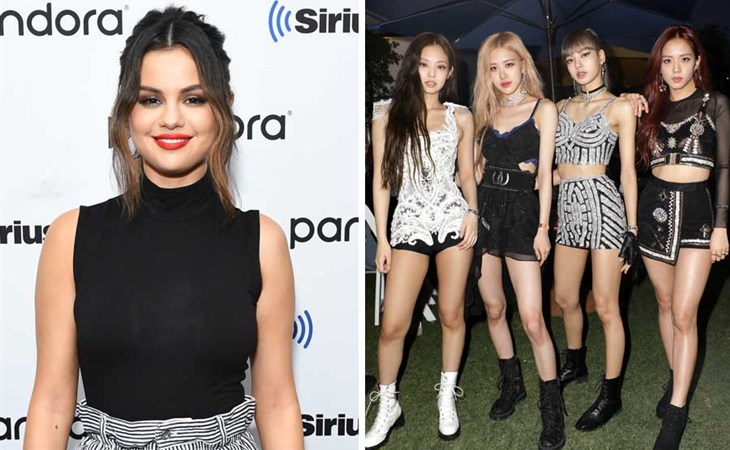 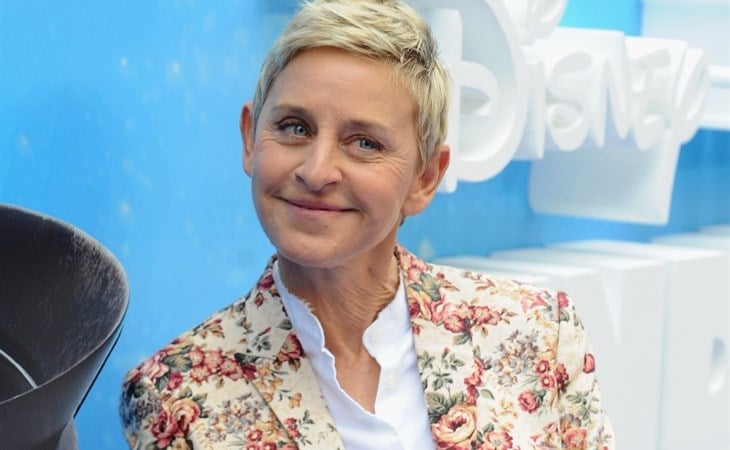