Almost thirty years since they last graced screens, Bill S. Preston, Esq. and Ted “Theodore” Logan return to cap off an unexpectedly wonderful trilogy about a couple of time-travelling doofuses who have to save the world. If you are not already a Bill & Ted fan, Bill & Ted Face the Music won’t do much for you, as this is a three-quel in the fullest sense, wrapping up the absurdist tale of Bill and Ted and their quantum phone booth. After a brief introduction reveals that the Grand Canyon concert with Death at the end of Bill & Ted’s Bogus Journey was not, in fact, THE song that would save world, Face the Music takes off into a future plagued by collapsing space-time and Bill and Ted’s stalled careers and lives. Wyld Stallyns didn’t unite the world, they were just a one-hit wonder long since faded from glory and plagued by middle-aged doubt and looming regret.

The Bill & Ted movies have always been dumb in a smart way, and Face the Music is no different. Now in their forties, Bill (Alex Winter) and Ted (Keanu Reeves) find themselves at the bottom of a musical rabbit hole, chasing ever more abstract sounds while trying to write the song to unite the world. At the same time, their marriages to the princesses (recast as Jayma Mays and Erinn Hayes) are falling apart, and Bill and Ted’s daughters, Billie (Brigette Lundy-Paine) and Thea (Samara Weaving) are as aimless and spaced-out as Bill and Ted were as young men. This is a rich emotional foundation for a story about a couple of people struggling with the inevitability of legacy.

But Face the Music is a Bill & Ted movie, so we also have absurdist bits like Ted’s younger brother, Deacon (Beck Bennett), marrying Missy (Amy Stoch), who has been both Bill’s and Ted’s stepmother at various points in the franchise. The ongoing Missy joke is spectacular, capped off perfectly by Ted sincerely welcoming her into the family as, now, his sister-in-law. There are so many wonderful, wacky jokes in Face the Music, quick one-off gags that show writers Chris Matheson and Ed Solomon have not lost touch with the absurdist joy of the original films or Bill and Ted’s never-give-up optimism.

As Bill and Ted are propelled into the future searching for the song to save the world—and all of space-time, it turns out—they meet increasingly desperate versions of their future selves, allowing Winter and Reeves to play different versions of Bill and Ted and have fun with the “future Uses” the same way they got to have fun with the “evil robot Uses” from Bogus Journey. William Sadler also reprises his role as Death, as hilarious as ever as the sensitive grim reaper who just wants to be one of the guys. When Bill, Ted, and Death reunite, Face the Music ignites with that special Bogus Journey magic (it is forever an under-appreciated sequel).

But it’s the newcomers who really steal the show here. As Thea, Weaving does a solid recreation of Winter’s wide-eyed excitement from the original films, and as Billie, Lundy-Paine NAILS Keanu’s iconic physicality, holding their body in the same long-armed, square position as Reeves, as well as perfectly capturing his famous, wide-eyed “whoa”. And yet, Billie and Thea do not feel like impersonations of Winter and Reeves, they are loveable goofs unto themselves, musical savants desperate to help their dads. And then there is Anthony Carrigan (the inimitable Noho Hank) as awkward robot Dennis Caleb McCoy. This is the kind of wacky character that makes Bill & Ted movies so memorable, and every moment Carrigan is on screen is comedy gold. Dennis Caleb McCoy is a walking Hall of Fame GIF (“Mistakes were made…apologies were given.”), and it’s because Carrigan perfectly calibrates how to move within a practical but cumbersome robot suit. Put Anthony Carrigan in everything, he never makes a bad decision in his performances.

Nearly 30 years on, Bill and Ted are worn down by their failures, but they have not lost their sweetness and daffy charm. Face the Music is dumb in that it is about a couple of dum-dums trying their best to save the world, but it is full of heart and it has plenty of silly jokes and absurdist gags to make seasoned Bill & Ted fans happy. Heart, humor, friendship, family—Face of the Music has it all, while still delivering a slapstick time-travel comedy about a couple of Cali bros turned unlikely heroes. There’s a lovely nod to George Carlin, a graceful inclusion of fresh blood, an ever more bizarre look at Bill and Ted’s lives spinning out of control, and a concert to save the world and all of space-time. And none of it feels like fan service, it feels like a perfect extension of the story that began 31 years ago. Bill and Ted Face the Music is a bonkers adventure with a big, beating heart of sweetness and warmth.

Bill and Ted Face the Music is playing in theaters and is available to rent on demand. 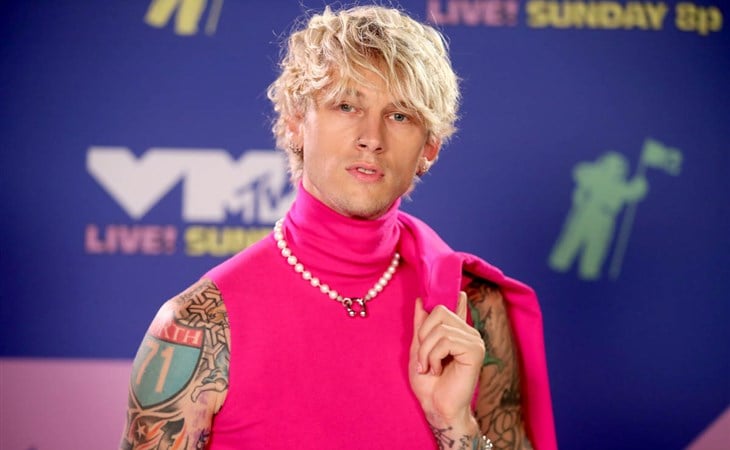 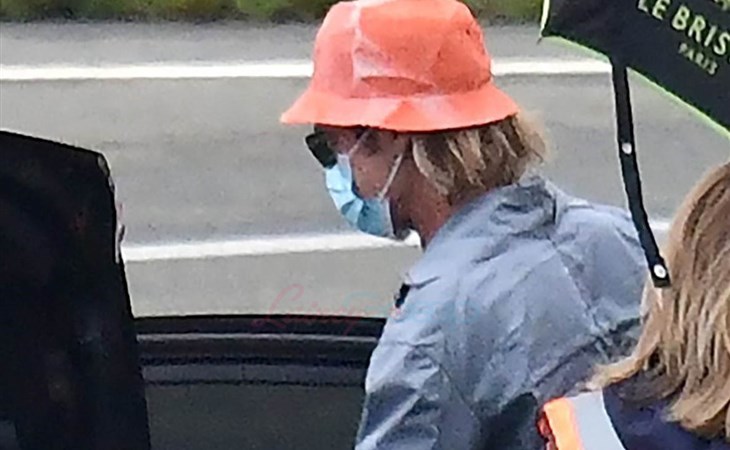