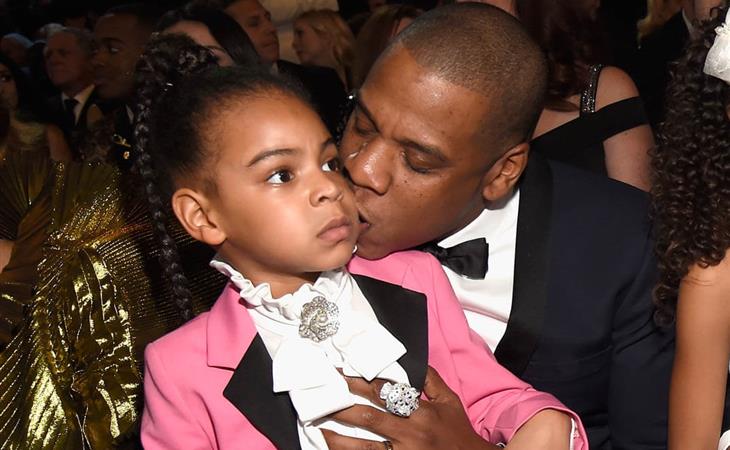 Is there still time to submit a word of the year? My word of the year is Boomshakalaka. This word existed before Blue Ivy, first of her name, of House Knowles-Carter, but it will now forever belong to Blue after she used it in her famous freestyle.

Blue’s freestyle is a part of the 4:44 song Blue’s Freestyle/We Family. It dropped on July 7th, 2017. I will remember that day forever because it was the day of my best friend Liz’s wedding. We were in Colorado, the morning of the wedding, getting makeup and hair ready for the big day with music playing and mimosas flowing. Then, I got a text from Lainey. I proceeded to stop the music and play Blue’s freestyle from my phone for the entire room. I was dying. Liz probably doesn’t even remember this moment. She had some slightly more important things to think about that day. I will never forget hearing “Never seen a ceiling in my whole life” for the first time. Blue Ivy Carter DID THAT. This is what Lainey wrote on July 7th, 2017 about the significance of the line:

…a Blue Ivy Carter who doesn’t know what a ceiling is? That’s an assault on the very institution that has been making it so impossible for Blue Ivy Carters to exist. Blue’s “bragging” then, if you want to call it that, Blue’s freestyle, then, is a boomshakalaka on a system of oppression. Every time she dunks on it, it gets weaker.

BOOMSHAKALAKA. Blue’s freestyle is not just the cute ramblings of a little girl. It is a glimpse into the future where someone who looks like Blue, whose parents look like Jay and Bey, has a world of possibility in front of them. A future like this couldn’t exist for a family like the Knowles-Carters not that long ago in America. Blue Ivy Carter’s declaration, in 2017, that she’s never seen a ceiling in her whole life is so profoundly optimistic it makes me emotional every time I hear it. It also makes me excited for the future of BIC, the MC. Don’t put so much pressure on a 5-year-old, you might say. Listen, there is already an enormous amount of pressure on the offspring of Queen Beyoncé and her husband, the King of Hip-Hop. What we learned in 2017 is that Blue Ivy thrives in the attention and can live up to all of our wildest expectations. It started when she saved the Grammys in February. Then, she saved our timelines when she danced into her destiny at her ballet recital. I think this is my most watched video of 2017. It’s either that or this clip of Jay talking about how Blue Ivy’s freestyle went on for five minutes. We’re going to play this video in 40 years when Blue gets her own Songwriters Hall of Fame induction.

2017 is the year in which Blue Ivy’s future autobiographies will begin. It’s the year we got the initial glimpse of the first in line to the throne’s burgeoning talent and her comfort in the spotlight she was born into. I’ll leave you with my 2018 motto: everything in shaka. Boomshakalaka. 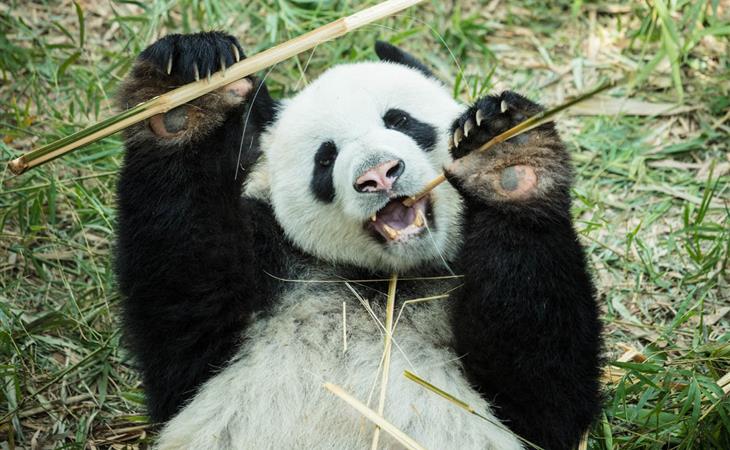