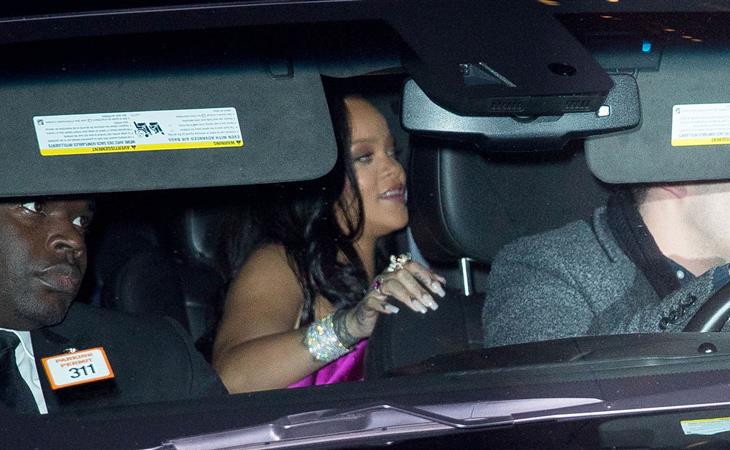 Rihanna celebrated her 30th birthday yesterday. Rihanna has accomplished more by 30 than most of us will in our entire lives. No disrespect. She’s a 9-time Grammy award winner, one of the best-selling artists of all time and the boss of a beauty empire. BY 30. We’re basically the same age. It’s depressing. I could focus on how accomplished and perfect and young Rihanna is but I’m going to need my confidence to get through the rest of the day so instead, let’s use this milestone as a chance to look forward to the next phase of Rihanna.

Musically, she’s never been better. ANTI was her most mature album and arguably, the greatest collection of art she’s ever released. She’s solidified herself as a beauty mogul with Fenty and come June, she’ll star in the summer’s most anticipated blockbuster. Robyn Rihanna Fenty is going to have a good professional year. So, what about her personal life? When I turned 30 (veeerrry recently, I’m so young), I reevaluated every aspect of my life. I looked around at my friendships and my relationships and thought about who I wanted to be and who I wanted with me for the next 30 years. I get very sentimental on my birthday. Shocking, I know. At 30, Rihanna is in a serious relationship. As far as we know, she’s been with Handsome Hassan for a little over a year. They have barely been seen together which means it’s serious. Rihanna is keeping this sh-t locked. There have been marriage and baby rumours but let’s just let Robyn and Hassan live for a while before we start putting undue pressure on their relationship, OK? That said, it does feel different this time. And IF Hassan is the one Rihanna chooses to settle down with, it won’t be like we didn’t see it coming.

It doesn’t look like Hassan was at her birthday party (at least he wasn’t in any of the photos). He probably was there and managed to avoid the paps like he’s done before but if he wasn’t, this isn’t suspicious to me. My partner wasn’t at my 30th birthday either. Hassan is a billionaire but he’s also the deputy president and vice chairman of one of the largest businesses in the world. Handsome Hassan has a job. Maybe he had to work. Again, he probably was there but if he wasn’t, I don’t think there’s enough here to replace the marriage and baby rumours with talk of a breakup.

Multiple outlets are calling Rihanna’s birthday celebration a “low-key” dinner with family.  Paris Hilton was there. And so was Toni Braxton. They were both dressed like they were going to a glamourous event, not a chill meal with the fam and I refuse to believe that Paris Hilton is close enough friends with Rihanna to be invited to a small, intimate gathering but the venue was a high-end restaurant. Even though she was rocking a fuchsia Saint Laurent gown, it was a more intimate get-together than you’d expect from Rihanna for such a massive milestone birthday. HOW did Paris Hilton make the cut?

Rihanna’s mom was also at the party and earlier in the day, RiRi proved that she’s also sentimental on her birthday by posting this message to her mom.

Here’s to 30 more years of Rihanna being better at social media than all of us.

My favourite thing about Rihanna’s birthday has been reading retrospectives on 30 YEARS OF RIHANNA. There’s this piece in Refinery29 about how Rihanna changed the music industry. Billboard recapped her 30 best moments. And in honour of Rihanna’s 30th birthday, Rolling Stone put together a list of Rihanna’s 30 best songs, ranked. I’m not mad at this list overall but FourFiveSeconds is WAY too high and Needed Me is way too low. Also, the rankings for Only Girl In The World and Umbrella should be flipped. Let’s fight. 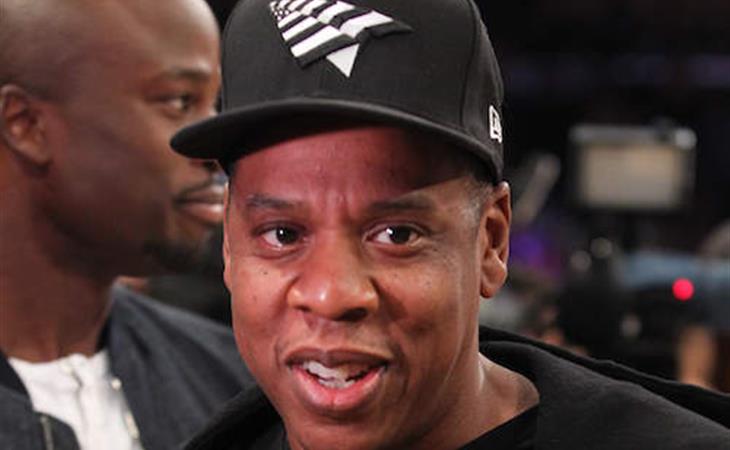 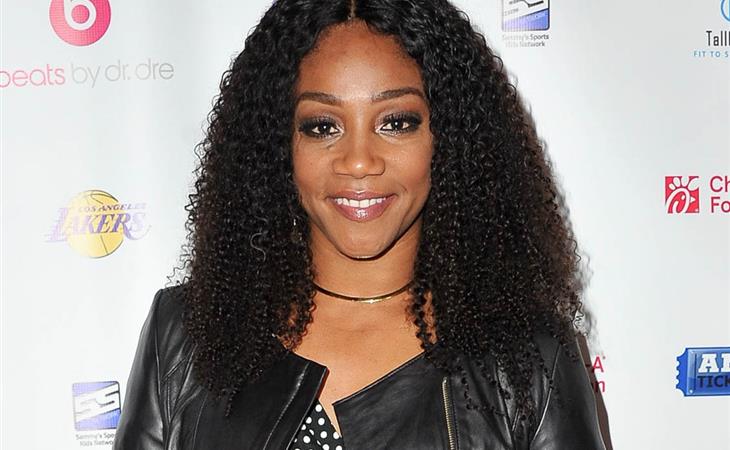