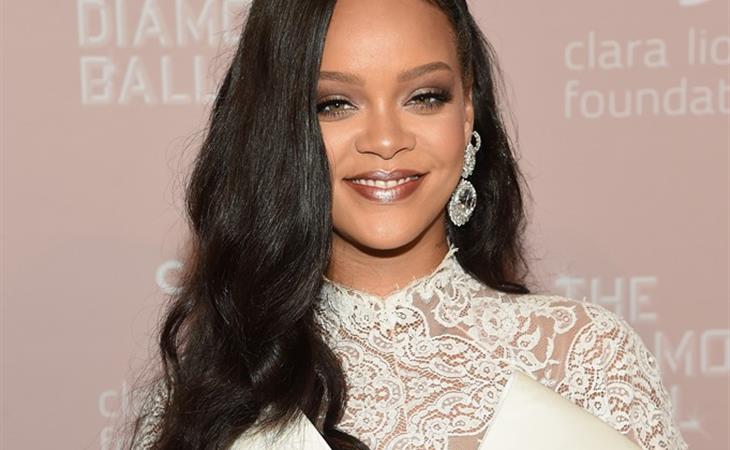 I got back from Vegas last night and there’s been a lot to catch up on. Since catching up is part of the work too, the process of catching up requires editing and prioritising. Some sh-t I’ll leave until later to get to, maybe even the weekend, like Saturday Night Live. Other things, however, need to be consumed immediately. That would be Celine Dion and Rihanna. Let’s start with Rihanna and her new interview with T, The New York Times Style Magazine ahead of her first Fenty collection on May 24th at a pop-up in Paris and online at FENTY.com on May 29th. That’s actually not accurate, the way I’ve described it, but we’ll come back to this in a minute.

As you know, after months of rumours, it was confirmed a few weeks ago that Rihanna would become the first black woman to head up a luxury fashion house. The partnership is with LVMH, and Fenty is the first label they’ve launched from scratch in over 30 years. Over the last few years, as technology has given rise to disruptors in media and culture, opening doors for new faces who’d otherwise be shut out from instutionalised business and entertainment models, we’ve seen that the biggest success stories come from those who strategically marry the best of both the old and new worlds.

Lilly Singh, for example, started on YouTube and her online following is bigger than most conventional television shows – but Lilly, this fall, is moving to conventional TV, hosting a late night talk show on NBC. Traditional media is courting the stars of new media. The stars of new media, despite the fact that they have the numbers online, still want to be legitimised by old media. The goal for both now is to create a show that can straddle two formats and create an updated template.

This is exactly what Rihanna’s done with FENTY Maison by merging the experience, the construction, and the quality standard of high end fashion with a modern delivery model. FENTY will not be presented on the runway. It’s direct to consumer delivery – so, to go back to what I was saying about calling it a “collection”, that’s not actually the terminology they’re using for their products. Instead, Rihanna and her team are calling it a “drop”. The first “drop” is coming this week at the pop-up and next week online. Every month there will be new “drops”, much like the music industry and artists releasing new singles sometimes only weeks apart.

So, basically, Rihanna’s just starting and already she’s changing the vocabulary of the industry. Or, rather, she’s bringing her vocabulary to the industry. And that’s just a small part of all the work she’s showing in this interview. We could do an entire episode of Show Your Work on this interview, this introduction to her label, and everything that’s brought her here.

Below – the campaign video for the first FENTY drop where you get a sense of the brand aesthetic. Even the media assets are different from what we usually see from French fashion houses.

Get your bank accounts ready then. Rihanna is coming for your money – again. 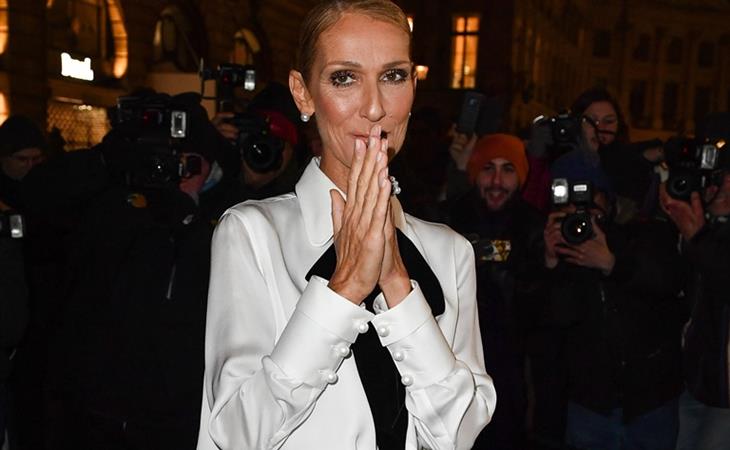 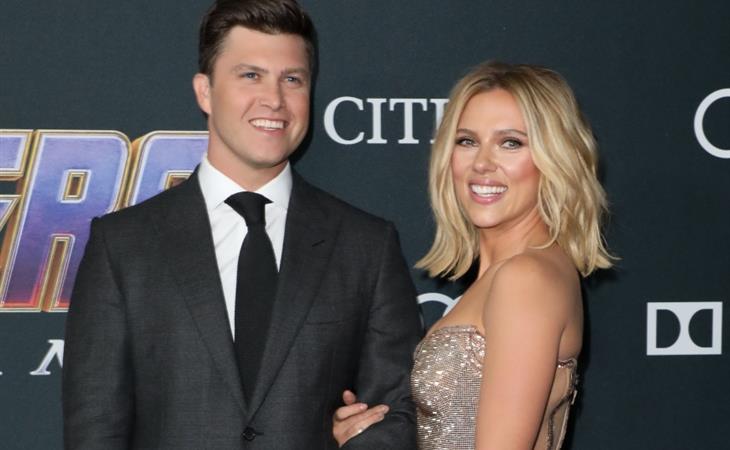