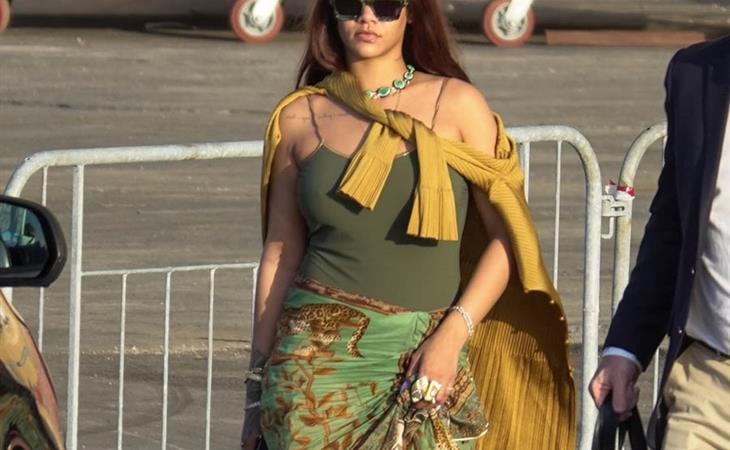 If you’ve been reading this blog long enough, you know I’m obsessed with dates and marking milestones. It is almost exactly the two year anniversary of us finding out about Rihanna and “Handsome Hassan” Jameel as Kathleen first called him back in June 2017. They were photographed making out in a pool in Spain. We then learned that Rihanna and Hassan had already been together for about six months.

They’ve just been photographed on holiday in Nerano, looking as into each other as ever, and supposedly his family members are also there. Well. That’s another level, non? She’s spending time with Hassan and his family, and they’re pretty comfortable around his family. Who’s going to start the rumour that Rihanna, Hassan, and his family are celebrating something?

Like the fact that she’s now the world’s richest female musician? Forbes declared earlier this week that Rihanna is worth around $600 million because of her beauty and fashion empire. So while Hassan might be a billionaire, Rihanna’s over halfway there herself. How complicated is that prenup if they ever get married? Or, maybe, it’s the opposite because they each have so much of their own money?

And finally, to complete our Rihanna roundup, a few days ago the Mirror in the UK reported that Rihanna’s been renting some private English island to finish her album – which the island has now had to deny.

The management for Osea Island near Maldon have denied newspaper reports that pop star @rihanna is recording her latest album there.

Osea Island say they're "scratching their heads" to work out where the story's come from; "We've had no contact with her or her management." pic.twitter.com/B5qpiAv3C7

They didn’t even want the free publicity from this, LOL. That’s their opinion of the Mirror and its stories.

Attached - Rihanna and Hasaan out today in Capri. 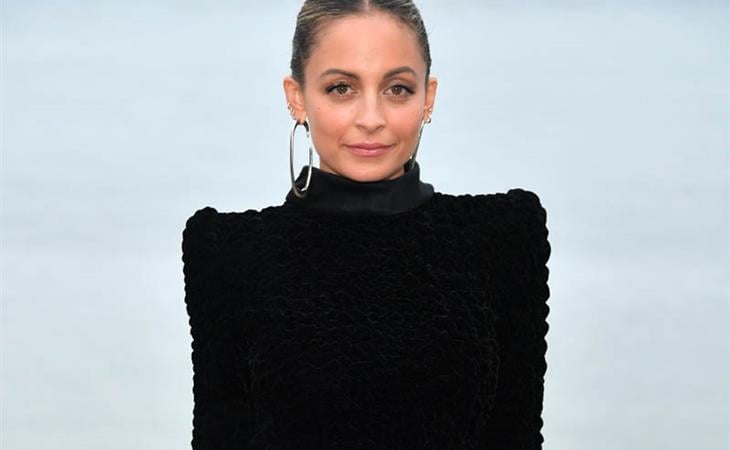 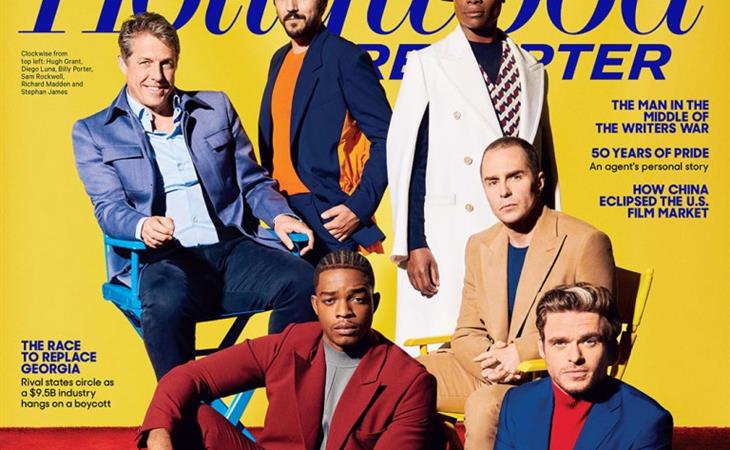