Martin Scorsese’s long-gestating mob opus, The Irishman, is finally coming out later this year, thanks to Netflix. It stars Robert De Niro as Frank Sheeran, a mob hitman who claimed on his deathbed to have killed Jimmy Hoffa. Al Pacino stars in The Irishman as Hoffa, and Harvey Keitel and Joe Pesci also co-star. This is basically Scorsese’s Avengers—the only person missing is Leonardo DiCaprio. This movie also has a superhero-sized budget, with numbers running from $160 to $300 million, depending on who you believe. I tend to believe the higher end of the budget estimates because just like a superhero movie, none of these actors come cheap, there is something like three hundred shots in this movie, and there are also extensive digital effects, because this is the movie where Scorsese de-aged everyone to play both the older and younger versions of their characters.

The trailer for The Irishman shows off some of this de-aging, and it looks barely okay. They still have a few months to get it all fixed up, but we just are not at a point yet where this technology is seamless. Even Captain Marvel, so far the high-water mark for digital de-aging, has its share of wonky shots. I’m seeing that in The Irishman, too, where the de-aged faces look a little too smooth and gummy. The movie itself looks good, but then the camera cuts to a head-on shot of Young De Niro and my spine crawls. Between this, The Lion King, and Cats, we are chasing realism in all the wrong ways. The point of realism in cinema is to reflect reality, not become indistinguishable from it.

Our minds know we are watching a facsimile, and you are never going to overcome that basic knowledge—this is a challenge for virtual reality, too—so stop trying to trick us. Two actors playing one character at different ages is no less perturbing to our minds than digital de-aging. Neither one is real, and we know it. We will never not know it. However, a convincing performance will allow us to suspend disbelief and go along with the story. We know what we’re watching is a facsimile, so you only have to sell us on the facsimile, which is what a convincing performance does. Digital de-aging, on the other hand, still looks fake. It’s come a long way in a short amount of time, but the tech is not seamless. Rather than convince us, it highlights the facsimile in a way that detracts from its effectiveness.

This insistence on making movies that are indistinguishable from reality is resulting in less than stellar works. The Lion King looks like a nature documentary but is totally expressionless; Cats wants to preserve human expression but the result is a goddamn nightmare; and The Irishman wants one actor playing a character over a generation, and so far we’re getting creepy plastic faces for it. What is so bad about casting a couple people to play one character? WOULD THAT BE SO WRONG, MARTY?

Still, the lure of Scorsese’s Avengers, the mystery of Jimmy Hoffa, and a new Scorsese mob tale combine to make a nearly irresistible package. Is there any question this will be end up being Netflix’s biggest movie to date? No, of course not. The only question is how The Irishman will play to the Academy, and what kind of resistance Scorsese will meet from his pro-theater peers who judge him for selling out to Big Digital. Somehow, when it comes to Martin Scorsese, I don’t think there will be that much criticism at all. 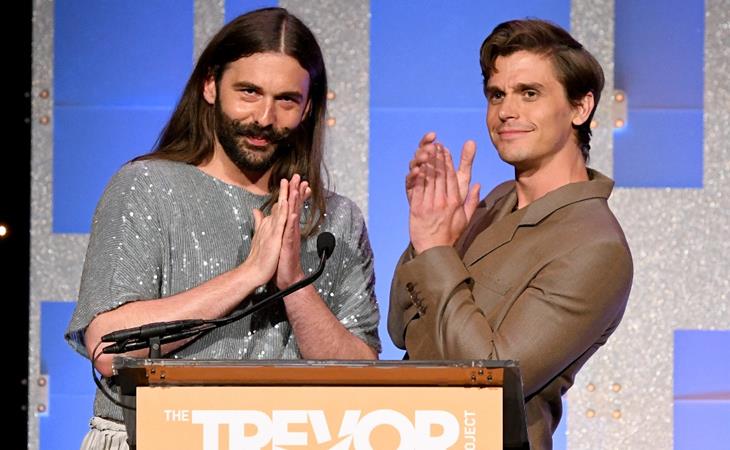 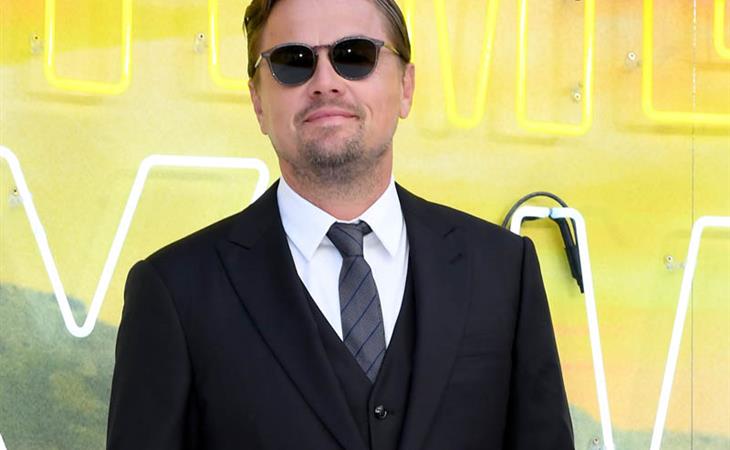