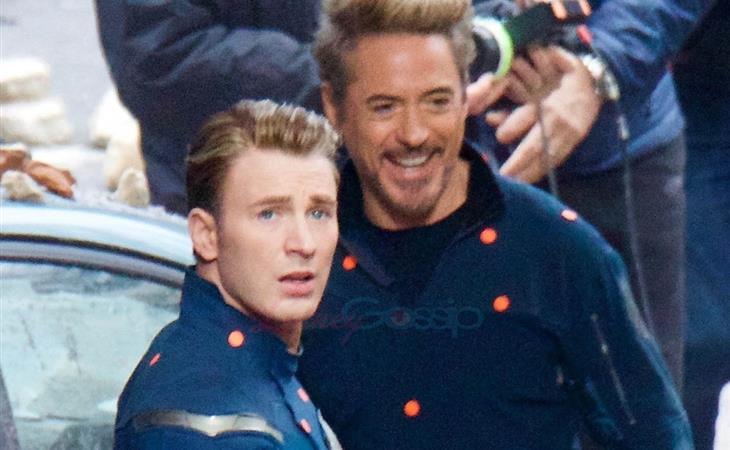 I’ve never seen Ant-Man, the Paul Rudd version (is there another movie version? I don’t actually want to know), and I barely paid attention to him in Captain America: Civil War so I have no idea what to call him, how to refer to him. Which is why I’m calling him Ant. Which is probably not at all close to what they call him but I think you get my point. There are a lot of Avengers. And I care a lot about the Avengers. Do I have to care about ALL the Avengers?

They’re still shooting the fourth Avengers movie in Atlanta. Here are Robert Downey Jr, Chris Evans, Mark Ruffalo, and Paul Rudd working on what looks like a mass destruction scene yesterday. Avengers 3: Infinity War comes out in April, just two months after Black Panther. Black Panther, by the way, is one of the big reasons I didn’t care about Ant-Man in Civil War. Because that movie was T’Challa’s introduction and, well, it ended up belonging to him and to his bodyguard, played by Florence Kasumba. You know the line: “Move, or you will be moved”.


We are getting an entire movie of that, AN ENTIRE MOVIE, in 5 weeks.

Anyway, like I said, 8 weeks after those 5 weeks, all the Avengers, including T’Challa, must assemble to take down Josh Brolin. It’s early Thanksgiving and Christmas for Marvel nerds.

In the trailer for Infinity War, as Sarah wrote a few weeks ago, they need Captain America to come back to complete the team. When he comes back, he’s all hot and shaggy and running with the wind in his hair. And I feel like we were all pretty happy about that? I’m generally not into Chris Evans or long hair or facial hair but there was something about seeing Cap showing us his Man Of The Woods side that gave me a thrill. A brief thrill, it turns out, because Cap is clearly back to looking like he belongs in a Polo ad in Avengers 4. Is it working for you?

OK but back to Black Panther – as mentioned yesterday, advance tickets went on sale earlier this week and already the movie has set a presale record for Marvel on the first day. Bigger than all of the Avengers when they’re all together. Even Lupita Nyong’o couldn’t get tickets. I wonder, at this point, if you don’t buy advance tickets, if you won’t be able to see it on the first weekend. Do you have your tickets? Or are you waiting? Here in Canada, the only advance ticket options available are in 3D. Our tickets are in 3D because we will all be seeing Black Panther together as a team and I wanted to make sure we could get a block of seats together. Some people, I’ve heard, want to wait, because they don’t want to see it in 3D. I get that. I generally prefer to see movies in 2D instead of 3D. The only two people I know who prefer 3D over 2D are Jacek and Kathleen. Childlike wonder.

@THR says @theblackpanther is @MarvelStudios best-selling movie in terms of presales after JUST 24 HOURS! Don’t I know it: I even tried!!!! #Throwback to a video I made last night. pic.twitter.com/aoJcdaqfhi 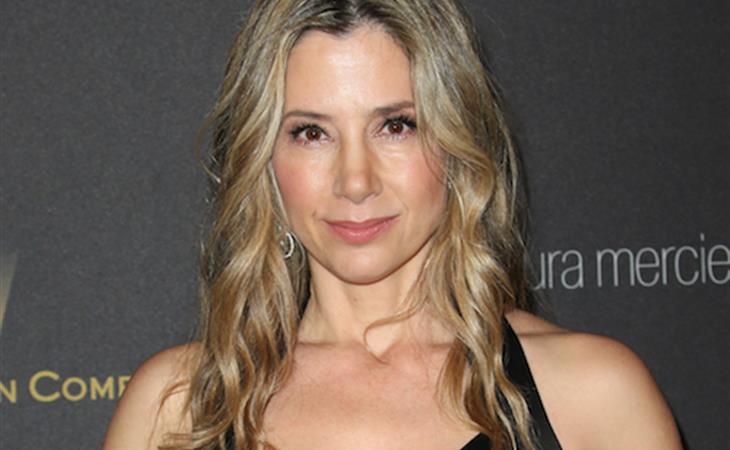 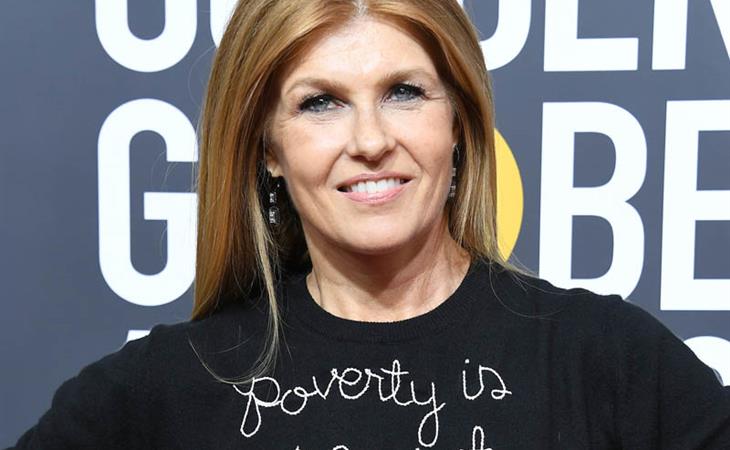