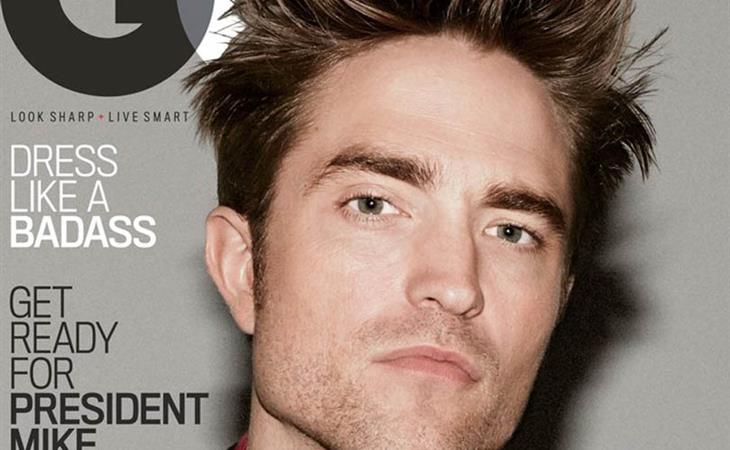 The last time Taffy Brodesser-Akner wrote about an actor for GQ, it was Tom Hiddleston, back in February. He cooked Bolognese. He showed up at her hotel, even though he’d already given her enough to work with, to offer more explanations, more words, more Tom. She’s the journalist and she’s the one who was like, yeah, no, thanks Tom, I’m good.

Because this entire piece is about him not wanting to be there. He doesn’t like promoting a movie, he doesn’t like being interviewed, he isn’t comfortable revealing himself because he needs to be able to disappear into his characters, otherwise we won’t take him seriously as an actor – oh, hi Leonardo DiCaprio, is that you? So let’s start there: Robert Pattinson, in the mold of Leonardo DiCaprio, is a cliché. This is the magazine interview equivalent of Leo jumping into a trash can to avoid the paparazzi. Paragraphs upon paragraphs upon paragraphs of Rob jumping into trashcans. Because, you know, the work of the artist is on the set. Everything else, the press, the promotion, it’s a burden to the creative soul. It tarnishes the purity of the creative spirit. Except for that one part where we find out how method he was in preparation for the role, even going to a Dunkin’ Donuts one day in Yonkers with his costar in Good Time and staying in character while ordering coffee. Thespianism!

For Leo it was Titanic. He’s been running into trash cans and away from Titanic ever since, fronting like he found the heartthrob attention embarrassing, eager to put as much distance as he could between the “real” Leo and the one who died in the ocean for love. For Rob, it’s Twilight and the embarrassment of rising to fame on a pout and some sparkle. I mean I get it. But that doesn’t mean it’s original.

What’s also not original is his preoccupation, throughout this interview, with finding an “activity” for him to do with Taffy – so that he doesn’t have to talk about himself. Chris Evans went skydiving with Esquire. Ryan Gosling took GQ to Dracula’s tomb last year. It’s a celebrity profile standard, the way it’s become standard to talk about what they’re eating and wearing during the interview. Most of Rob’s ideas, however, end up being rejected for one reason or another – including an idea that, for me, ended up being the only interesting part of the interview: fecal-matter transplants.

If you’ve been reading this site a while, you might know that I’m obsessed with sh-t. My own sh-t, mostly, because it doesn’t happen as often as I would like. I go, usually, 3 times a week. But I think about it all the time. Apparently fecal-matter transplant is when you get someone else’s sh-t put inside you and supposedly there are major health benefits? Will it make me poo more? Has goop recommended this yet?

Rob and Taffy end up talking about transferring sh-t to each other and taking sh-t, literally, from athletes. At which point I wondered which athlete’s sh-t I would want to take. Here’s what I’m thinking: Serena Williams, Katie Ledecky, and Simone Biles.

Anyway, the sh-t transplantation doesn’t end up happening. Instead, they play golf. They go at twilight – haha – and end up leaving after only a hole because the other golfers hate them, they’re so disruptive. Can I just explain why though? Because I’ve played a lot of twilight golf. Golf is expensive. Twilight golf is usually discounted golf. You go later in the day, say after 4pm. Twilight golf means you’re fighting the sun (haha, again) to get all 18 holes in before it gets too dark and you can’t see the ball. If there’s a group holding you up, it might mean that you won’t finish the round. The lesson? Never come between cheap people and their golf. That would be me. If Robert Pattinson was in the group ahead of me f-cking around with a 7-iron and his tea-pouring hands, I’d be pissed too.

Click here to be exhausted by the full Robert Pattinson article at GQ. 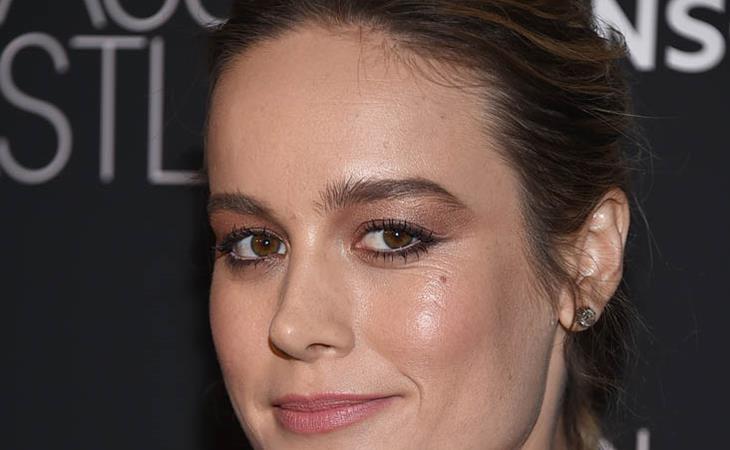 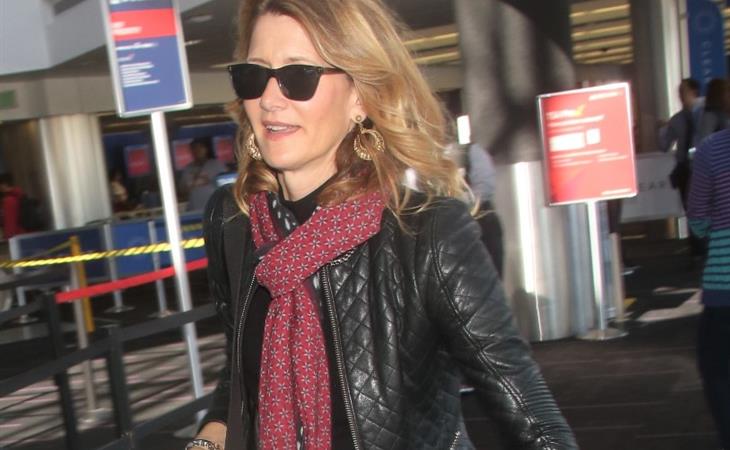