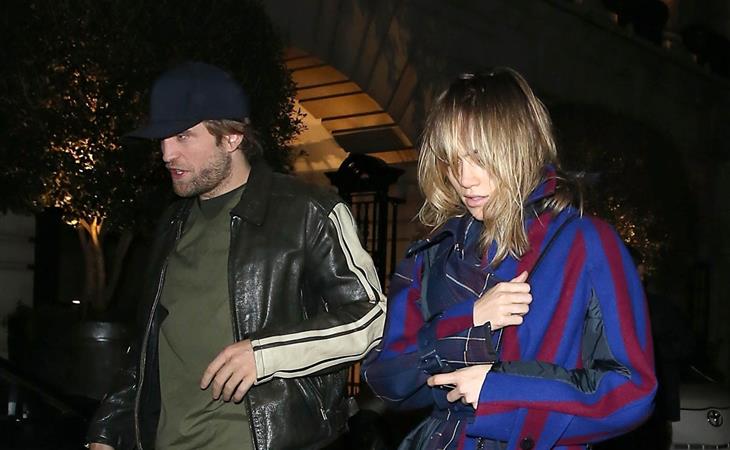 The last time they were together, publicly, was last month, seen in LA at a concert. Robert has stepped out since then, at premieres and gala events, but there was no sign of Suki. And you know how gossip works these days – if a couple isn’t together 24/7, it means they broke up. So I appreciate that Rob and Suki are giving us monthly updates, like a period. We found out they were dating in July. In August he was FaceTiming her while leaving a pub. In September, as mentioned, it was that concert. October is now handled and since it’s so late in the month, it’s probably OK if their next check-in isn’t until some time in December, right?

As for last night, they left at 230am. Most places are Halloween-theming their parties right now. Or they just don’t give a sh-t at Chiltern. Or they did and Rob and Suki didn’t give a f-ck. I’m not mad at this. I’m the Halloween scrooge. And also, for comfort. Halloween costumes are cheaply made, they don’t breathe. Who really wants to spend the entire night in itchy garments, with makeup all over your face, or glue, or wigs. It’s a pain in the ass! 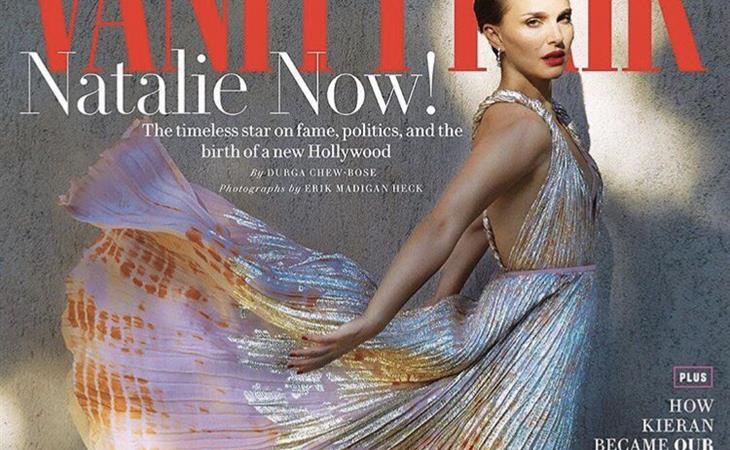