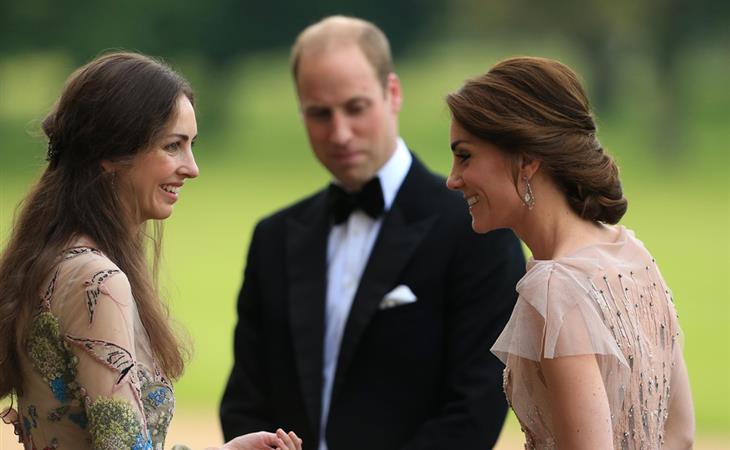 Yesterday I posted about the story that took over royal gossip circles this weekend – it’s been brewing for months, originating in the English countryside, with the “Turnip toffs”. As I said, it’s Big Little Lies, royal edition. Supposedly Princess Kate used to be good friends with Rose Hanbury, the Marchioness of Cholmondeley, but now they’re no longer tight and, apparently, Kate’s been pushing Prince William to excise Rose and her husband from their friend circle.

In all the reporting, no one’s been able to say what this is about. They keep talking about a rift – but they won’t follow up on the cause of the rift. Which… is unusual. Because, like, if a source comes to you and is all like, hey, Kate and Rose aren’t friends anymore, the natural and logical next question is… WHY?

As you know, royals don’t usually try to shut down every rumour. Typically they try to ride it out. In his column for the Daily Mail which I covered yesterday, Richard Kay noted that both William and the Cholmondeleys have “considered legal action” and that adds another layer of intrigue here – because if it’s just a story about two women not getting along anymore, like how Kate and Meghan allegedly haven’t been getting along, why bother with the lawyers?

Rose’s husband is older. Rose is attractive. And William is royal. And the nobility, you know, it’s not like it’s uncommon for these people to have affairs. Rumours of an affair between Will and Rose have been simmering. For days, people have been whispering about the possibility but no one wanted to say it out loud. Until… The above tweet has since been deleted. This is a screencap. The Royal agency is busy today.

Giles Coren is a well-connected member of the British media. This is not a random person Twitter egg. That said, Giles Coren is also known to be a sh-t stirrer. He has a reputation for being deliberately provocative and seeking controversy. So he’s fanning a fire that’s been smoldering and, well, everyone now is watching to see whether or not it will blow or if House Cambridge can somehow contain it.

Everyone in England is talking about it right now. And it reminds me of last summer and the Beckhams. You remember that? Out of nowhere one day came all kinds of buzz about how a Beckham divorce was imminent. It seemed to start without credentials, somewhere online, some rumour from somewhere about David knocking up one of Harper’s teachers. For whatever reason, members of the British media picked it up and started chatting about it within those circles, thereby giving it legitimacy. And just as it is in this case, verified Twitter accounts were also tweeting sh-t like, get ready for it, a Beckham announcement is coming, they’re done.

They were not done. They were never done. And I remember at the time, I was calling some of my friends who work in entertainment in the UK, and our sources, and all of us were baffled. WTF is going on? Because all of our contacts were saying the same thing – that it was a social media wildfire that is rooted in nothing. But the UK tabloids latched onto it and ran with it and it took weeks before the truth emerged – which is that the Beckhams were fine. Are still fine. That, again, there was nothing there. Even though everyone bought it.

So… is that what’s happening here with Will and Kate? Or is there something more sinister among the turnips in the English countryside? Will be interesting to see what the next move is. I’ve heard that reporters are all over the Cholmondeleys. That they’re calling anyone and everyone trying to track something down. That they’re all over Rose Hanbury’s home, trying to get a more recent photo of her.

However this plays out, let it be a lesson – that the gossip coming out of aristocratic circles, those who live on big estates with sprawling lawns with fancy old last names and 18 titles, can be just as trash as the ones they look down their noses at. In fact, they might even be more trash. Idleness and wealth can take depravity to the next level. 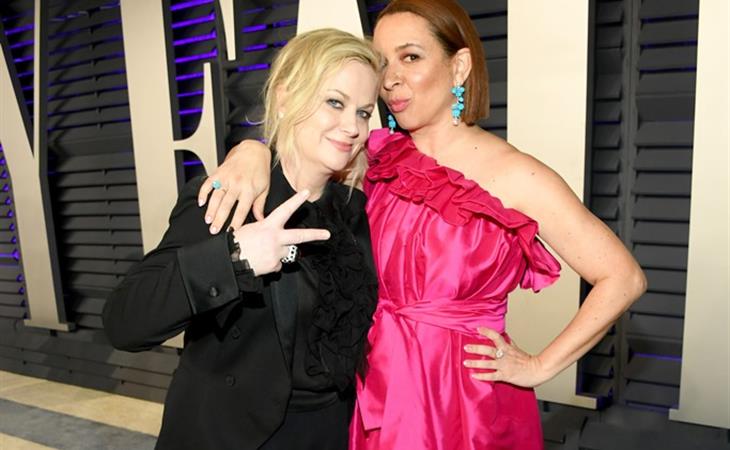 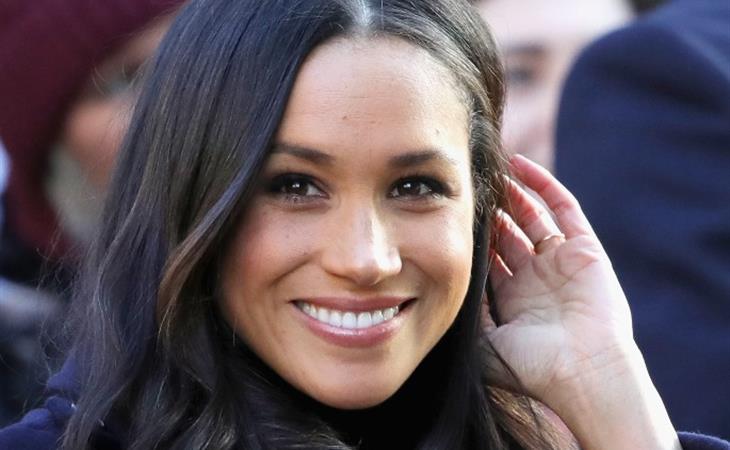