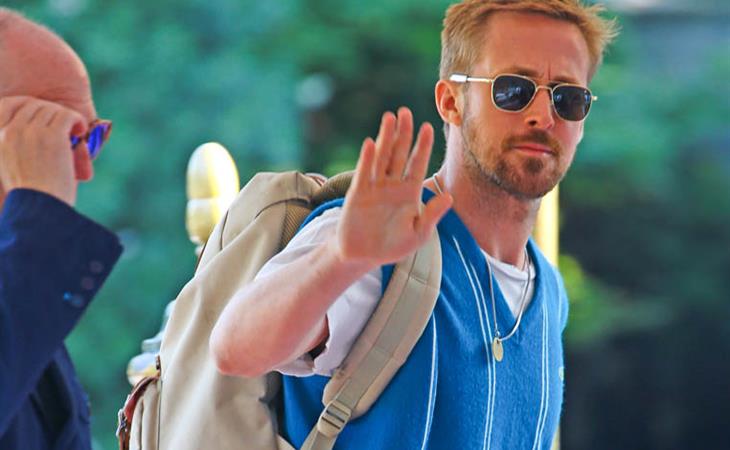 Here are some shots of Ryan Gosling and Claire Foy arriving in Venice today ahead of tonight’s gala where Damien Chazelle’s First Man will open the festival. You’ll recall, the last time Damien and Ryan were in Venice, it was for La La Land, kicking off its Oscar campaign. Last year, The Shape of Water won the Golden Lion in Venice and it went on to be the Academy’s Best Picture of the year. So award season officially begins and, as you can imagine, expectations are high for First Man, not only because of La La Land but because, remember, before La La Land, Damien gave us Whiplash, also nominated for several Oscars and eventually winning three.

After Venice, First Man will head to TIFF. And you know what’s world premiering at TIFF? If Beale Street Could Talk, directed by Barry Jenkins, who also directed Moonlight. Beale Street is one of the most highly anticipated films on the Toronto lineup. Barry and Damien seem to be on the same filmmaking schedule.

Also attached – the First Man team at the photo call just a couple of hours ago. I appreciate Ryan’s dedication to sweaters and sweater vests. I wonder if they’re a personal collection or if his stylist just knows to keep adding to the collection. He’s quite committed to them. I also appreciate his dedication to suits of different colours, almost as if grey and black and navy are the last options. If there’s a green or a brown or a copper or a dark red to choose from, that’s what he’ll go with. Am curious to see what he’ll be in tonight for the gala, usually black tie. White tux? Will post those photos later or tomorrow as they become available. 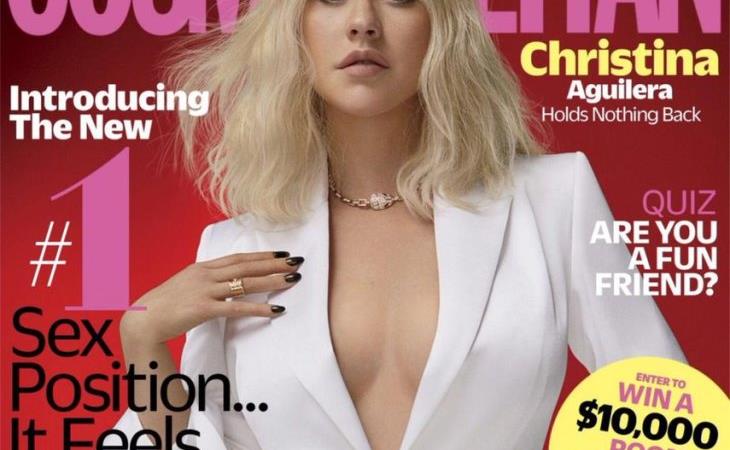 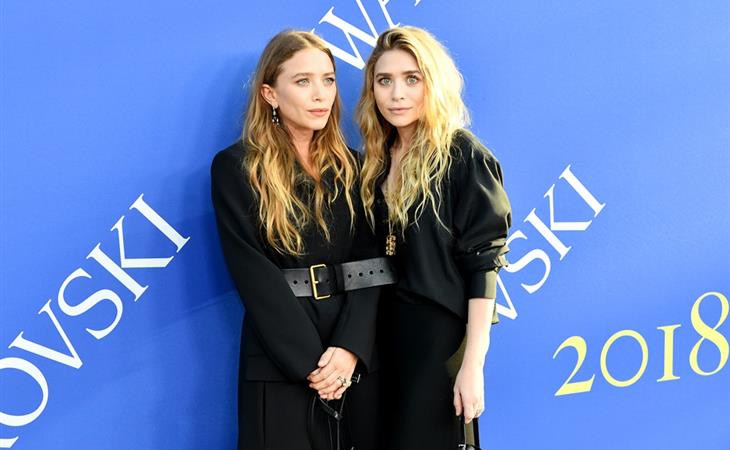