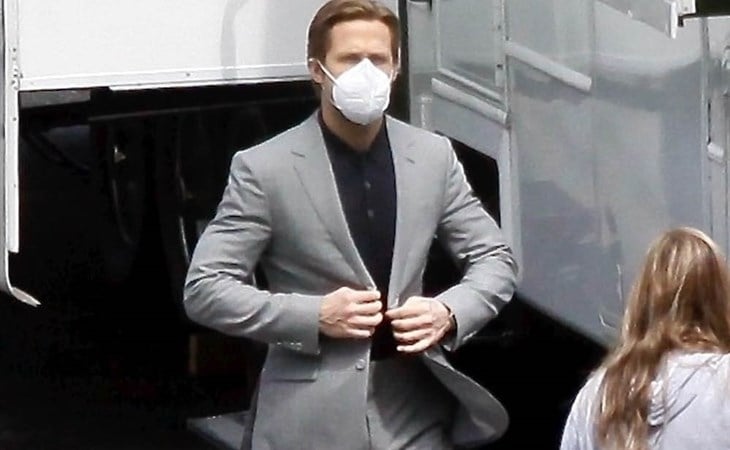 Here we have what appears to be the first sighting of Ryan Gosling on the set of The Gray Man – and he looks GOOD. He’s behind a mask but you can tell, already, that at this stage for his character, he’ll be clean-shaven, hair properly styled, like Crazy Stupid Love vibes.

By the way, that movie celebrates its tenth anniversary this summer so as an early preview of that milestone, let’s revisit this scene. “F-ck, seriously?! It’s like you’re photoshopped!” That is STILL a great line:

Anyway, back to The Gray Man, this is a Joe and Anthony Russo project. You may know them from a little movie called Avengers: Endgame and other Marvel properties. They’re working here with a huge budget, said to be Netflix’s biggest movie budget to date and it sounds like they’re already spending some of it on the cast, because in addition to Ryan, Chris Evans is the other marquee name attached. And Ana de Armas is on board too. Also Alfre Woodard, Billy Bob Thornton, and Regé-Jean Page was recently added.

The goal for The Gray Man is for it to become a franchise. Ryan is Court Gentry, a CIA operative who finds out he’s been sold out by the agency and goes on the run, pursued by his former colleague, an (obviously) equally skilled spy, Lloyd Hansen, played by Chris. This, as you can see, sells itself: Gosling vs Evans is the only headline you need.

But back to the ambition of the project – it’s pretty clear even from the spare story details that this is a good old fashioned origin story for a spy. So they’re hoping that The Gray Man becomes like a Bond property. That in and of itself isn’t all too remarkable, everyone wants to build a franchise in Hollywood… it’s just that Ryan Gosling hasn’t really, over the last decade or so, put out that kind of energy.

Like I am sure he’s seen a superhero script or eleven, there is no way he hasn’t been in some kind of meeting about the possibility, but he’s largely avoided that kind of role – and the pressure and commitment it comes with. The Gray Man, however, even though it could be a long-term situation if successful, is different in one significant way, which is that he gets to create the character from scratch. Yes, of course, The source material is from Mark Greaney’s book, The Gray Man, but there’s really no cultural footprint, no image branded in the culture, for who Court Gentry is. There may be a Court Gentry online fan club out there (and that’s you, hello!) but it’s safe to say that familiarity with the character is nowhere near critical mass. That may be part of the appeal for Gosling, in addition to the other bonuses, like security. If they can make this happen, here’s a guaranteed pile of money for a decade or so, which also means he can take less of it to do smaller, independent projects. Or slow down and be with Eva Mendes and their daughters.

The Gray Man will be shooting across Europe through the spring. Netflix has not yet announced a release date but I can’t imagine anyone wants to be sitting on this for a long time. Like I said, there’s no way, with these directors and this cast, specifically these two actors, that this won’t be a major draw. Get ready for the internet to explode as soon as there’s a sighting of Ryan and Chris on set together. 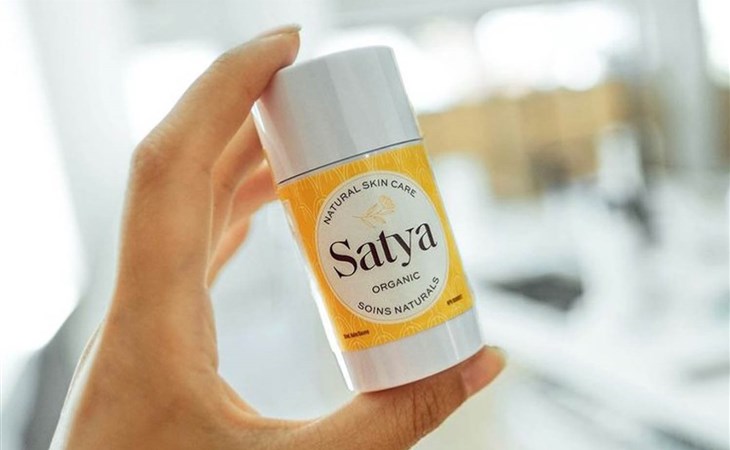 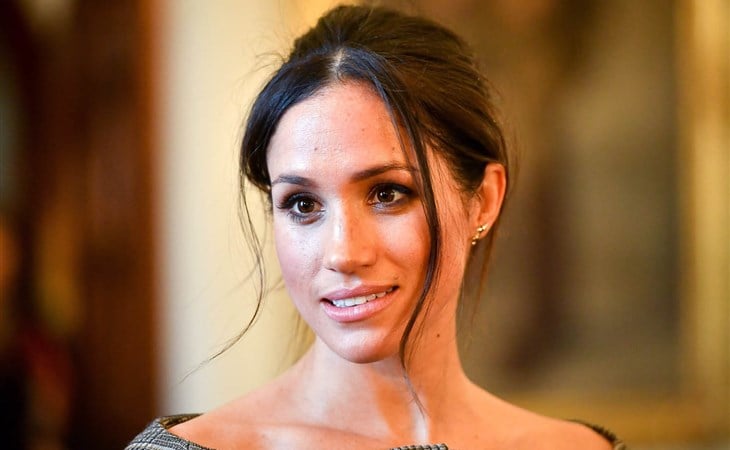