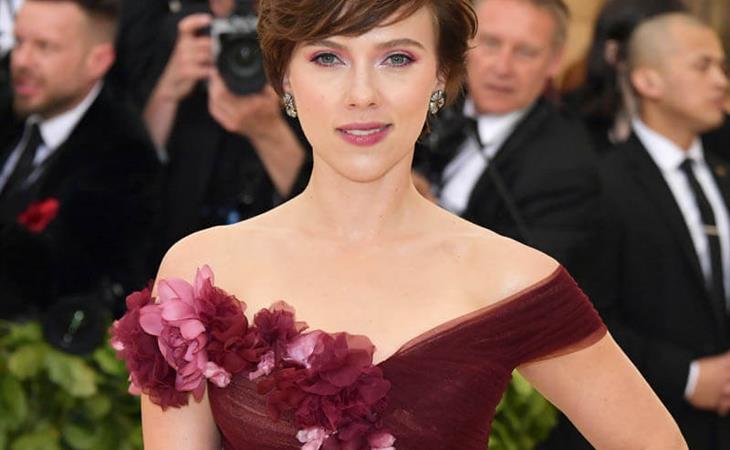 Look, she was already going to be my worst dressed. She was already on the “f-ck you” list for showing up to THE COSTUME INSTITUTE in something that looks like it was an also-ran for one of her We Got A Zoo premieres in Europe.

I get that the highlight of her weekend was cameo-ing on SNL, which made it even-more-official with Colin Jost after they red-carpeted together at the Avengers: Infinity War premiere. Maybe they made a more-or-less last minute decision to come to the gala and it didn’t matter that they didn’t have anything on theme. I disagree, but fine.

But the dress is Marchesa, marking the first time it’s been worn on a red carpet of this magnitude since the Harvey Weinstein allegations. Which feels… careless, at best. I mean maybe she really did have an assistant go and blindly drag a dress out of storage and that’s all there is to it. But as we’ve pointed out again and again, high-profile fashion is never as simple as what you’re wearing.

Because at worst, Scarlett Johansson wearing the designer many of her contemporaries were coerced or forced to wear drags a whole bunch of stuff into an article about a dress that doesn’t belong here, like the fact that when you are an extremely high-profile and conventionally attractive actress, you tend to get a pass on a lot of things that maybe raises eyebrows within your community and the larger world that follows it.

Colin Jost has a brocade pattern on his lapels that you can see in certain lights. 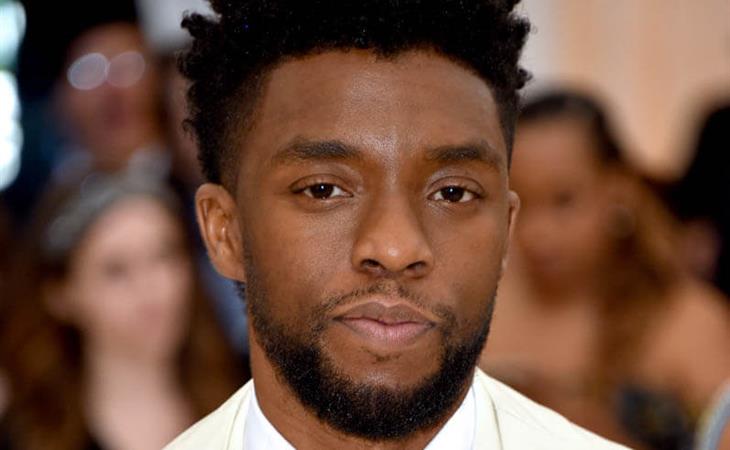