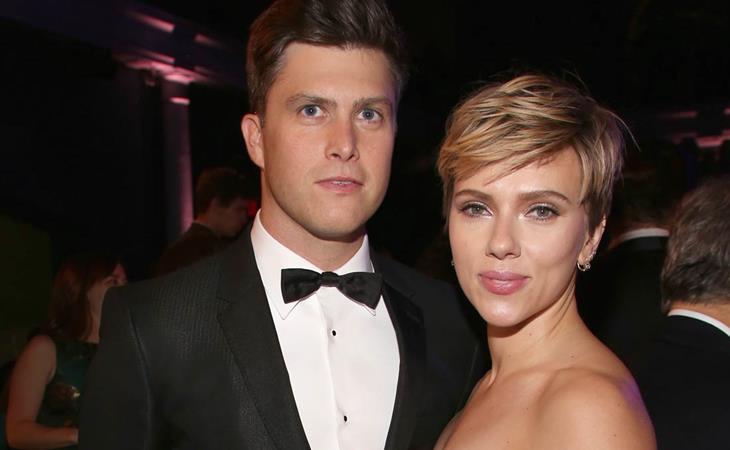 Scarlett Johansson was at the 2017 Museum Gala in New York last night. She walked the carpet on her own but inside the event, she agreed to pose with Colin Jost. The two have been papped together before, of course, but these represent the first “official” shots of them together. Which, I guess, is supposed to mean that Colin has moved past the “josting” and into bonafide status. Because, as we know, Scarjo can be particular about her private life and what she chooses to share. Being photographed like this is most definitely a deliberate share. And a confirmation.

So has he done it? Has Colin Jost locked down the biggest player in Hollywood? You know what this reminds me of? Scarjo and Colin first hooked up just before the summer at the Saturday Night Live season finale. They were seen together through the summer but she was also photographed hanging out and holding hands with her lawyer Kevin Yorn. It’s fall now though, Kevin’s not around, and Colin’s gotten exclusive time on her schedule. Basically… Cuffing Season!

Also, can we play Photo Assumption, our favourite game of baseless conclusions, on this picture? 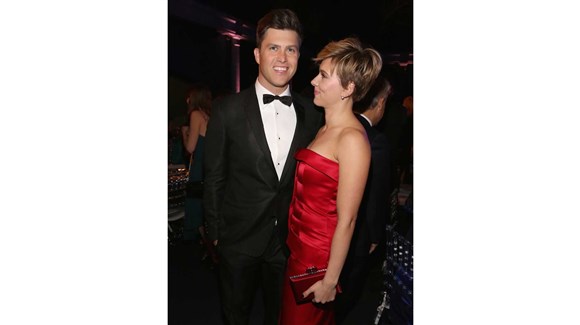 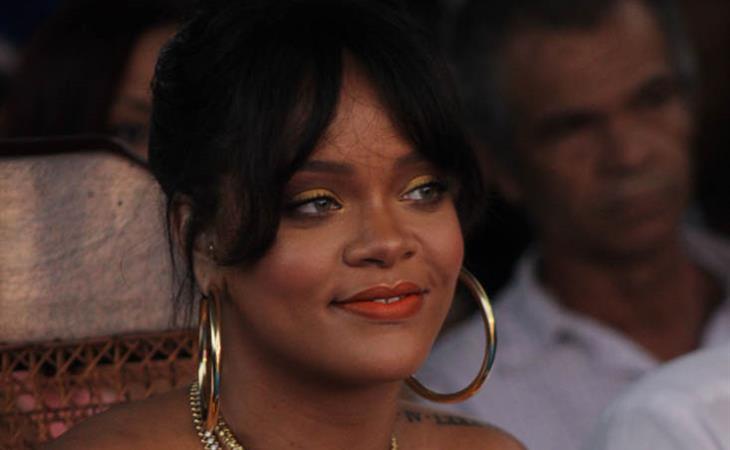 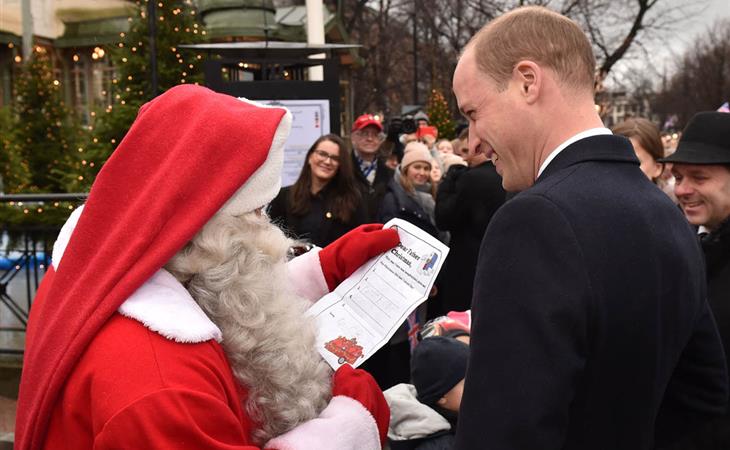