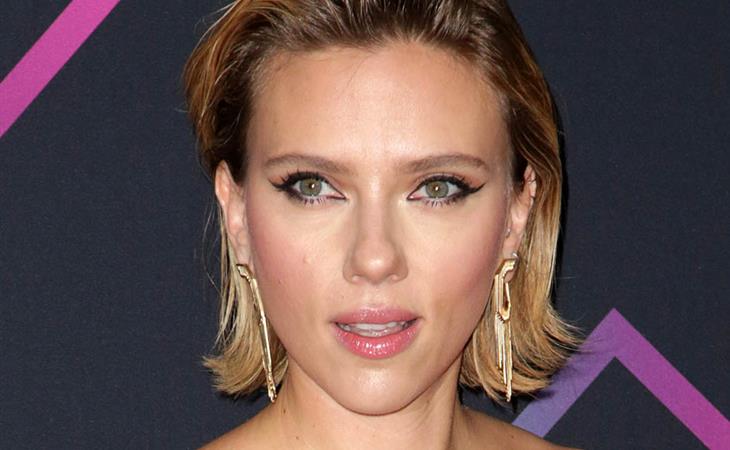 The People’s Choice Awards have always been kind of a joke. I feel like by now even the MiniVan Majority knows this? They’re trying to elevate the PCAs by airing them on E! but I’m not sure that makes a difference. E! is part of NBCUniversal. NBC has the TV rights to a much more popular awards show that many more people care much more about: the Golden Globes. Maybe this is NBCUniversal’s attempt to undercover build more prestige around the PCAs in the event they lose the broadcast rights for the Golden Globes. I can’t imagine them letting that happen, though, because ABC has the Oscars and CBS has the Grammys and in this business nobody ever wants to lose out.

But can the PCAs somehow be useful to some people sometimes? Ummmm. Sure. Why not?

As mentioned, the PCAs are now with E! which is why there were so many Kardashian-Jenners there on Sunday. These are probably the only awards they’ll ever win. And then there’s Scarlett Johansson. She showed up and took home a couple of PCAs this weekend. Big stars show up for the PCAs all the time. They’re told in advance they’re going to win. They take some photos. They’re brought out right before their category is called. And they don’t stick around for the rest of the show. This is what we’ve seen before in years past from Jennifer Aniston, the aforementioned Sandy, Reese Witherspoon. I’m sure Julia Roberts has made an appearance....

You know, the America’s Sweethearts. The MiniVan Majority favourites.

Have we ever considered her an America’s Sweetheart?

Well, no. But that’s also why this might be interesting. Does she want to be?

Scarjo’s profile the last couple of years has been up and down. She’s an Avenger - that’s up. She was also Asian in The Ghost in the Shell and she tried to be trans in another movie but was called out for it and subsequently changed her mind- that’s down. For most of her career, Scarjo’s never had to “try”. She’s been that “cool girl” who hangs with the right people, always got offered the high profile parts, and has never had to wear any shit. I wonder though if that’s changed. I wonder if she might have to start trying. A little. And if going to the PCAs had something to do with that. Is Scarlett Johansson courting the MiniVan Majority?

As for her outfit - I f-cking love these pants so much. I like how she’s styled her growing-out awkward length hair here. And the bustier? For my personal taste, it’s a little aggressive. But it definitely sits in her style wheelhouse. 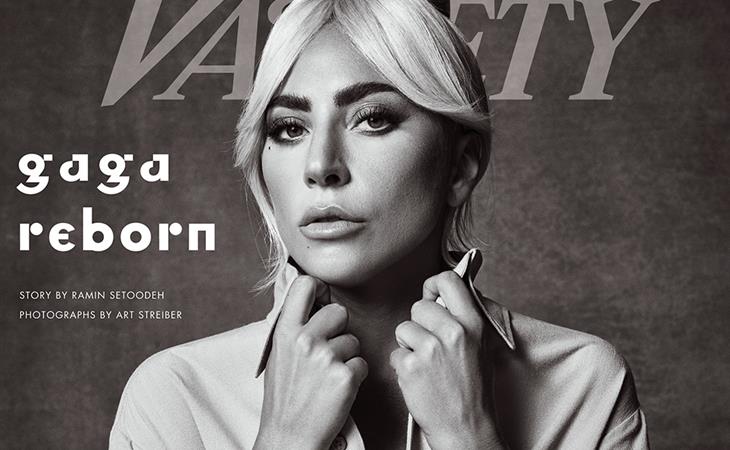 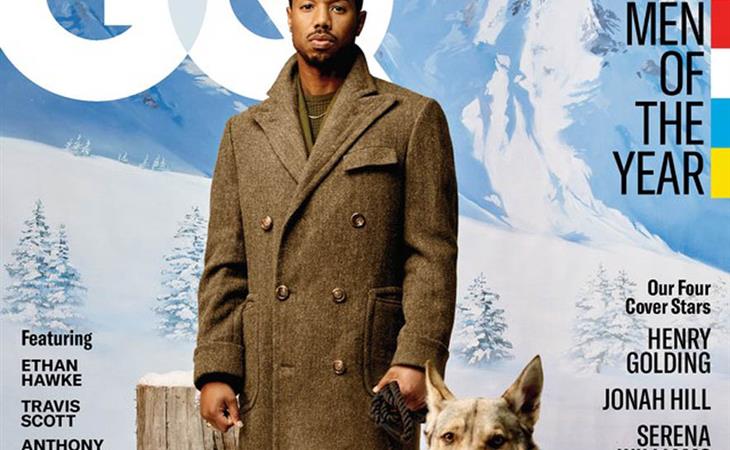