Oceans 11 came out 20 years ago this week. Read my post from yesterday on the film and its influence here. And now, it is I, Real Science Person Doing Real Science, back to answer a singular question plaguing our land for far too long: How tall IS Julia Roberts in Ocean’s 11? To conduct these experiments, I engaged in a faultless scientific process involving a tape measure, my television, and the internet, and as a control group, I also examined how tall Julia Roberts is in Notting Hill. I will now present to you my extremely scientific findings using a scale that establishes Julia Roberts’ height as relative to the men standing around her. My assistant for this endeavor is Day Rosay, who has since been fired for impertinence and a brazen disregard for lab safety.

For the next phase of research, I paused Ocean’s 11 at various points and measured the spaces between everyone’s heads to gauge relative height in a scene, but I forgot to write anything down. Day Rosay is a useless assistant, and did not record any data, either. I do remember that in most scenes, George Clooney and Brad Pitt appear to be the same height, in accordance with the internet’s (wrong) assumption about their heights. There are a few moments where Pitt is a little bit taller than Clooney, and others where Clooney is taller than Pitt. The prospect of counting these instances to see if they come out even is exhausting.

I am also now wondering how tall is Amal Clooney, as she is usually as tall as, if not slightly taller than George Clooney in photos, but she is also always wearing heels. The internet thinks she’s five-nine, like Julia Roberts. Does the internet just think everyone is the same height? A question for another time.

There are various tricks to hide height on film. People stand on apple boxes to seem taller, or sit down to negate a significant height gap, or groups are staggered so that everyone appears on the same level. For instance, in Tess’s first meeting with Danny in Ocean’s 11, Roberts is seated at a table while Clooney approaches, then sits down with her. Height is negated. Yet when Tess is walking around the casino on her own, Roberts towers over pretty much everyone she passes in the frame. My hypothesis is that Julia Roberts is taller than George Clooney, and the film is working to make that not true.

There is no question that Julia Roberts Is Tall. It’s only a matter of How Tall Is She. But with no consistency as to how tall anyone is from scene to scene, Ocean’s 11 does not seem to know how tall Julia Roberts is. I can only conclude that in Ocean’s 11, Julia Roberts is nine feet tall, and everyone else is six inches tall, and the entire movie is devoted to tricking us into thinking everyone is the same height, and the internet fell for it. 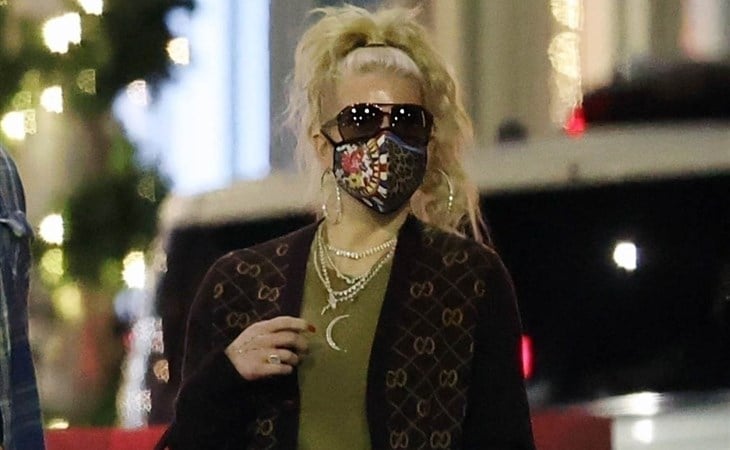 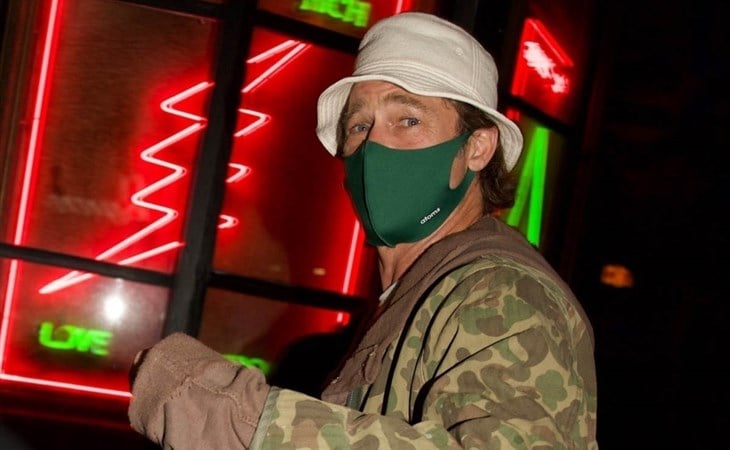