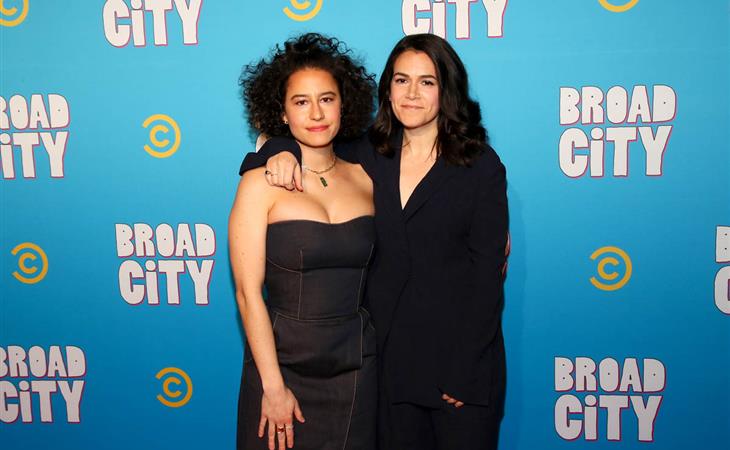 I am so obsessed with Comedy Central’s Broad City that I have alerts on my phone for when new episodes air. If you haven’t seen the show, I’d highly recommend it. Broad City is about two women, Ilana (Ilana Glazer) and Abbi (Abbi Jacobsen), living in New York in their twenties, trying to live their best lives. On the surface, Broad City may seem like any old story of twenty-somethings living in New York, but its unique flavour comes from how the show defies all sorts of stereotypes. The most important relationship in the show is the friendship between Ilana and Abbi, often taken to an extremely entertaining degree. Unlike the usual, highly restrictive template of femininity on TV, Abbi and Ilana are allowed to be sexual, disgusting, funny, political, and intelligent. Paired with brilliant writing and great situational comedy, Broad City is one of those shows that is hard to stop watching.

The premiere to Season 5, which aired yesterday, followed the longstanding tradition of the show’s creative production. In the past, Glazer and Jacobsen have produced incredible episodes, like one that is completely animated to show the effect of the drugs taken by the main characters, or another that models Sliding Doors, showing different concurrent scenarios of a past event. “Stories,” the first episode of Season 5 took inspiration from Social Media and told the episode’s narrative entirely through a feature like Instagram’s stories. The Hollywood Reporter has an excellent article about how this episode was produced and filmed. Abbi and Ilana walk from the top to the bottom of New York for Abbi’s 30th birthday, sharing this journey via social media the entire time.

While the episode retains its usual Broad City flair, it inserts a social commentary in the narrative. Some of the best moments: pretending to call a figure skating competition with Abbi’s fingers (finger skating if you will), laughing at an Onion article only to find out its from the Times (#mood), and flipping off the Trump building with a defiance that clearly goes beyond just acting. Incorporating stories into the format allows Broad City to comment on contemporary issues and cultural phenomena, while still remaining “cool.”

The show is great at social commentary without feeling like it’s social commentary. A great example is when, last season, Ilana suddenly loses her sex drive, later figuring out that Trump’s election was the cause. In this episode, the show touches on growing older, the desire to start a family (and why some may not), and how we try and present the best narrative of our lives on social media, which is where the episode may have gotten a little heavy-handed near the end when Ilana and Abbi are frustrated that they can’t take a picture of a triple rainbow, and the antagonist of the episode bursts into tears, explaining how she’s been lying about her life.

This is the final season of the show. I’m currently reading Abbi Jacobsen’s book I Might Regret This in which she drives across the country to learn more about herself and to get over an intense relationship, that she reveals was with a woman. In a Variety article, Jacobsen reveals that her character Abbi will also be undergoing this discovery of her queerness, and I cannot wait. In her book, Jacobsen writes that the show is “a reproduction of [her] reality…Reproducing something so close to [her] own experience has forced [her] to pay close attention, to be more aware of the changes occurring both within the show and within [herself].” Jacobsen and Glazer pour so much of themselves into the show that it essentially is a part of them, which is why I think it has been successful thus far, and why I think Season 5, the final season, is going to be fantastic.

Attached - Ilana and Abbi at the Season 5 premiere in New York the other day. UNHhhh: The Best Show on the Internet 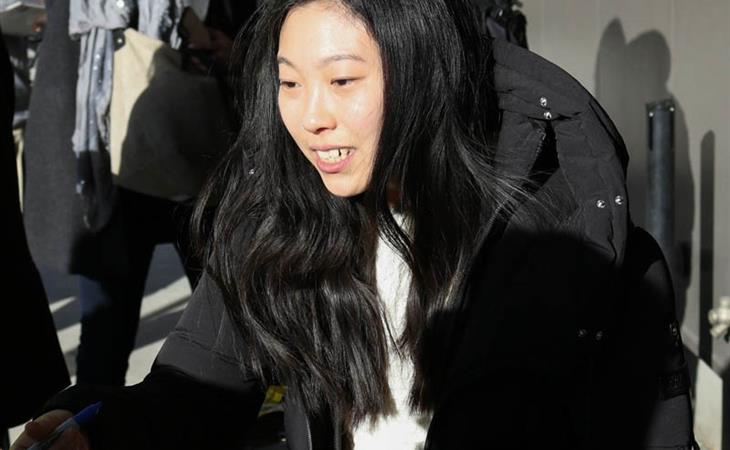 Saying goodbye to Broad City in the series finale