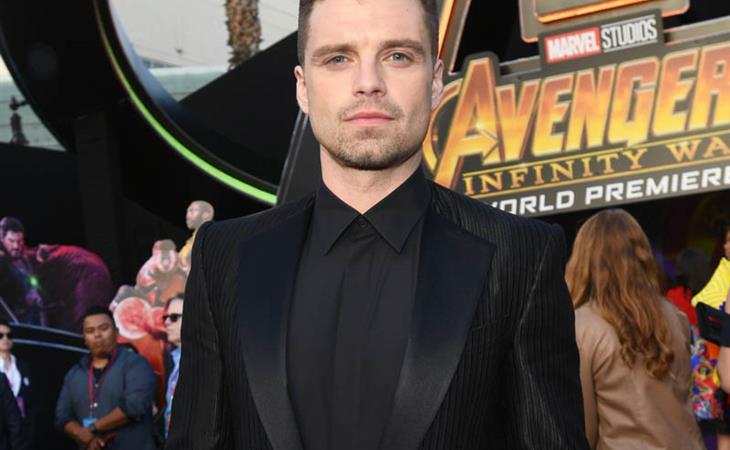 Sarah is mad at me. If you’ve been reading this site, you know that Sarah screams I SAW HIM FIRST at Lainey and me whenever we mention Sebastian Stan. She’s right. (She should scream it at Gwyneth Paltrow too.) When Sebastian was still just Bucky with the bad hair who no one looked twice, Sarah was looking. She was an OG stan of Sebastian Stan. She is now the leader of the Sebastian Stans, if you will. She now gets very angry if anyone else writes about her man.

So, when Lainey assigned this post to me last night, my literal response was, “I’m scared of Sarah.” Then, not 10 minutes after I sat down to start writing and I could hear Sarah’s voice in my head, she already started all caps yelling at me.

@KathleenNB PREEMPTIVE GET OFF MY TRAIN

Out of respect to Sarah, I have devoted way too many words establishing that SHE SAW HIM FIRST. OK. It’s established. You happy, Sarah? Moving on, I am all aboard the Sebastian Stan train and my ticket is non-refundable. I’ve been re-watching all the Avengers and the Captain Americas in preparation for Infinity War and that task has led me down a hole of watching all of Sebastian Stan’s press junket interviews. For the junket, he was paired with Anthony Mackie and Winston Duke. Mackie brought the comedy while Sebastian and Winston provided the snacks. Good lord, these men are handsome. One of my favourite of their interviews included Anthony Mackie talking about Sebastian Stan’s popularity after his Black Panther cameo.

“Sebastian’s urban numbers have gone through the roof.”

I did a spit take with laughter at that line. I hadn’t considered that Black Panther may be the reason for my newfound devotion to the Sebastian Standom but of course it is. If Bucky is good enough for Wakanda, he is good enough to be the object of my thirst. Without question.

Sebastian was also paired with Letitia Wright for some of his Infinity War press which makes perfect sense because we know that Bucky and Shuri spend time together in Wakanda and form a bond. Turns out, that bond extended into real life. If you want to know what pure joy feels like, please watch Letitia and Sebastian re-enact that time she taught him how to Milly Rock.

I’m not the only one squealing. Come on! There’s an 11-year age gap between them (she’s 24, he’s 35) but I don’t care. If you want further proof of their chemistry, here they are talking about how well they know each other/ how much Sebastian doesn’t want to ever get on Letitia’s bad side.

Didn’t I tell you that Letitia was the MVP of this press tour? She’s making her co-stars look better in every interview, dancing to Kendrick in between shoots and absolutely shutting down the red carpet.

Lainey and I basically just texted “SLAY” back and forth to each other about this outfit. I’m obsessed.

If you find any photos from last night’s premiere of Sebastian and Letitia together, please send them to me because I would love to see Letitia’s glorious suit that looks like it’s straight outta Janelle Monae’s closet beside this tall drink of MY GOD.

I don’t think my Sebastian Stan problem is going away any time soon. Sarah’s yelling at me again. I can feel it. 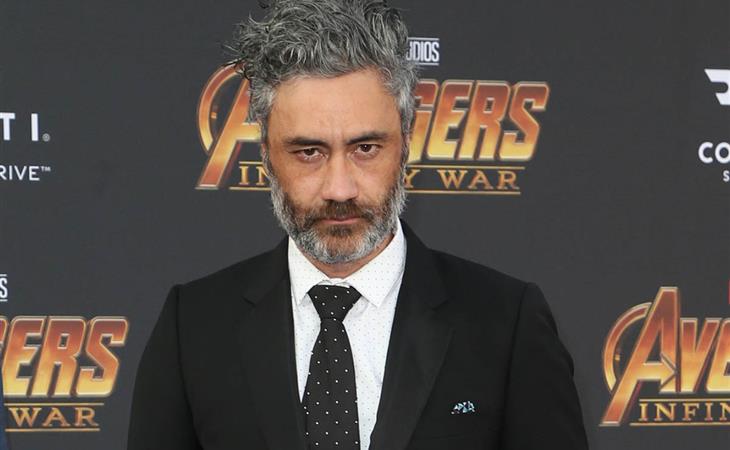 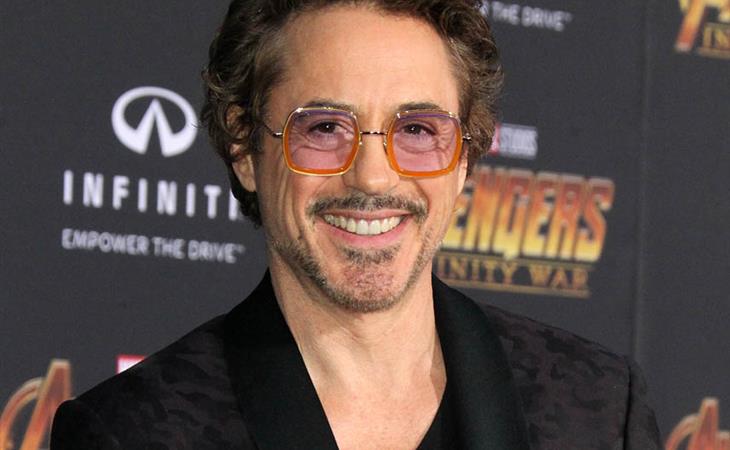