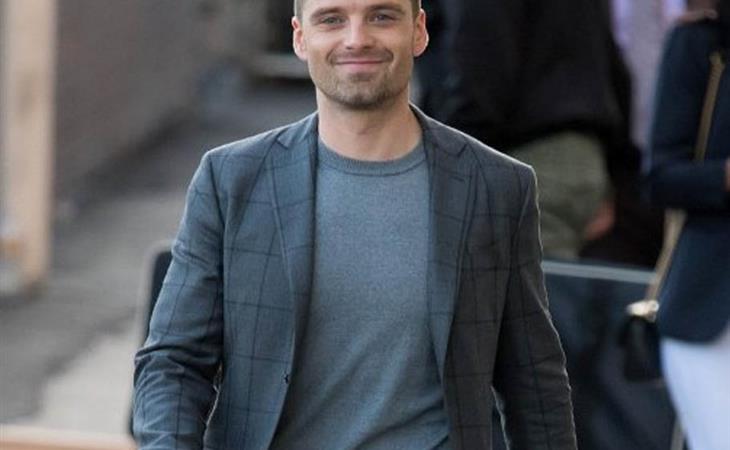 Okay but I DID see him first

The LaineyGossip offices have descended into chaos recently, as Lainey and Kathleen have been hitching onto my Sebastian Stan train like a couple of old timey hobos, and it’s not that I mind them finally catching on, it’s just that I want all the credit for spotting him first and talking him up years ago. Kathleen is guilty of the most FLAGRANT INFRACTIONS, but she is now appropriately terrified because her response when Sebastian Stan’s GQ interview was offered for coverage was: “I am bowing out because I cherish my friendship with Sarah and my life.” Kathleen gets it. On a daily basis, Lainey can probably out-petty me, but no one goes for long-form revenge like I do. I put Nair in my summer camp arch-nemesis’ sunscreen so she got an incrementally worse rash every day for a month. A buddy pranked me and in retaliation I convinced him his twin brother was dead and he had to come to San Diego to identify the body. What I’m saying is… Kathleen’s self-preservation kicked in just in time.

Sebastian Stan appears in GQ talking up Avengers: Infinity War, of course, but they also get into his career choices, particularly how he balances his Marvel appearances with supporting roles in more dramatic fare. Stan has been strategic about his Marvel downtime, taking supporting roles in movies from the likes of Ridley Scott, Steven Soderbergh, and Jonathan Demme, lately starring as Jeff Gillooly in I, Tonya, and his upcoming projects include Karyn Kusama’s new movie. Stan has been smart with his choices and is treating his franchise gig the way it should be treated—as a platform to build longevity. He’s building a career and doesn’t cover his ambition or shy away from talking about things he’s missed (Star Trek and John Carter), or how the thing he got, Marvel, boosts his visibility with directors. I appreciate that he isn’t precious about what Marvel does for his career.

Of course, I also appreciate his hotness. Sebastian Stan is a Very Handsome Man, and the interview is accompanied by a photoshoot of Stan sporting a series of sharp suits. He’s one of the more fashion-forward Marvel dudes, so a fashion spread makes sense. He’s so handsome and increasingly well dressed, I can tell I’m going to have to remind everyone that I saw him first and this is my train, and you are all guests on it. Or else I’m going to need a lot of Nair, and/or to learn who has a twin. 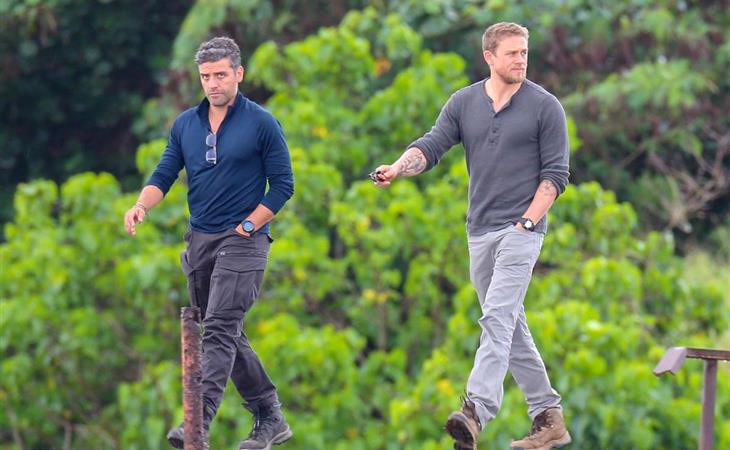 And I saw him first 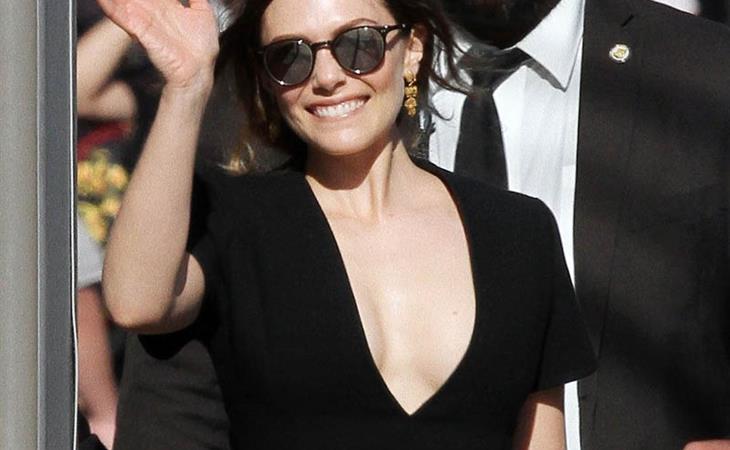