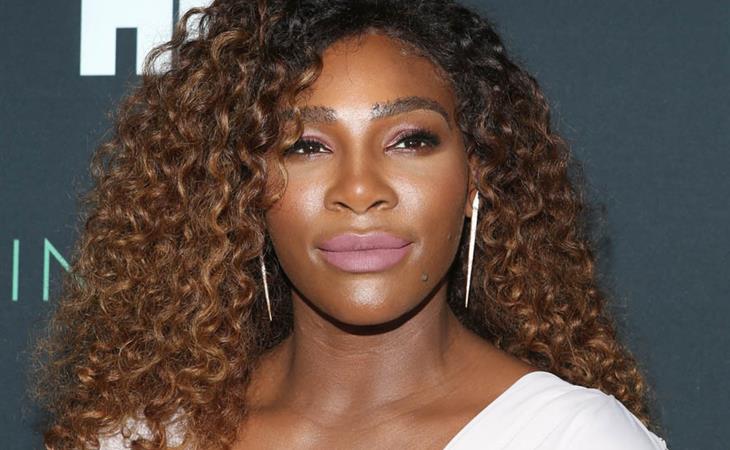 Next Wednesday, May 2nd, at 10 pm Eastern Standard Time, I have plans. I will be on my couch, in sweat pants, watching Being Serena on HBO. Being Serena is the documentary series about Serena Williams that will detail her pregnancy, her marriage and her return to tennis. Being Serena is already my new favourite sports docuseries. Sorry 30 for 30.

Last night was the premiere of Being Serena in New York City and the GOAT was accompanied by her husband, Alexis Ohanian, her big sis tennis legend Venus Williams, Anna Wintour, Vera Wang and the Hadid sisters, Bella and Gigi.

Serena made time to pose with almost all of the aforementioned celebrity guests at the premiere. Usually, the guest of honour makes a late entrance, does the red carpet wall and rushes into the screening. It looks like it was just an intimate screening but it still says something that Serena seems to have hung out for a bit on the carpet to get in multiple shots with Venus, Alexis and the Hadids. Did we know Gigi was this tall?

We’ve been writing about Serena’s tennis comeback for a while and since she announced that she was delaying her return to make sure she could come back at her best, there has been added pressure on her. This documentary is going to give us a glimpse into her personal life but also her struggle to maintain her GOAT status in her professional life. Serena Williams is the greatest athlete of all time but now she is also a mother. She can be those two things at the same time. Now, she’s going to show us the work it takes to make that a true statement. I am so f-cking excited.

Here’s Serena’s conversation with Robin Roberts on GMA this morning about Being Serena.

ACE! One-on-one with @serenawilliams talking about her @hbo docu-series #BeingSerena, an intimate look at the new mom’s life on and off the tennis court. @RobinRoberts sits down with the legendary athlete: pic.twitter.com/uj6WspK5Vw

The most gossipy part of that clip is when Robin asks whether Serena is attending the Royal Wedding. She’s got a tournament that weekend so she’s probably not going but she left it very open ended. Based on this answer, my guess is that she’s going. More importantly, Serena’s hair in this interview is LIFE.
Side note: I’m obsessed with the varsity jacket Venus is wearing in these photos but I’m holding off on buying anything like this until Beyoncé releases her special edition Coachella jackets and takes all my money. 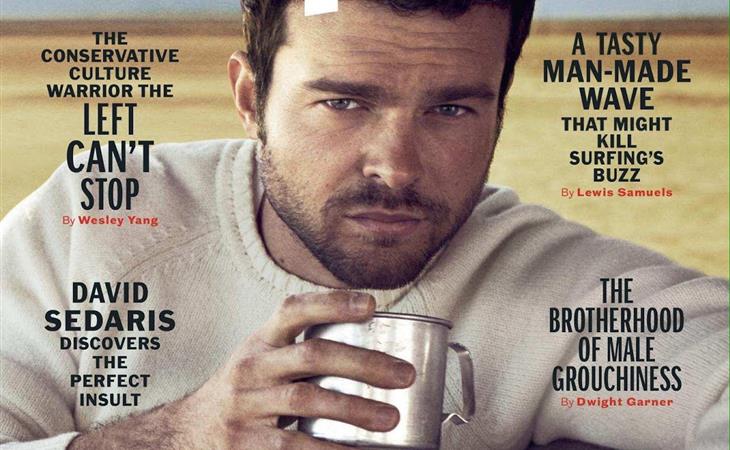 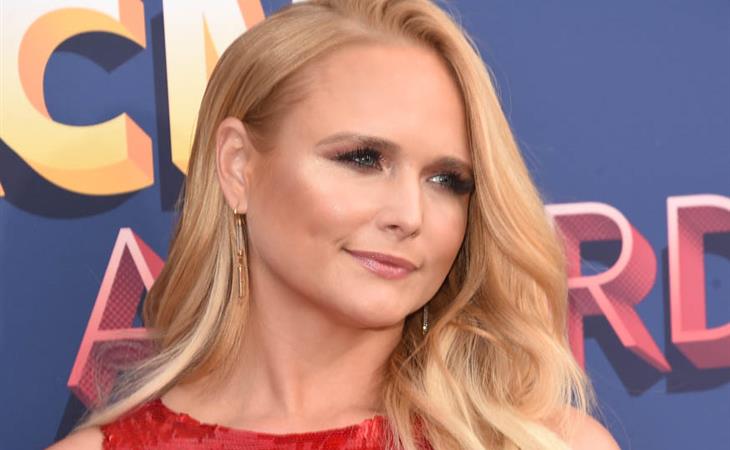