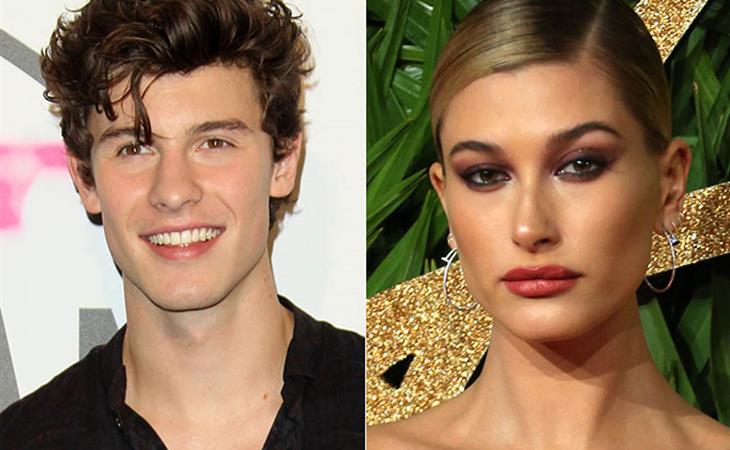 Sasha and I forgot to mention something on the Sasha Answers podcast a few weeks ago after the American Music Awards. We have a text thread going with Duana and our two other friends, Amy and Lara. That night Lara started it because it was when Selena Gomez went blonde and we were all into the hair. From there, I took it to Shawn Mendes. Before that night, I never really thought about Shawn Mendes. I mean, he’s Canadian, from Toronto, and we cover Shawn Mendes a lot on etalk. But that night? It was like, oh, ok, Shawn Mendes, I get it. He looked GOOD, right? Sasha agreed with me. It was two against three. Which is why we meant to talk about him on the podcast a few days later and then forgot.

I’ve heard from a couple of people at the after-party that they were all over each other. As you can imagine, Shawn’s fans are having a meltdown about it on social media. They’re just as, um, ardent as Justin Bieber fans. And some of them are not down with this at all. Is it the Justin Bieber association?

Hailey and Justin, if you recall, had their moment a couple of years ago. And Drake was rumoured to have been hanging out with Hailey for a couple of weeks last year. The Weeknd dated Selena Gomez. JB seems to be involved in a lot of Canadian artist love triangles.

Anyway, back to Shawn – remember a couple of years ago, Justin pulled a Julia Roberts-style “Who’s Natalie?” on Shawn? That pettiness didn’t last. He ended up promoting Shawn on Twitter a few months later. Still, these circles are getting smaller and smaller. 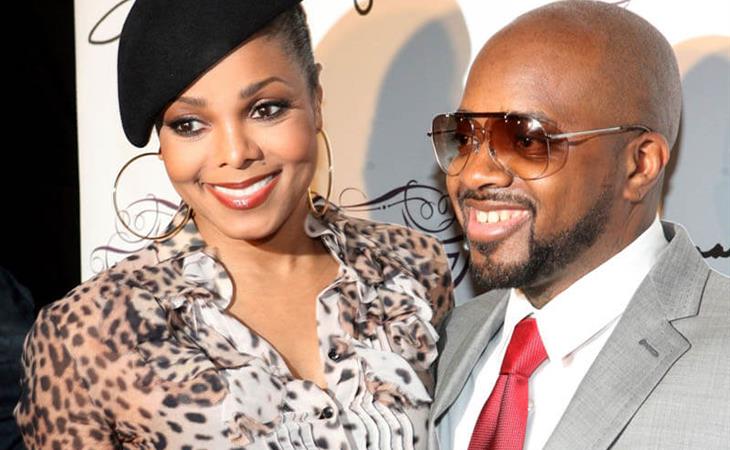 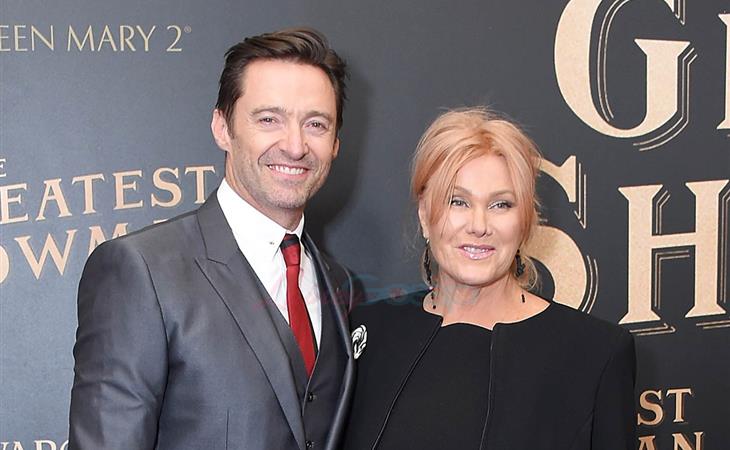