Shawn Mendes gets lost in Japan

We’ve been raving about Shawn Mendes’s song “Lost in Japan” since it dropped in March. The song kicked off a new grown and sexy era of Shawn, transforming him from baby-faced tween dream to bona fide heartthrob for the 21+ set. With every awards show performance and every press stop in this album cycle, he’s consistently lived up to his new aesthetic, making my Shawn Mendes problem worse and worse.

The music video for “Lost in Japan” was released last night and if you didn’t already have a Shawn Mendes problem, you’re about to. Lainey’s problem is so bad today, she’s having trouble concentrating on anything but giggling and pausing the video on Shawn’s smile. God, THAT SMILE. She called him “lanky and delicious.” I squealed so loud at parts in this video I woke up my dog. We are TEENAGERS.

The “Lost in Japan” video is an homage to Lost in Translation, the 2003 Sofia Coppola movie starring Bill Murray and Scarlett Johansson. It’s an obvious creative decision because of the play on their titles and the Japan connection but at the same time, it’s a confusing one. Have Shawn’s fans seen Lost in Translation? Has Shawn? He was five when it came out. Is this another way he’s trying to reach an older fan base? Even if you had no idea about the Lost in Translation recreation (does this movie hold up? I barely remember it – is Sarah somewhere yelling at me?), the music video is adorable as hell on its own.

Alisha Boe plays the Scarlett Johansson to Shawn Mendes’s Bill Murray. If you watch 13 Reasons Why, you know Alisha plays Jessica. She is GREAT on that show, especially in season two. She and Shawn are so f-cking cute in this video I can’t stand it. My only complaint is that this song is SEXY and there is no sex in this video. I was expecting sex. I was expecting a hot makeout session at the very least. Shirtless shower scenes do not count, damnit.

The other day, Lainey wrote about Bradley Cooper’s looking in A Star Is Born. The way Jackson looks at Ally IS the movie, for better and for worse. How he watches her is riveting. It’s hella romantic. It’s Bradley Cooper at his best. It reminds me of this thread by writer Alanna Bennett.

The number one thing a man in a romcom needs, TV or movie, is the ability to look at their love interest REALLY WELL. The man barely even needs to speak if he just knows how LOOK at a person.

— alanna, because being yourself is scary enough (@AlannaBennett) March 28, 2018

Shawn Mendes’s ability to look at Alisha Boe makes this music video. During the karaoke scene when he’s in the yellow tee? Good lord. If Shawn looked at me like that, I’d have to risk it all. Apologies to my life partner and Michael Bae Jordan. The way Shawn looks at Alisha makes me think that his dreams of being an actor one day aren’t so far-fetched. The boy can LOOK. 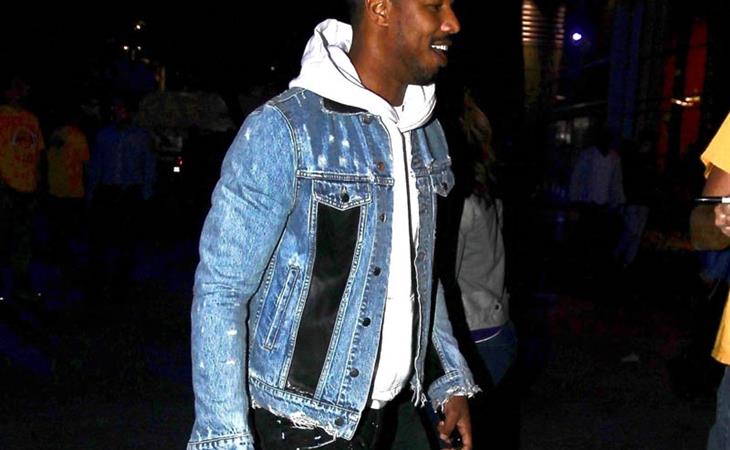 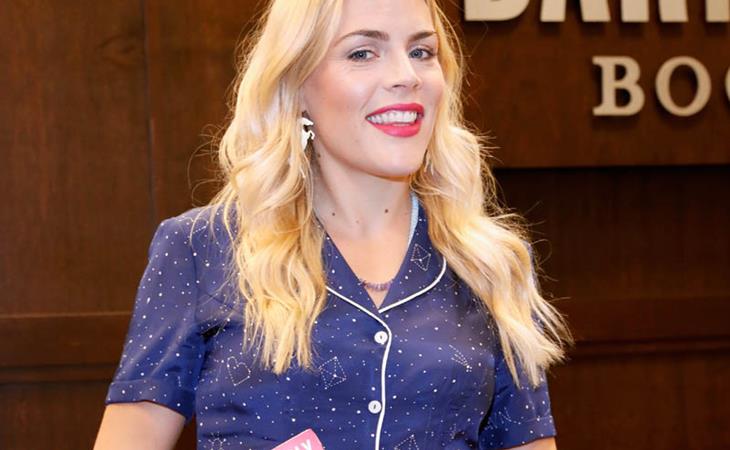