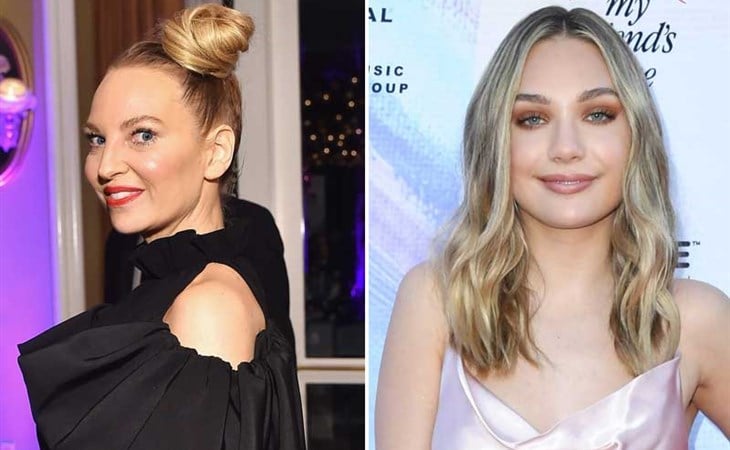 Sia has had an incredible amount of negative press lately – first about the trailer for her upcoming Music, which was (correctly) criticized for its ableist casting of neurotypical Maddie Ziegler as a teenager with autism, and for Sia’s clapback tantrums on Twitter where she said the role/production would have been ‘too difficult’ for an actor with autism. You remember the snotty, defensive response to online criticism, right?

Sia doubled down, trying to shout her critics down, protesting that she consulted Autism Speaks about the portrayal, then said she didn’t know (despite ‘extensive’ research) that many, many people with autism consider Autism Speaks be an actively harmful organization, and didn’t see why using the phrase “special abilities” as opposed to ‘disabled’ is condescending and infantilizing.

Super charming. And, for what it’s worth, all still up on her Twitter – Sia seems happy enough to do all her processing in public. Maybe that’s why, during promotional interviews with the Sydney Morning Herald and Aussie talk show The Project, she wound up exposing another massive – and deeply troubling – blind spot:

Sia claims that while casting her “long-time muse” Ziegler as title character “Music” may have been (read: absolutely was) ableist, “It’s actually nepotism, because I can’t do a project without her, I don’t want to. I wouldn’t make art if it didn’t include her.”

I actually couldn’t believe those words came out of her mouth. Plenty of outlets have referred to Ziegler as Sia’s “collaborator”, but their long-standing professional relationship began in 2014 when Ziegler, at twelve, danced in the video for “Chandelier”. Which she was hired to do and ostensibly paid for, like the numerous other music videos she’s appeared in for Sia since then. There’s an obvious power differential between employer and employee, and while lots of artistic collaborations have happened between people who met in similar positions, everything about this relationship has me on incredibly high alert. Again, when they met, Ziegler was twelve.

Then Sia refers to herself as Maddie’s ‘Bonus Mum’, and “…In fact I’ve got about a thousand t-shirts that I had made that say ‘Bonus Mum’ and that’s all I wear!”

Red. Flags. Do you see the RED FLAGS waving everywhere?

Collaborators are equals. An employer who self-appoints herself your ‘Bonus Mum’ is in no way equal to the minor child she hires to execute her creative vision. Ziegler is 18 as of this writing, but Music was shooting way back in the summer of 2017, which would put Ziegler between 15 and 16, give or take the length of the shoot – at a time when Sia had already been oddly effusive about the incredible connection between them. About how important Maddie was to her creative process.  Even then, the language Sia was using to describe her relationship with Maddie was manipulative, maybe codependent. Let’s be clear that Maddie is being used to execute Sia’s vision and projects, not the other way around. ‘Collaborator’ is a stretch.

Now consider another tidbit Sia dropped on The Project - she chokes up as she explains how Maddie cried on the first day of rehearsals, worried that people with autism might think she was ‘making fun of them’. Tearfully explains she ‘couldn’t protect her’. Which is also documented in her tweets from the Great Meltdown:

“I’ve failed her.” “Bonus Mum.” “I wouldn’t make art if it didn’t include her”. At best – and it pains me to even imply anything about this is ‘best’ – these statements show a really unhealthy relationship between a 45-year-old woman and a teenage girl who has been primed for years to make Sia happy,  to execute her vision ‘perfectly’.

At worst, it’s manipulative dominance and grooming, and puts Ziegler in a position where her legitimate fears and concerns – about playing Music, or about anything else – are just “shhh”-ed and “I’ll protect you”-ed and handwaved away. Think about the utter vitriol Sia unleashed on internet strangers when people didn’t like her trailer. Now imagine being a young teenager trying to stand up for yourself – creatively or otherwise – against that kind of energy… and tell me how it would go for you?

This is yet another reason why children and teenagers and young people in this business are really up against it. We tend to think of major pitfalls like drugs and alcohol and sexual harassment as being The Issues, or else Too Much Too Soon with money and reversal of parental roles and etc. But even if none of those things are a problem (and we don’t know enough about this situation to say, either way), no teenage performer should have to feel they’re responsible for the emotional well-being of their “creative partner” or “collaborator” when that person is a grown adult – let alone when they have all the power over you. Sia doesn’t want to make art if it doesn’t include her? How does that jive with Ziegler’s other projects? What happens when she wants to pursue something else more than Sia’s latest whim?

There’s a reason the word ‘muse’ grosses people out – it’s because it reduces human people to objects who are only there to spur the creativity of the artist; the ‘muse’ just has to be there, ready to be molded and used.

I wish I could say the Sia-Ziegler relationship felt different than that, but the gross, uncomfortable crawling feeling I got from reading these quotes is probably my lizard brain – and yours – telling us we’re not wrong. 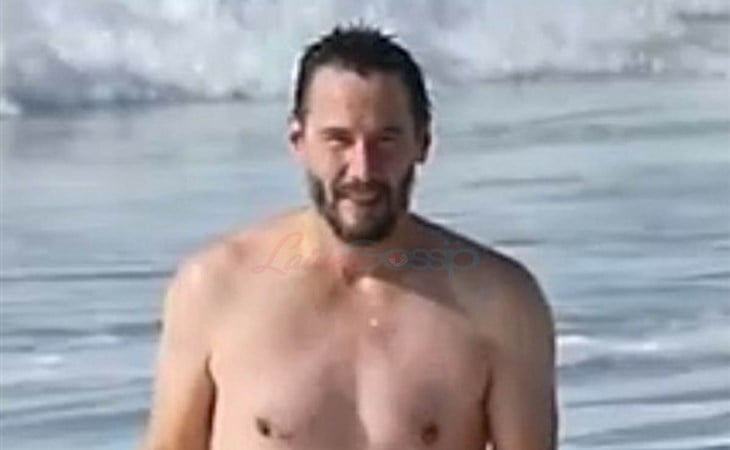 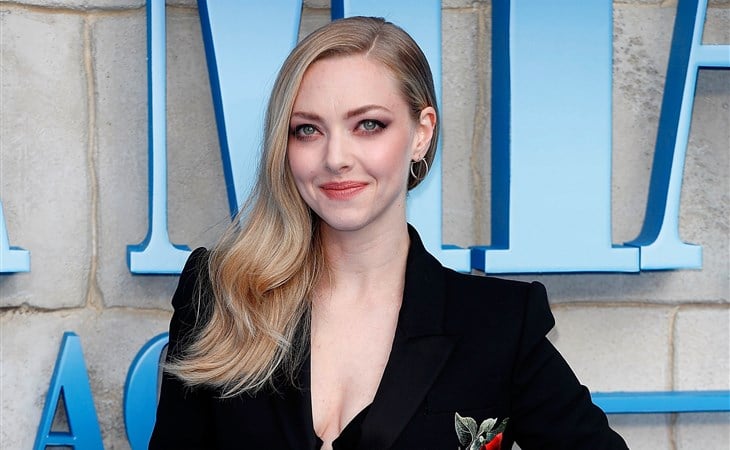