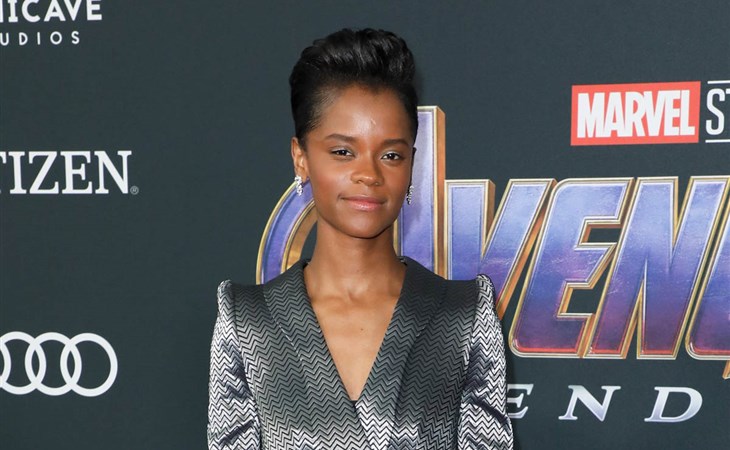 Complications are being reported from Disney's Black Panther: Wakanda Forever set, as new rules in America require all non-citizen travelers coming into the country to be fully vaccinated. Letitia Wright, who plays Shuri in the film, has reportedly been recovering in London after an on-set injury back in August, and that’s where this all becomes messy. Letitia isn’t vaccinated. Filming has been taking place in Atlanta, which would mean Letitia would need to be vaccinated in order to be let in as a traveler to the U.S. However, she has been quite open about anti-vax beliefs in the past, and is reportedly still unvaccinated. To that, I say: recast her.

I know that there are lots of people out there who have strong opinions about this. We’re talking about the MCU and vaccinations which are both topics that people have lots to say about. But despite the fact that I know some won’t be happy with this stance, it’s one I stand firmly behind when it comes to the health and safety of those around us.

This conversation is nuanced due to the historical context of Black communities and the health system. It is a privilege if you’ve been able to trust the health system without worrying about generational trauma responses due to systemic racism. The Tuskegee syphilis study is just one example of how health care systems have negatively impacted the well-being of Black people in a detrimental and traumatizing way which has led to mistrust of the medical community from Black people. Thankfully, there have been resources from Black organizations to reassure the Black community about the safety of the COVID-19 vaccination (The Black Physicians Association of Ontario has done a great job in my area!). We have also seen proof that the vaccinations work and have been a driving force in the reopening of society.

When it comes to Letitia, it seems as though her vaccination hesitancy comes from anti-vax conspiracy theories that have no evidence to back up its claims. We first learned about Letitia’s position on vaccinations in December 2020 when she shared an anti-vaccination video on Twitter. The video takes a stance against all vaccinations, including the COVID-19 one, but then also points out that it has no medical understanding of how vaccines work in the first place. To top that all off, the video she tweeted also shared transphobic ideologies and climate change denial. When Letitia received backlash for sharing the misinformation, she doubled down on her stance and then deleted her Twitter.

Letitia Wright was not bullied off social media. She shared a harmful and debunked conspiracy theory video that had transphobic content in it was told it harmful. Doubled down on her stance, gave no apology, and deleted her page.

One of the reasons to recast her is because it goes against the spirit of the character and movie. Shuri is literally obsessed with science and would understand the importance of taking this vaccine if she was in our reality. It just feels bogus if someone who is actively anti-vax were to continue in such a pivotal role—especially since it looks like her character might be in line as the next Black Panther. Yes, I am able to separate the character from the actor, but this just doesn’t feel right. Someone who has been adamant about baseless conspiracies about a vaccine meant to save lives should not be put on centre stage, and especially on a movie so influential to the Black community when studies have shown that Black people have been disproportionately affected by COVID-19. Let’s not forget about the transphobic rhetoric either. It’s a whole lot of cringe and disrespect that no one wants.

Another upsetting aspect of it all is thinking of what this would look like if the late Chadwick Boseman was with us and still able to film. Chadwick, who died after a private battle with cancer, would be a prime example of why getting vaccinated is so important. What would have happened if Letitia refused to get vaccinated while filming with him? It’s an upsetting reality to think about. Requiring vaccinations is meant to protect those on set, and many other productions are taking part. The Hollywood Reporter points out that Ice Cube just walked away from a $9 million deal to be in Sony's Oh Hell No after refusing to get vaccinated. General Hospital’s Ingo Rademacher was also let go. This is Hollywood’s way of showing that they are not playing any games with this, and I hope that Disney follows suit.

What kind of message would the production be portraying if they move mountains to allow Letitia to continue? The fix is simple; cast someone else. There are so many other talented Black actors who would be amazing as Shuri. It would also send an important message to the world about vaccinations and how serious this is. I can understand that people want the right to make their own decisions about their bodies, but it’s also important to understand the right to health and safety of everyone else. If she doesn’t want to get vaccinated, then she should sit this one out for the safety of others. I do want to point out how this is the energy that should be shown to ALL problematic cast members in, like, every production out there. Celebrities have a social responsibility in what they share because their opinions can shape their fans’ and supporters’ ideology as well.

The MCU has SUCH an impact on such a diverse group of people, and their next move is going to be impactful in many different ways. There is such a legacy tied to this movie due to the devastating loss of Chadwick and I would hate to see a scandal involving an anti-vaxxer overshadow what this could and should be. 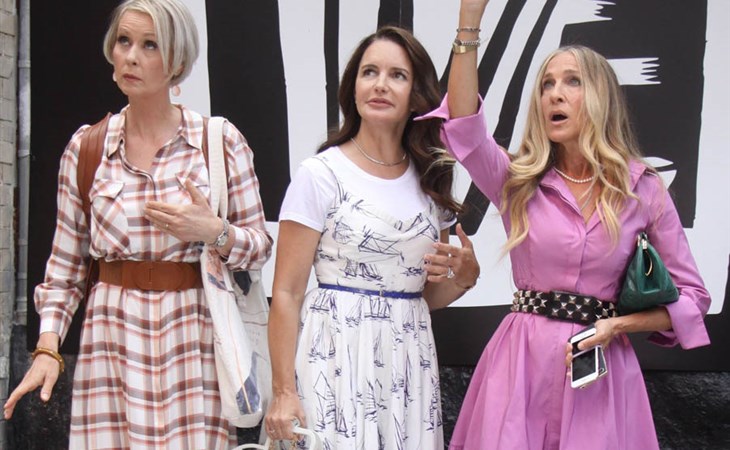