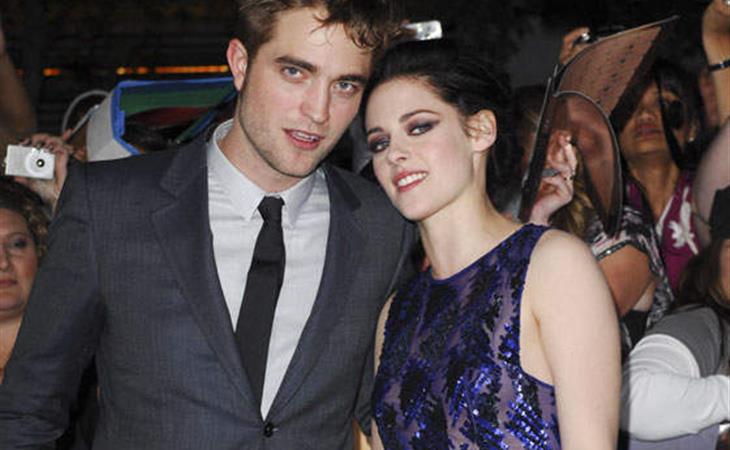 Oh hey there, it’s Kathleen, the youngest member of the LG team. Have I mentioned that yet today? It’s a travel day for Lainey so you’ve got me for What Else. Quick programming note: We’re dark on Monday for Remembrance Day in Canada and Veterans Day the US. We’ll be back to regular gossip schedule on Tuesday. Have a great weekend!

When was the last time you thought about Twilight?  Even though a vampire love story set in high school is usually right up my alley, Twilight wasn’t. I hated every single one of those books and movies. Feel free to @ me, Twihards. Turns out, I have more good reasons to hate on Twilight. The first film’s director Catherine Hardwicke says that Stephanie Meyer didn’t want the cast to be “more diverse” because that’s not how she wrote it. She was very attached to the Cullens’ “pale glistening skin.'” So, she wanted everyone to suspend their disbelief for blood drinking and sparkling in the sunlight but HOW DARE these glittery vampires not be white! Stephanie Meyer sounds like a Star Wars fan boy. The compromise was to put people of colour in minor roles and make Taylor Lautner the darkest person in the principal cast. #Diversity (Dlisted)

Speaking of “pale glistening skin,” there are a few Twitter threads blowing up right now about “blackfishing” or “n*****fishing.” These threads hurt my brain, my soul, my heart. Blackfishing is a trend on Instagram where white women basically pretend to be black. Meika Strawhorn calls it “the Kardashian Effect.” YEP. Of course, cultural appropriation has been around a lot longer than The Kardashians but they have been have been doing this specific sh-t on social media for years. Kylie turned her face and body into a caricature of black women’s faces and bodies then translated that into a billion-dollar business. Still wondering how this could be an Instagram trend? Ask the Kardashians. UGH. (Pajiba)

Hours after Gabrielle Union welcomed her “miracle baby,” Michelle Obama revealed she’s had a miscarriage. I mention Gabrielle and Michelle in the same breath because both of their stories shed light on the stereotypes that surround black women and fertility that translate into scary statistics about racism in healthcare. As Jamila Lemieux pointed out on Twitter today, Michelle Obama and Gabrielle Union “are gonna save some Black women.” Also, f-ck Donald Trump. (TMZ)

Cate Blanchett is here to start our weekends on a high note. She’s STUNNING in a red dress but I prefer her in a pantsuit. There’s a GREAT one in this link. Protect Cate’s suit game at all costs. (Go Fug Yourself)

I’m only ever attracted to Tom Hiddleston when he’s dressed as Loki. Is that weird? Is Loki cosplay my kink? Tom is going to star in a Loki-centric miniseries for the Disney+ streaming service. As much as Tom as Loki does it for me, I’m only watching this if it’s directed by Taika Waititi. (Cele|bitchy)

“I’ll Never Love Again” comes in at number 20 on Vulture’s list of every Lady Gaga song, ranked from worst to best. There are 108 songs. Twenty is pretty f-cking good for a ballad that Lainey won’t stop sh-tting on. I would put it higher – especially higher than “Gypsy,” “Hair” and “Applause” (this song should be WAY lower) but I’ll forgive them since they call “I’ll Never Love Again” a “true tearjerker” and “powerful.” I’m really excited to rub all the ways I’m right about this song in Lainey’s FACE all Oscar season. (Vulture) 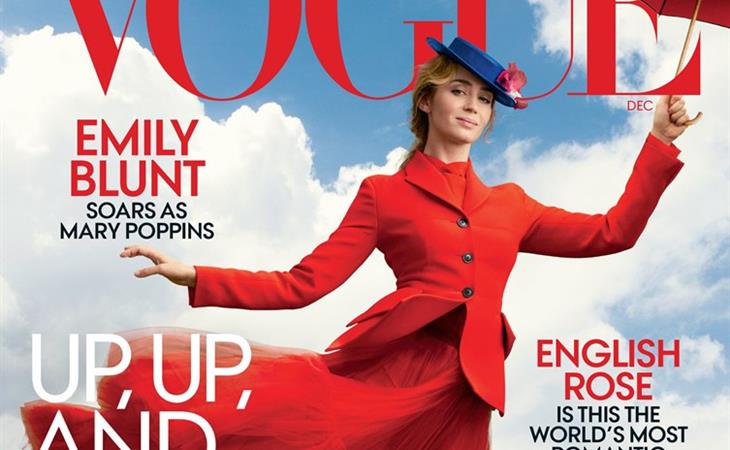