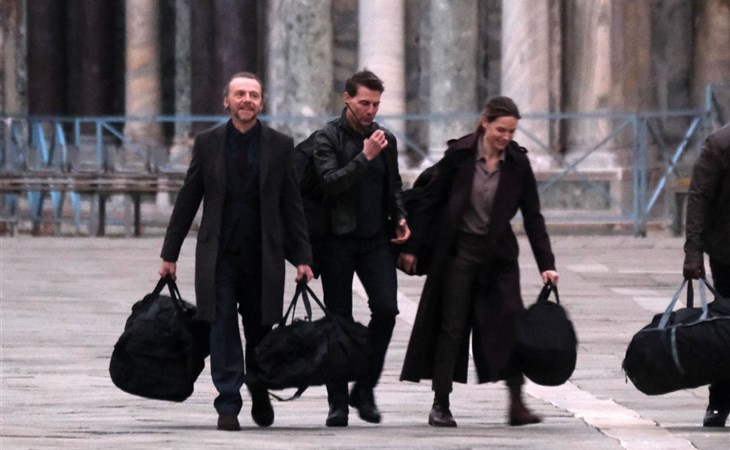 Apologies in advance if I’m about to ruin Steve Kornacki for you but as I said in the previous post about him, it finally came to me who he reminds me of: Tom Cruise! Right? It’s something about the way he enunciates his words, I can’t quite articulate the exact sounds but it’s definitely there in the speech pattern. And maybe the nerdiness?

We already know how Steve is a nerd, adorably. Tom Cruise is kind of a nerd too. Not a math or an electoral college nerd but a movie nerd. Note what often happens in a Tom Cruise interview, there are times when he doesn’t pick up on a pop culture joke, a trend. He comes in a few seconds behind, if at all, on the quip. Of course Tom’s insulation has a different source point than Steve’s. Tom is removed from the world because he lives on a movie set bubble and when he’s not filming he’s, you know, getting Scientologically audited or whatever it is that they do. So while spiritually the two may not be aligned at all, there is something similar about their physical quirks. Just me?

Here’s Tom, with Rebecca Ferguson and Simon Pegg, continuing to work on Mission: Impossible 7 in Venice, all of them carrying what I’m presuming to be their spy gadgets to break into whatever locked-down facility. Tom and Rebecca were also photographed the other day on a balcony shooting, laughing and hugging each other shooting what looked like a romantic-ish scene?