Typically, each week I sort out the Roys and their assorted minions into hot/cold categories but this week, it’s a spiral. Everyone is colder than Greg’s $40,000 watch without a battery. (The lone exception is Ziwe as a talk show host, the best pop culture reference they could have chosen for this moment.) Let’s start at the top.

Kendall, are you for real right now:

We know Kendall was going to spiral because we’ve seen him do it before. His family has seen him do it. Give Kendall enough time in his “headspace” and he will sink himself. The way he’s doing it this time is through media (that opening interview, my lord), ignoring the advice of these experts he hired to advise him, good tweets/bad tweets (how painful was that limo ride? An advert for “eat the rich”) and his “f-ck the patriarchy!” woke billionaire cosplay. Kendall is the most self-conscious person with the least amount of self-awareness.

His self-flagellation act and trying to “get ahead” of the story is his way of proving he’s “in on the joke,” but it’s really that he’s lived with negative pressure for so long that he can’t function without it. And without his father in his ear labelling him a f-cked up junkie, he turns to Twitter and late-night talk show hosts to do it. He’s drifting and losing focus fast.

Devil in a blue dress:

Shiv is in the most uncomfortable position because she’s “protected” by her father but Gerri was supposed to be the one who takes the brunt of criticism, not Shiv. When she sits down with Logan to hear the truth about his involvement, it’s clear she will never get an answer and that she’s coming in to clean up something that can never be cleaned. (Years of sexual abuse and misconduct = hullabaloo.)

The heart of this episode is the showdown between Kendall and Shiv at the ball. When he says, “Look at this. It’s you now. I’m sorry for you, Siobhan” it has a lot of different meanings. She is now the one under her father’s thumb, desperate for validation and on a power hamster wheel that goes nowhere. The one running Logan’s errands. She is the number one boy, with all of the pressure and empty promises that come with that. She is who he was just a month ago, but instead of Congress, she’s eating sh-t at a townhall meeting. That was heavy, watching Kendall realize that they are all really their father’s children and there’s no escaping it, not even for his favourite child who for so long rejected the family business.

Shiv spitting in his notebook (after Ken arranged “Rape Me” to play over loud speakers while she was giving her speech) is pure rage, but she was able to channel it into a strategic and hurtful public letter – she acted out of anger but with precision. If she can hold onto those instincts, she could handle them all.

What is it with men on TV called NATE. This man is so fricking condescending. Is he wearing a blue velvet jacket? He looks like someone who tells people he went to school at Cambridge because he knows that “Harvard” makes him sound like a douche, but doesn’t realize saying “Cambridge” is even douchier.

The fact that Greg goes into the office and is pretty much known to be playing both sides, but no one can be bothered to even think about him except Tom, says everything. Kendall wouldn’t even buy him a watch and he brought him those papers. Tom would have bought him a watch and then taunted him about it.

Naomi Pierce, what is your deal:

Naomi’s motivation is unclear here as she’s wealthy and connected in her own life. Does she really love Kendall? Is it the addiction that ties them so closely – the idea that they are having “fun” when really they are spiraling together? Is this a kind of deep revenge fantasy she’s playing out after the way the Waystar tabloids went after her? Is she self-destructive in her own life and we just don’t know that about her because the character development is thin? Why is she sticking around as the girlfriend/hanger-on?

Roman didn’t make any moves this episode and instead is leaning towards a Connor-like stance (family pacifist) versus Shiv and Kendall’s scheming. (His bumbling covering up for hovering around Gerri late at night to his dad was very funny.) As much as Roman can be cruel to regular people, he is the most emotionally developed Roy child (which is like saying the deepest petri dish, I guess). He acknowledges that he loves his father, he pulls out a family anecdote that works (and Logan didn’t remember because it didn’t happen with him, but with Connor), and he refused to sign that letter against Kendall because he didn’t want to get to a place like that with his brother. He doesn’t want to kill him publicly.

And it’s worth noting that Roman is the only person who seems to acknowledge that Kendall neglects his kids. It’s something he has brought up often over three seasons, how Kendall has no connection to his children. Yes, it’s a way for Roman to take digs but it’s also true and something only he seems to kind of care about and see as a real flaw.

Gerri in a corner:

What a sh-t position she’s in: a figurehead and suddenly an irritant to Logan. Liable for all the issues and not being heard on anything. This is not a tenable situation.

For the first time ever, Logan looked at Tom like he was not a complete moron. And all he had to do was offer himself up for prison time. Will Tom flip, either to the government or to Kendall? When Ken approached him in the hallway and said, “Another life is possible brother” he sounded like a born-again preacher offering salvation from the devil (which could be Logan or Shiv, depending on the day). Tom is a bit of a wild card here because he could escape in the dead of the night.

As the FBI closed in, Kendall was crumbling in a control room, watching himself being lambasted on TV and the company he wants to take over being raided. Was that a look of satisfaction? Regret? Or longing? Because as many times as this family has tried to kill each other, they need to band together to survive the looming board vote and a federal investigation. Kendall’s freneticism is escalating because he’s not inside the Waystar walls, the only place that matters in this world. It’s not that Kendall doesn’t have the mettle to run the company, it’s that he doesn’t have the strength to stay away from his father. Next week’s preview looks a reunion, which we knew was coming. Those two can’t stay away from each other. 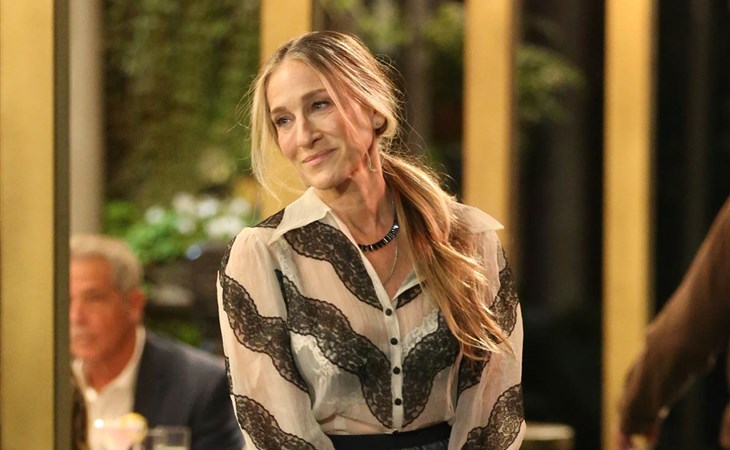 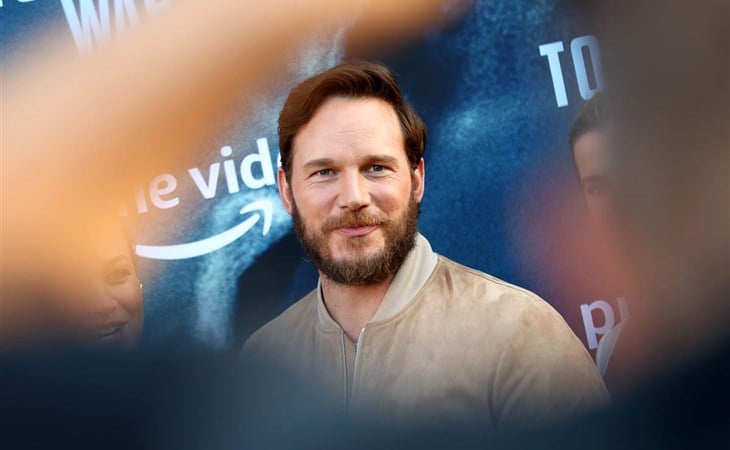