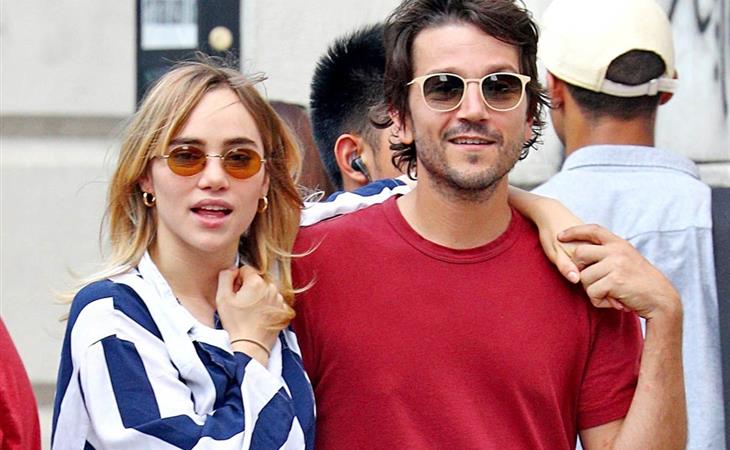 After Rogue One, Diego Luna became our boyfriend. Is he still your boyfriend? He’s definitely Suki Waterhouse’s boyfriend. They were last seen together at the beginning of the year, in January. Here they are in New York yesterday clearly still on.

As previously mentioned, Suki and Diego worked together on The Bad Batch, presumably when they met and first started checking each other. (Sarah reviewed the film recently and said it was one of the worst she’s seen in a while.) I’m told Diego was hooking up with Elizabeth Olsen for a minute late last year. Since then, though, it’s been all Suki. And, clearly, they’re not bothered by the fact that we can see.

You know what I just noticed? After looking up their IMDb accounts, Suki has more projects on her list in 2017 than Diego. Most of them are supporting roles but it looks like Suki is more actor than model now. And the Star Wars effect has quite landed for Diego yet. 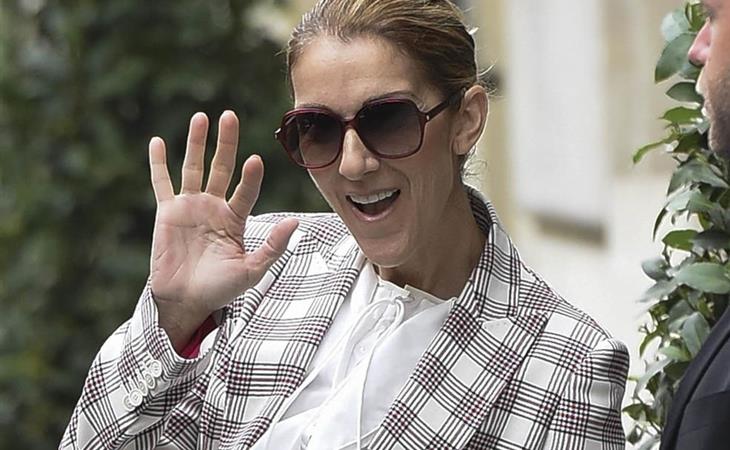 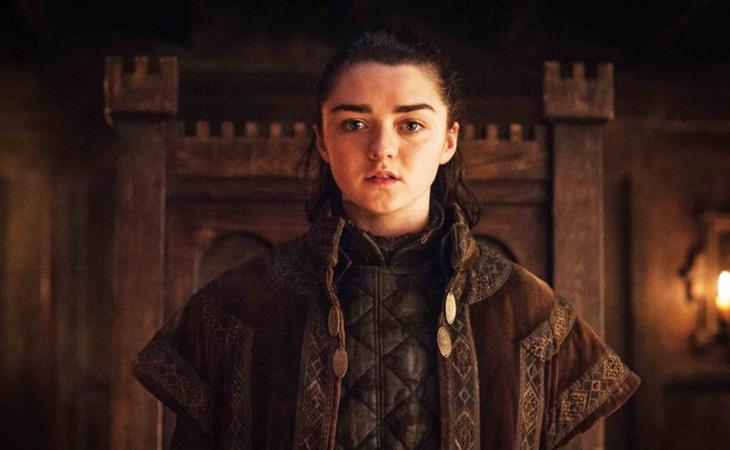