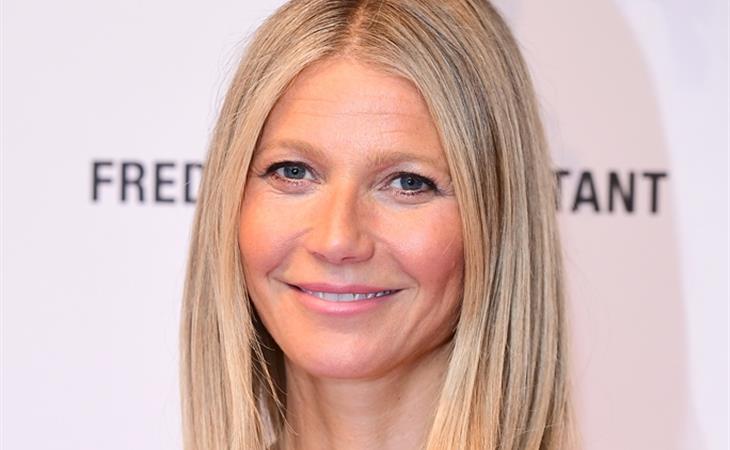 The distractions of Gwyneth Paltrow

By now you’ve probably read Taffy Brodesser-Akner’s piece on Gwyneth Paltrow and goop for The New York Times Magazine. The big headline coming out of that essay is that GP and Condé Nast broke up after publishing just two issues of goop magazine because, as she put it, Condé Nast is “old-school” and goop is new-school and they just wanted to be able to sell sh-t and claim sh-t without the bother of, you know, fact-checking their claims.

For the last two days people online, the usual GP haters, have been yelling about how irresponsible it is, especially with the content that goop is putting out there, to not check facts. Here’s a question I asked last June and again last August: Are we sure Gwyneth and Ivanka Trump aren’t the same person?

That’s not the only similarity between her and that family though. Every time Gwyneth introduces some new f-cked up vaginal treatment or half million dollar gift in her annual gift guide, people are apoplectic over her cluelessness and, as I have said time and again, it’s not like she doesn’t know. It’s not like she isn’t aware, at this point, of the reaction. And she loves the reaction. She just admitted it. She just gave it a name:

But something strange happened. Each of these pronouncements set off a series of blog posts and articles and tweets that linked directly to the site, driving up traffic. At Harvard, G.P. called these moments “cultural firestorms.” “I can monetize those eyeballs,” she told the students. Goop had learned to do a special kind of dark art: to corral the vitriol of the internet and the ever-present shall we call it cultural ambivalence about G.P. herself and turn them into cash. It’s never clickbait, she told the class. “It’s a cultural firestorm when it’s about a woman’s vagina.” The room was silent. She then cupped her hands around her mouth and yelled, “VAGINA! VAGINA! VAGINA!” as if she were yodeling.

Who else sets off a new scandal, a new crisis, a new international drama every week, overwhelming the news cycle, overwhelming the bandwidth, and destabilising social and cultural institutions? Isn’t there a connection between the person who believes the fake headline on their Facebook feed about whatever conspiracy and the one who pulls out their credit card to buy the magic potion off goop that promises to make them feel better?

Who can argue with aspiration, right? There’s no downside to aspiration, is there? Well, there is when it has to be preceded by hurt. There’s definitely a downside to aspiration when the aspiration itself is then exploited for profit by the few. It’s like feeding off anger and fear to pursue a certain agenda. The most critical sentence in Taffy’s essay then is the one that comes at the midpoint of the piece and specifically identifies the sinister ambition of the goop aspirational philosophy:

I thought about the word “aspiration,” how to aspire seems so noble, but how aspiration is always infused with a kind of suffering, and I smoked another cigarette.

This is genius. In a few short words, Taffy has explained how forces like goop have cloaked the pain of aspiration under a pretty mask when we weren’t paying enough attention and rebranded it as hope. What do you get for all that aspiring though? Taffy ties it together at the end:

We are doomed to aspire for the rest of our lives. Aspiration is suffering. Wellness is suffering. As soon as you level up, you greet how infinite the possibilities are, and it all becomes too awful to live without.

In other words, is goop actually interested in your happiness? Does goop even work if you’re happy? If not, that’s a dark place from which to do business. 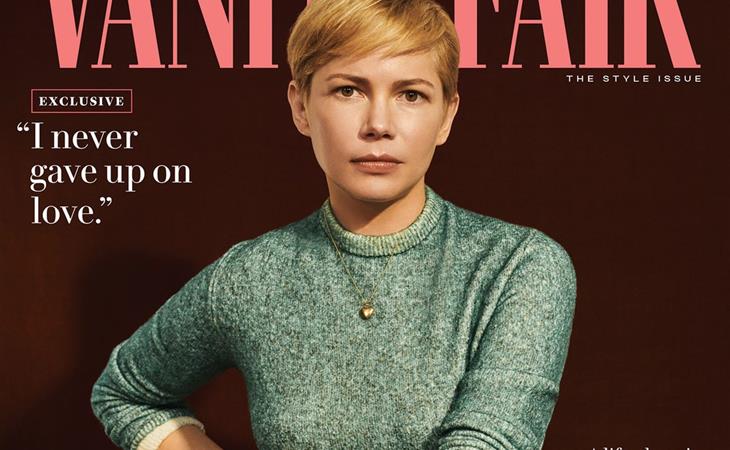 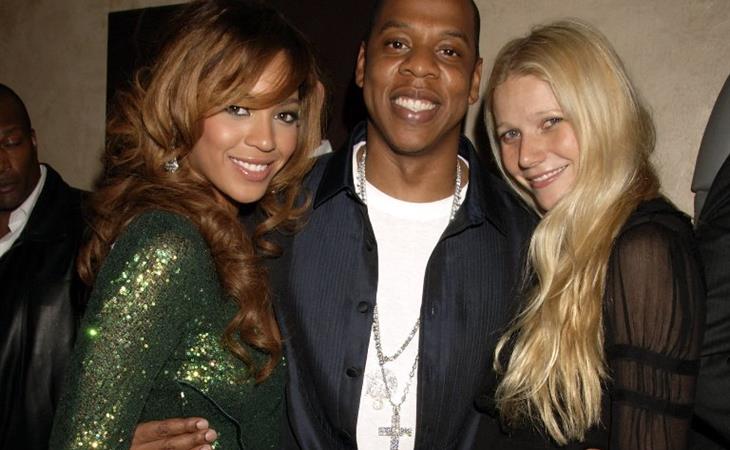 Gwyneth with the good hair?