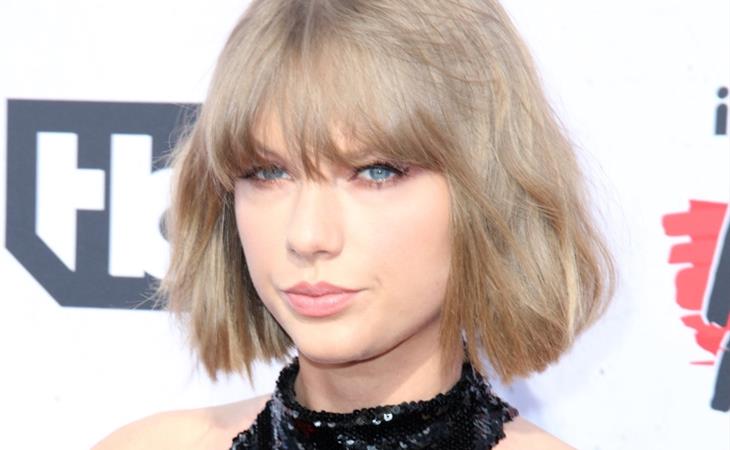 I’ve been wondering for a few weeks now, on a few occasions, since the first four songs released off reputation haven’t been all that strong, whether or not Taylor Swift was banking the good sh-t for the album release. And it turns out she was. Or at least the better sh-t.

As you know, because today will likely be dominated by Taylor, reputation dropped last night and, right away, everybody started studying the lyrics, breaking down the word-shots she’s firing at all her enemies and her ex-boyfriends. And the shots are there. She comes for Kanye. She already came for him in Look What You Made Me Do but, as we’ve already covered, that was a weak effort. The lyrics were weak, the music was weak, and mostly it was weak because, as usual, Taylor seemed to be taking the defence position as opposed to showing us what an aggressor she can be. And that’s, really, what I’ve been hoping to see: teeth. As I wrote last year, when Kim exposed Taylor, she also freed her. Would Taylor take the opportunity to at last take off the good girl mask and become the anti-hero?

Well. Not exactly. But she comes a little closer.

When the track list for reputation was revealed earlier this week, I posted about the one song that caught my eye: This Is Why We Can’t Have Nice Things. It’s a meme we all know. It’s about trolls derailing conversation. And if there was any song where she’d get stabby, this might be it. TIWWCHNT is the first song I played. I’ve listened to it twice so far. It’s better than all four of the singles that we heard prior to the album release. And there’s one part in particular where she shows us the side of herself that we’ve been waiting to see. It’s when she laughs or, rather, cackles. Right after she talks about forgiveness. THAT is the Taylor we’ve been waiting for. The scheming, petty drama queen she’s pretended not to be. It’s too bad she only takes it half way. Because, as she explains, the cackling drama queen who’s singing to us on this song was a product of *their* making. “Why’d you have to rain on my parade?” Like she’s not the cheer captain of the shade parade herself, with her own army of model generals and soldiers. Still, regardless of whether she was born this way or made this way, at last Taylor Swift is acknowledging herself to be a player in the gossip game. And she does this on more than one track on reputation, no longer fronting that she was not a participant, only a bystander. She even admits in one song that it felt good. Of course it did. If it wasn’t fun nobody would be playing. It’s just that when you play, you have to accept that you’ll also get burned.

In love though, whereas a few years ago she was the one claiming to have been burned and wronged, now it’s her turn to be trouble. Getaway Car is the only song I’ve listened to more than once so far. And it’s probably my favourite so far. Because she’s mansplaining back to Calvin Harris and Tom Hiddleston why they’re not her boyfriends anymore. She used Tom to get away from Calvin. Taylor Swift just confirmed for us that Tom was her rebound, a getaway car that you leave by the side of the road. Ha!

At post time I’ve only had about an hour with reputation so far with just one complete pass at it top to bottom. When 1989 came out I lived with it for several days straight, like I couldn’t stop. Not sure yet if this will be the same with reputation. But the likelihood is greater today than it was when the first four singles were all we had to go on. More on reputation on Monday.

In the meantime click here to read Dee Lockett’s initial analysis of the lyrics at Vulture. And below, Taylor on ABC’s TGIT last night performing New Year’s Day. 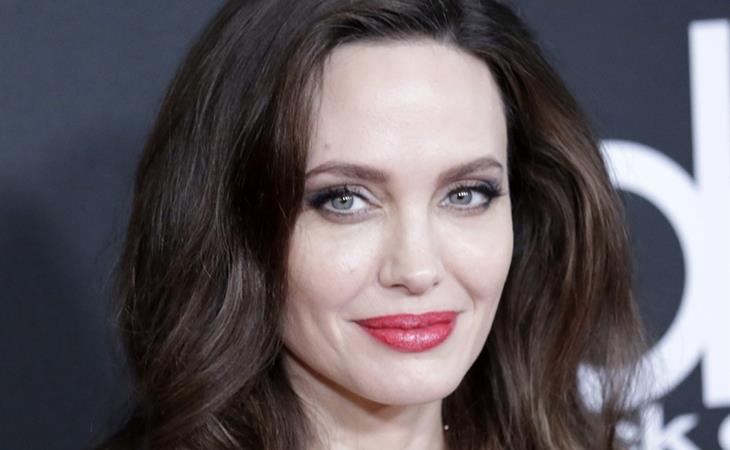