I’ve now had a few days with Taylor Swift’s evermore. Like folklore before it, evermore has been well-received. Evenly received? Reviews are generally positive though perhaps slightly less effusive because the surprise factor isn’t quite as strong with this one. As Taylor has explained, evermore is a continuation of folklore, its sister album, and though she hasn’t explicitly said so, I think the goal is that the two albums are heard together. Like on random shuffle or back-to-back? I prefer random shuffle but the issue I have is that on evermore, for me, there are a few more “filler” tracks than there are on folklore. That’s not to say that there aren’t some really strong songs on evermore – I’ve already mentioned that I’m super into “tolerate it” and “no body, no crime”, but I think I can do without “gold rush” and “long story short” and a couple of others.

Last night on Jimmy Kimmel Live!, Taylor was talking about numerology and how she released evermore to celebrate her 31st birthday because her favourite number is 13 and 31 is 13 backwards, and that she sometimes forces the numbers to fit her numerology – which is why there are 16 tracks on folklore and 15 on evermore to equal 31. And while I know the two albums were written back to back but separately (folkore was written first…and then she couldn’t stop so evermore and its songs came after), I do wonder what the strength of the collection would be if it were just one album, with no “fillers” and just the best of what was produced.

This isn’t to say that overall, her work on folklore and evermore isn’t impressive – of course it is, she’s a magnificent songwriter. And Taylor’s ambition is one of her best qualities. Artists themselves are always striving for next and for better and all artists are storytellers; one of the hardest things to do as an artist is to edit.

As for her interview with Jimmy, the biggest headline coming out of their conversation is about the easter eggs. The constant f-cking easter egging where Taylor Swift is concerned – she does it for her fans and it’s a fun connection between her and her community but, I dunno, is anyone else out there over it? There are two “eggs” that people have been going on about on social media. First it’s “woodvale”, a word that appeared on the folklore album cover and people had theories that this going to be the title of a THIRD sister album. She told Jimmy that the word was actually just a decoy during the planning phase and they forgot to remove it when they released the album so basically an error; she herself jokes that with all the easter egging, “sometimes I take it too far and make a mistake”.

The other easter egg that is a non-egg is about the song “dorothea”. As Maria wrote yesterday in her Celebrity Social Media post, Taylor’s fans thought that she’d revealed Gigi Hadid and Zayn’s baby name, the way she did on “betty” with Ryan Reynolds and Blake Lively’s third child. Something something about Gigi posting something about “august” on Instagram, whatever – it’s too much to keep track of and besides, according to TMZ, that’s not what it is. Sources close to Gigi tell TMZ are debunking the theory. And I believe it, that “dorothea” is NOT the name because if it was already done with “betty”, why would Gigi want her baby to be second and follow a path already taken? 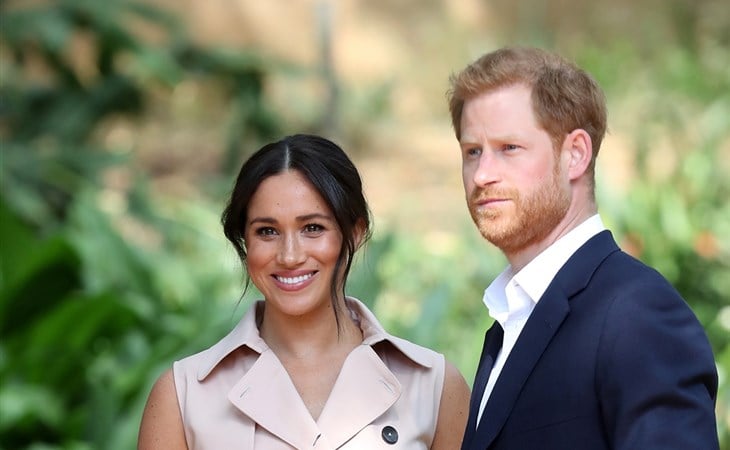