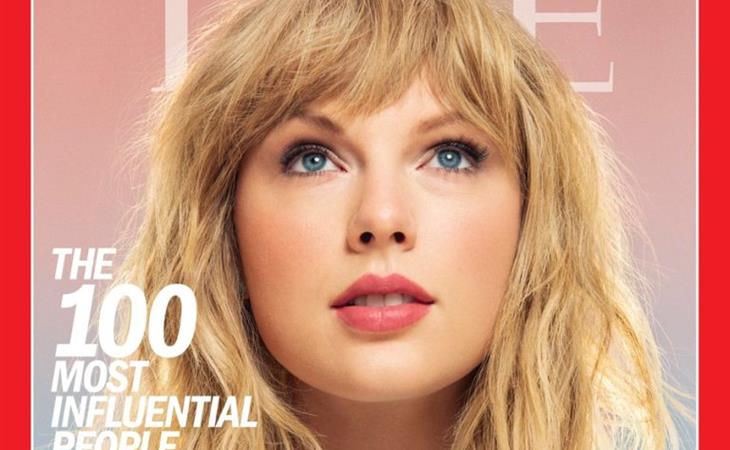 Taylor Swift on the TIME 100

Taylor Swift is one of the TIME 100 for 2019. Shawn Mendes wrote the feature.

.@ShawnMendes: “The magic of @taylorswift13 doesn’t come from the lights, dancers or fireworks (although all of that is incredible) but from the electrifying connection that she has with the people who are there to see her” #TIME100 https://t.co/qRVXJShEw5 pic.twitter.com/RR8BBVu8Hx

Her look, as you can see, is in line with the “4.26” colour vibe she’s been teasing the last few days – pink and soft and rainbows and hearts, it’s the mood of the new Taylor Swift era. I don’t mind the pastels etc, but the styling here…

Taylor has the haircut we’ve been talking about for weeks now. I call it the “Duana” hairstyle, since she was on it super early. It’s also the Daisy Jones hairstyle. It’s what Zendaya’s doing with her Tommy Hilfiger line. But here’s the thing – that haircut, as awesome as it is, works best with a certain style of clothing. And Taylor’s clothes in this TIME portrait – which you can see here – like this pink bridesmaid dress…is it working for you?

The “look” of a new album era is part of the marketing. She’s been marketing this for days with the Instagram posts and the clues – and she knows her fans are paying attention. Here’s a Buzzfeed article about all the crumbs she’s been leaving for them and those dots line up. A new song will probably drop on Avengers: Endgame day, April 26. A new album will likely follow in July. So this, the colours, the hair, the clothes, this is the Work. The aesthetic is part of the Work. Obviously she and her team feel that it lines up with the music so, to be fair, we have to wait to hear the music to really appreciate how the look of the album matches up with the sound, the way the look of reputation matched up with the sound of it. I really liked the look of reputation. I think I liked her reputation look – combat boots, hoodies, oversize sweaters – more than the album itself. I liked the sound of 1989 more than the look. So far, I’m not really into the look of TS7. Does that mean I’m going to love the sound of TS7? 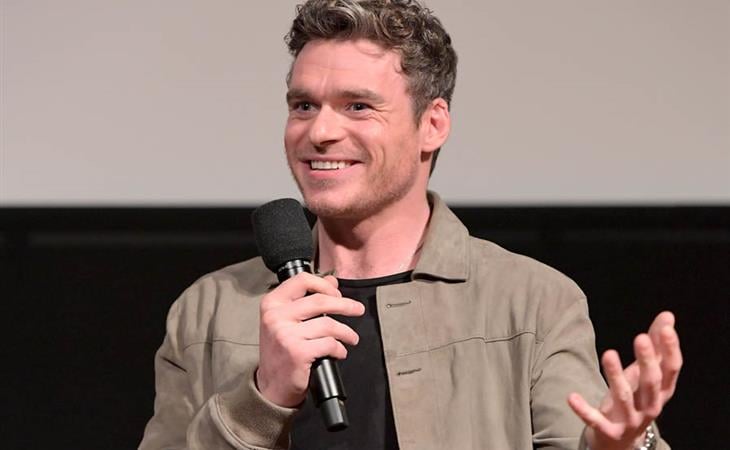