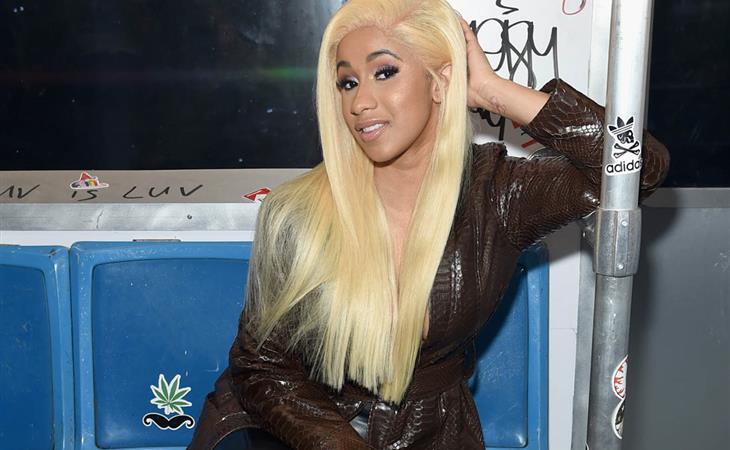 As mentioned the other day in What Else, with Bodak Yellow, Cardi B became the first female solo rapper to hit #1 on the Billboard Hot 100 in 18 years, taking down Taylor Swift’s Look What You Made Me Do. And it’s worth a conversation because, obviously, Cardi B does not have the industry power of Taylor Swift. Cardi B does not have all the advantages that Taylor Swift enjoys. So the success of her single is testament to the strength of the song and to Cardi’s emergence as a new star with an entirely different brand in comparison. As influential as Taylor Swift’s social media imprint is, she still does represent the establishment side of the music – with the most label support an artist can receive and all kinds of visibility on other corporate platforms, including UPS, DirecTV, Target, and Apple. And #1 dominance means a lot to Taylor. She cares about chart performance, maybe more than other artists are willing to admit. She likes to see her name at the top. She likes tangible proof of her success.

Everyone’s talking today about how Taylor sent Cardi flowers to congratulate her on her achievement. Cardi thanked Taylor on Instagram:

Sooo beautiful and lovely .Thank you @taylorswift for the flowers 💐❤️❤️....and I freaking love your music 🎶


Does it seem to you like every time Taylor sends someone flowers, we somehow find out about it? As you would expect, many of the headlines are about how gracious Taylor is to have done this since it was her own (inferior) song, Look What You Made Me Do, that Cardi took out to get to #1. Right. But let’s also talk about how Taylor released two behind-the-scenes LWYMMD videos last week hoping for a surge in sales. Also they lowered the price for LWYMMD when it was looking close, a common play to push track sales.

Taylor Swift discounts her single "Look What You Made Me Do" amidst chart battle for #1 with Cardi B. pic.twitter.com/8V5crtWfLT


Needless to say, it didn’t work. Bodak Yellow came out on top, followed by Post Malone and 21 Savage’s Rockstar. Taylor’s Look What You Made Me Do finished the week in 3rd. If you’re a Taylor hater, you’re cackling about this. If you’re a Taylor stan, you’re all about how she’s still a champion because she’s showing her alleged strength of character. If you are neither, you are loving what all this means on so many levels.

I don’t hate Taylor’s obsession with being #1 on the charts. I like that she can admit to coveting symbols of success. It speaks her to ambition, the attribute I wish she’d stop selectively skirting and camouflaging. Taylor’s ambition makes her competitive. And, as we’ve often said on this blog, there is nothing wrong with competition at work among women. This is the competition we were hoping for between Taylor and Katy Perry. We wanted Katy to f-cking bring it. We wanted Taylor to f-cking bring it. We wanted the battle to be over the work. Katy did not deliver, however, with Witness. So we didn’t get what we want. Instead, we got what we need: A competition between Taylor Swift and Cardi B and everything that they represent.

Taylor’s the giant in the industry. Cardi’s the upstart. It’s a classic clash between big vs small, old vs new, the Empire vs the Rebellion. Consider too who they are, the differences between them. Taylor Swift came from princess fairytale beginnings. Cardi B was a stripper. Taylor Swift is safe. As safe as it gets. As apolitical as it gets. Cardi B? Cardi B got up on stage at the VMAs – and this was A MONTH AGO – on a night where she was nominated for Best New Artist, with her entire career in front of her, at a time when taking risks can have long consequences, and shouted out Colin Kaepernick, telling him that “as long as you kneel with us, we’re gonna be standing for you”. True, that’s been Cardi’s message from the beginning. She might be fresh to the top but on her way there, she’s always been outspoken about social issues, about inequality. About her abortions. About her plastic surgery. The honesty about her purchases seems to confirm her authenticity. Taylor Swift’s Look What You Made Me Do addresses the conundrum of her authenticity, performed or otherwise. These two models of authenticity went head to head. And on this week (so far), Cardi B’s prevailed.

Overall? Taylor Swift, of course, is still the megaforce. But that doesn’t mean there can’t be challengers. Challenges make people better. Competition makes us better. Right now, pop is being ruled by competitive women. That doesn’t suck either. 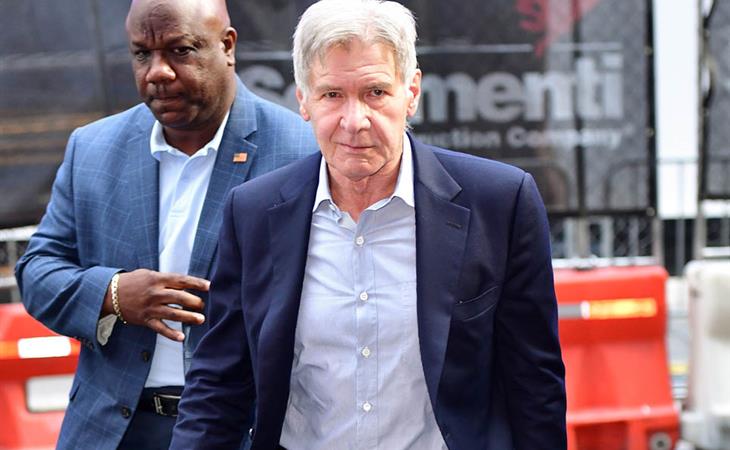