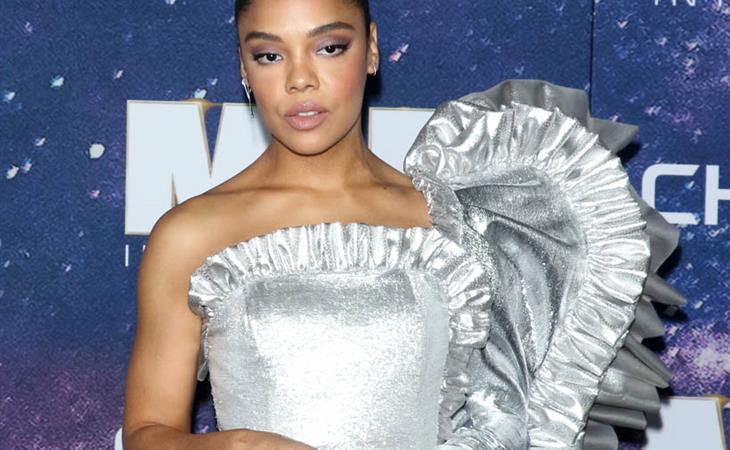 Tessa Thompson was the Outfit of the Week last week . And she claimed the title early, like I think it was Monday. Because there was no way in my mind that anyone was going to top that – or if anyone was going to top her, it would be her. What she’s done instead is win back-to-back championships, and this time, this week, she’s done so with SO MANY different outfits. Each one of these could be the OOTW, it’s impossible to choose.

Let’s start though with the most obvious – the silver Rodarte she wore to the premiere of MIB: International.

It’s been 4 days and I’m still gagging – do the kids still say that?

Whatever, the point is, this is so f-cking spectacular, so over-the-top and yet so accessible, even the people who just want to see a boring strapless dress can get with it. Come December, we’ll remember, I promise. When we look back in 2019, this is a look that will make the lists, all the lists.

But now, can we talk about this amazingness?!?

Not as universally appealing – and because of that, I almost like it more than the Rodarte. Because she’s giving us so much versatility. She can do a high glamour, space-age dress. She can also do an edgy, weird giant flower on her chest and work the sh-t out of the look, and challenge you, dare you, not to be down.

And from there… menswear:

A turtleneck under an oversized shirt under a vest over a pair of beautifully tailored trousers which you can still appreciate even though she’s sitting, and a pair of badass as f-ck snake print oxford heels, MY GOD. And she’s not done.

Staying with menswear, here’s an homage to Madonna, “Express Yourself” styles: The corset is now an exposed bra with a matching striped open-chest shirt tucked into a pair of baggy pants left unbuttoned – a look I will be ripping off in about a week.

And we’re still not f-cking done. Here’s my personal favourite, because it’s streetwear, because I will also be copping this as soon as I can find the affordable versions – please enjoy Tessa in all white: crop tank, under a crop hoodie, under a long flak jacket, jeans, and the sickest pair of boots I’ve seen all year. Like docs, but look closely…

There’s a face on the flaps. I've included a close-up in the gallery below. I will not rest until I have these in my life. If I can ever recover. Because I have collapsed. I am weak. This is too much. Probably one of the most spectacular style weeks we’ve seen from a single person in years. And, if I wanted to, I could include more – it’s just, I don’t think we can handle it. I don’t think we’d survive it.

This is what Tessa Thompson and her stylists, Wayman + Micah, have done to us. We are at their mercy! 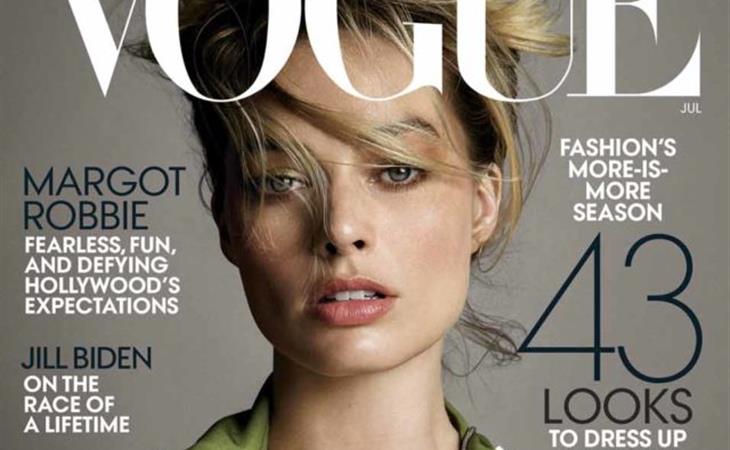