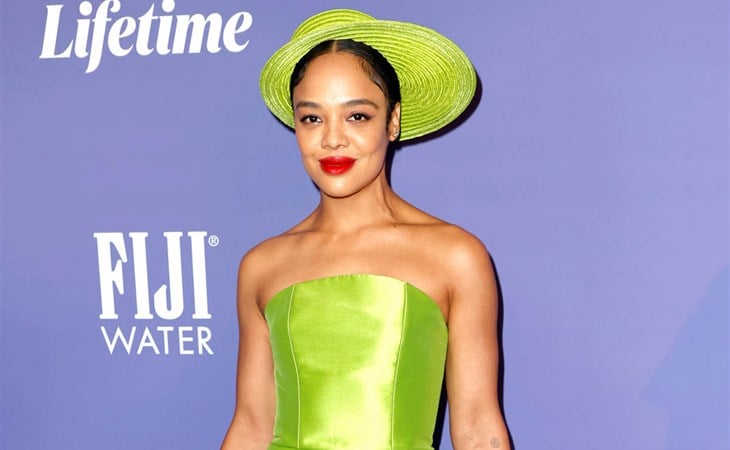 More photos from The Hollywood Reporter’s Women in Hollywood event last night and one of the standout looks on Tessa Thompson. And it’s official now, right? This is (at least) the third time we’ve seen Grinch green in the last three weeks – first on Gemma Chan, then on Gabrielle Union, and now it’s Tessa…so it’s a holiday season fashion trend.

Tessa’s is a strapless tiered dress, accessorised with a hat. I LOVE this. And, really, it’s the hat that makes it. Because apart from the colour, the dress is pretty simple, and the only reason it’s on Tessa is because it’s Grinch green. Otherwise, for someone as fashion forward as she is, it would have been kinda basic. Still, just to give it even more of an edge and some flair, the hat was added for punch. Excellent work here by her stylists Wayman + Micah. They did a similar thing with Tessa a couple of weeks ago with this white strapless dress that, also, lacks some of Tessa’s attitude, until the black gloves came in:

Makes such a difference, right?

Jennifer Garner was at the Women in Entertainment event as a presenter last night for the Mentorships and Scholarships program. And by her standards, this is a bit of a risk for her. The dress with the black cape is for sure in her style lane…but the brown boots are a bit of a surprise to me. She even made a joke about the boots at the top of her speech – video is below.

The boots are good on their own. I’m not sure they work with the rest of the outfit but I do like that she tried, that she didn’t just go with some stilettos. I would love to see her in these boots with a different colour dress, a dress with colour, to really get the creative flex going. But, again, as it is here, this is way more interesting than playing it safe with a pair of pumps. 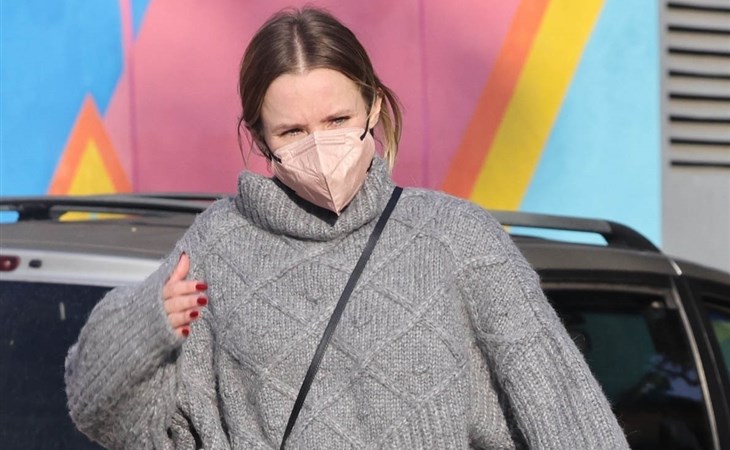 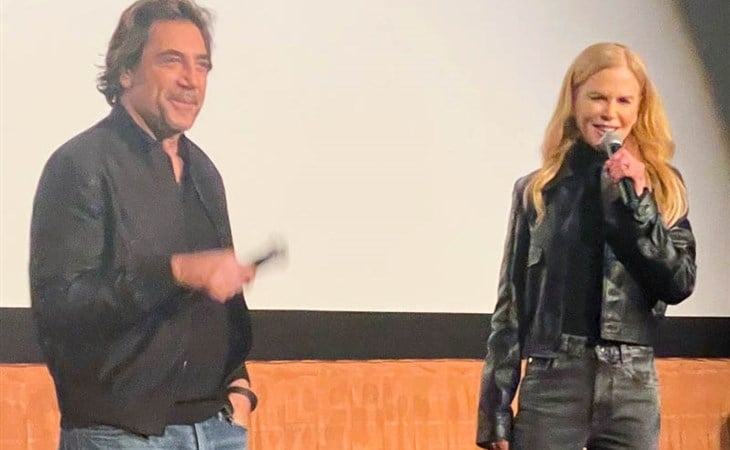