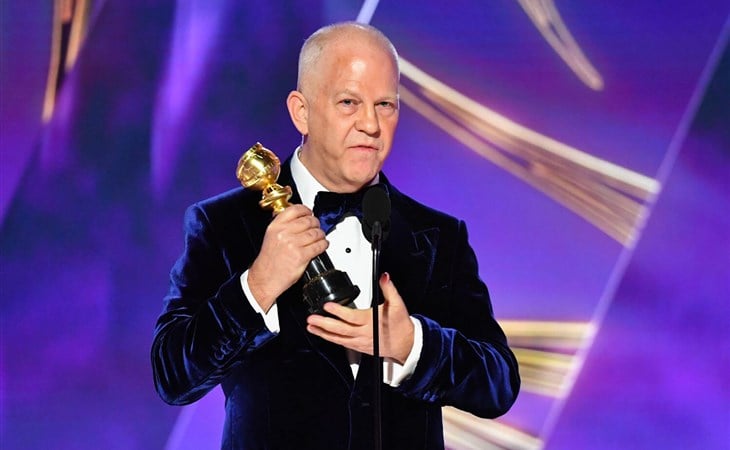 The tribute to Ryan Murphy was overwhelming, in so many ways. As Lainey said to me, when the room first welcomed him, “that entire room has worked with him” – it’s true that since each Ryan Murphy show is its own niche thing, he really has multiple audiences, and he knows everyone.

In fact, that was the point of his speech, really – to point out to everyone watching (but really also, everyone in the room) the incredible lives of the people he has worked with, many of whom would have barely gotten in the door of any project in Hollywood before Ryan Murphy,  let alone some of the most prestigious, ‘vanguard’ material of the past decade-ish.

Billy Porter and Niecy Nash Betts and Jeremy Pope and Matt Bomer and MJ Rodriguez, who looked thrilled to get her moment, and everyone seemed just as thrilled for her to have it … they’re all there solely because of Ryan Murphy. His talent and his prolific nature are, if anything, kind of undersold. He rarely misses, and even if he does it’s not for lack of trying.

But someone who’s that good at so many kinds of fictional worlds, maybe it makes sense that he wouldn’t necessarily be super-adept in our world. The speech was, you know, by virtue of talking about the wonder of all these people, he kind of winds up making them seem less like people than like …reasons to point out that Ryan Murphy is a remarkable talent? Remember, years ago we learned how badly he wants his success, his legacy, to be the best ever, remembered forever?

Then again, obviously the visibility is huge, and they all know – as almost everyone who spoke last night knows – there was a lot of struggle to get to this level of success, that they thought might never arrive. Maybe what I’m reacting to is the scriptedness, that it was designed to make us feel something, and had all the right ingredients, but just didn’t sell me on the spontaneity? I dunno.

And while I’m giving notes, I cannot imagine that anyone made that video montage without team Murphy giving it their OK, which means that Team Murphy has tacitly allowed the erasure of Popular, Ryan Murphy’s great, underrated teen satire (he mentioned Lesslie Grossman tho!), and this I can never forgive. 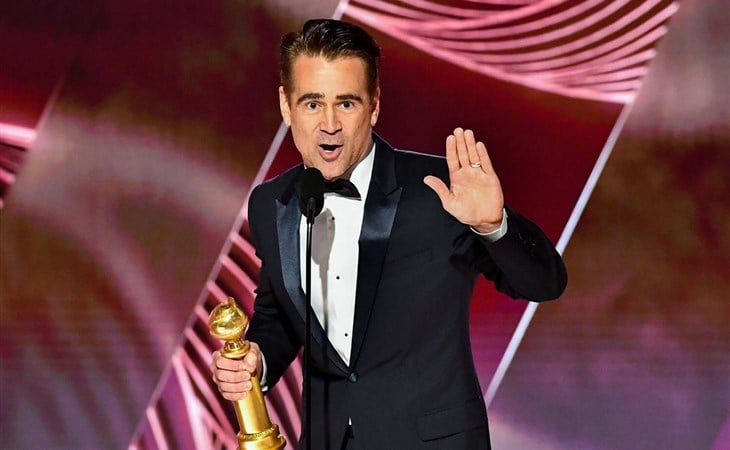 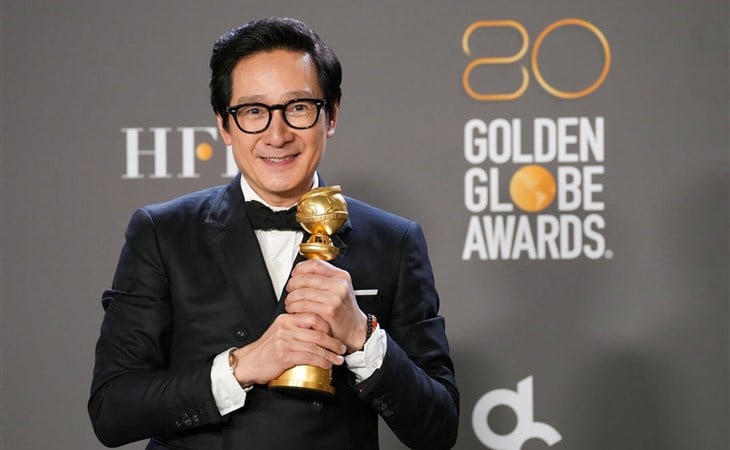