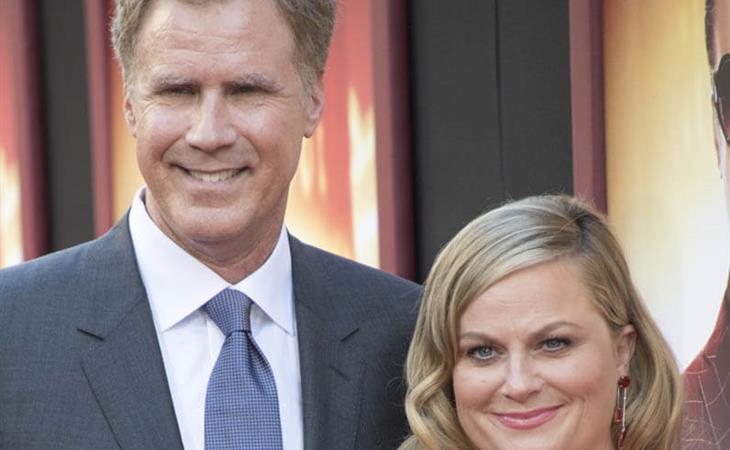 Yet another R-rated comedy bit the dust as The House bombed over the July 4th weekend. Following on the heels of Rough Night’s similar disappointment, there’s a lot of hand-wringing over what is wrong with Hollywood, why is this summer bad, do people hate franchises now, is it the fault of Rotten Tomatoes and/or mean critics. People don’t hate franchises, though. The summer’s biggest movies so far are Guardians of the Galaxy Vol. 2 and Wonder Woman, both franchise films, and Spider-Man: Homecoming is poised to dominate July. People just hate BAD franchise films, and it’s the same thing with R-rated comedies—people stay away from the stuff that doesn’t look good. (The House definitely can’t blame Rotten Tomatoes, as it didn’t screen for critics.)

I had middling hopes for The House, that the combination of Will Ferrell, Amy Poehler, and Jason Mantzoukas, all unburdened by that R rating, could yield something funny. Well it didn’t. Mantzoukas is capable of playing Grade-A scumbags (see also: Rafi from The League and Parks & Rec’s Dennis Feinstein), but his character in The House, Frank, is mostly just sad. His wife left him, he’s losing his house, and he has a crippling gambling addiction, the root cause of his recent disasters. I’m not saying you can’t mine humor from such a sad-sack origin, but The House doesn’t manage it.

Ditto for Ferrell and Poehler as parents Scott and Kate, whose only child has been accepted to an expensive private university. When a scholarship offered by their community doesn’t materialize, Scott and Kate partner with Frank to open an illegal casino in Frank’s house in order to fund their daughter’s education (and help Frank stave off foreclosure). There is a path to The House being funny, but writers Brendan O’Brien and Andrew Jay Cohen—who also directed—don’t find it, probably because they never quite seem to know who their target is, and they’re not willing to be mean enough to get all the way there.

Like Rough Night, The House feels neutered by studio notes, like someone was afraid to take this premise as far as it needs to go to work. I don’t understand this, as by making an R-rated comedy you’re already not making a broad-appeal movie, so why then try to mash it down into a broad-appeal shape? That approach has ruined two movies now—though The House is much worse than Rough Night, which does have some decent bits—and if studios are that nervous about R-rated comedies, then cut the f*cking budgets. Seth Rogen and Evan Goldberg built their empire by making low-risk R-rated comedies; maybe try that recipe for other filmmakers, too.

Maybe a bigger problem, though, is that The House is actively depressing. The trailer gave me a little student-loan anxiety, but the movie as a whole makes me f*cking sad. Scott and Kate are my parents, are so many parents, who did everything right and played by the rules and got screwed anyway, and their daughter is millions of us who mortgage our futures to pay for our educations. Again, you can find jokes about this stuff but they are going to be F*CKING MEAN. The House tries it with a scene where the townspeople vote between funding the scholarship or a new town pool, but you can actively feel the bit backing away from connecting that scene to a larger punchline about America, where the choice is so often between paying for education and literally anything else.

The setup of The House is so bleak that its humor by necessity must be scathing in response. But The House doesn’t want to be scathing, it wants Ferrell to do his man-baby thing while Poehler struts around with a butane kitchen torch and riffs on how empowering it is to actually make money for once. Just kidding—that joke never happens. Poehler, like Ferrell and Mantzoukas, is toothless, her jokes limited to basic “Oohh, we’re so bad now!” cackling. The House wastes a bunch of talented comedians and a potentially cathartic premise on mealy suburbia humor and throwaway Vegas jokes. As someone burdened with education debt I’ll never pay off, I would welcome a 90-minute raunchy riff on this broken-ass system that punishes self-betterment, but what I got is another comedy afraid of its own shadow. 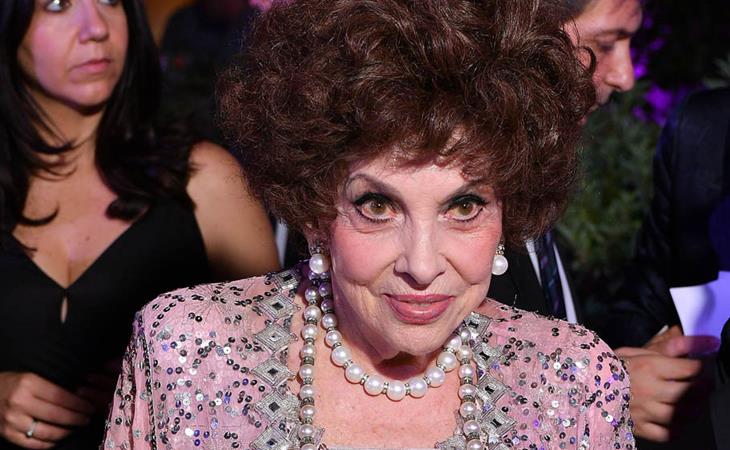