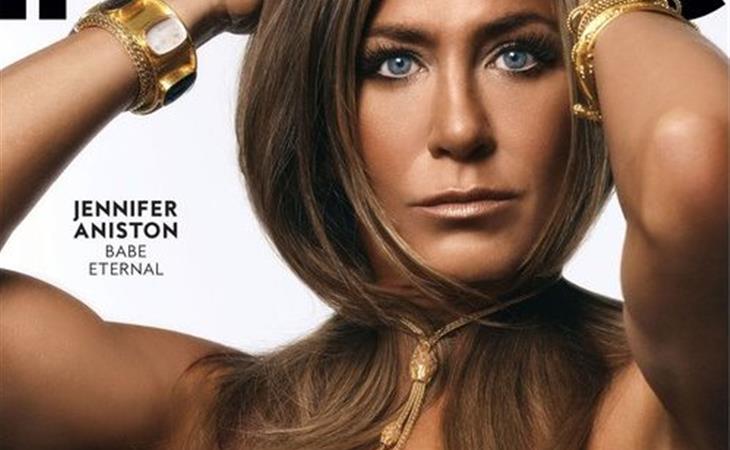 The narrative about Jennifer Aniston after the end of her marriage to Justin Theroux was not the same as it was when she and Brad Pitt broke up. Every “source” report on her post JT was about how happy she was, how excited she was, and she’d show up on her friends’ social media accounts, smiling, unburdened, no problem. Some of that, of course, was to counter the Team Theroux side that was talking sh-t about how he was too edgy and arty and New York for her LA life, but as I wrote last fall, just before she started promoting Dumplin’, it felt like she was building to something, a new era: the Work Era, the Jennifer Aniston Power Era.

And we’ll be seeing that in full force this fall with the release of The Morning Show as part of the launch of Apple’s streaming service. As she says in her new cover story for InStyle:

“When we found out that we were among one of the first shows to be bought by Apple, Reese [Witherspoon] and I both had this pinch-me moment. The first women to help launch a network as actors and producers, having a beautiful piece of that pie that we really earned and deserved. We had a big toast to that.”

At 50 years old, Jennifer Aniston’s brand is Boss. She’s been a boss for years with her own projects but it was never actively part of her image then. Now? Boss is the message now. And it looks great on her, especially with this show, a series about workplace dynamics and the imbalance of power. Duana posted about the trailer a couple of weeks ago and called it “sublime” and, to be honest, the day I emailed her about it, I was actually kinda just reaching out to her so that we could squee together and she wrote back right away like, I’m writing this. She claimed it before I could! And I wanted to write it, because I think it’s sublime too! Not just because we both work in TV and this show is producer porn for both of us but because there have been dramas about working in TV but this show was informed, clearly, by women’s experiences and these scenes will be familiar to many women in different industries.

It’s on the nose, sure. But in this case who really benefits from subtlety? There aren’t a thousand ways to interpret what they’re trying to say with this story so you might as well tell it as directly as possible.

That also seems to be Jen’s approach in this era too. So I’m excited for The Morning Show – and I’m excited for her. It’s about time. Click here to read the full Jennifer Aniston cover feature at InStyle. More on Jen tomorrow. 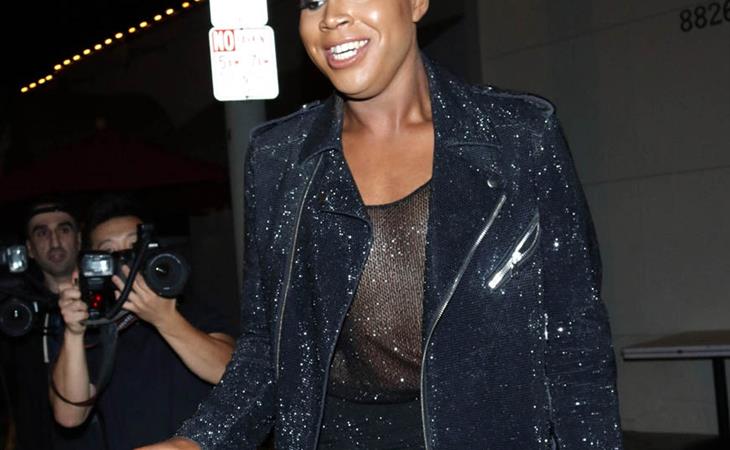