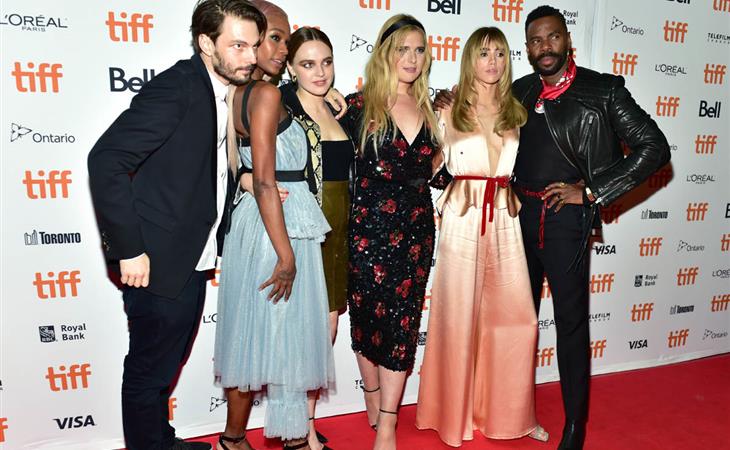 Sam Levinson’s bonkers satire, Assassination Nation, stumbles into interesting, as is happening lately, by almost having something to say about Trump’s America. Movies take too long to make for it to really be about that, but Assassination Nation winds up there all the same, a festival of violence and furious, frustrated American rage. Centered on the fictional town of Salem—undoubtedly inspired by the site of one of the worst and deadliest bouts of mass hysteria in American history—Assassination Nation follows a click of high school friends—the local mean girls, really—as their town unravels after half the citizens are hacked and have their private secrets spilled across the internet.

This is not a subtle movie, it’s more like taking a bat to the head—as one character does—and its intent to offend is announced by a list of “trigger warnings” right off the top. But the movie really isn’t that offensive, it’s more akin to a cinematic spitball, inelegant and messy and more worth an eye-roll than real ire. That is because Assassination Nation is dumb in a smart way, combining the blunt-instrument satire of The Purge with an actual point of view on privacy in the internet age, and how frustrated men will ALWAYS target women with their anger.

The four girls at the center of the madness are Lily (Odessa Young), Bex (Hari Nef), Sarah (Suki Waterhouse), and Em (Abra). Lily narrates, introducing us to her town and her friends, and her boyfriend Mark (Bill Skarsgard), though she texts “Daddy”, an older man in town. Lily and her friends are typical teen girls, though the Nation does not pretend like Teens Today aren’t up to all kinds of sh*t, especially on their phones. The divide between the public and private is the fulcrum of the story, first breached when the mayor’s phone is hacked, revealing his private photos and fetishes. The mayor ends up committing suicide on air during a press conference, and that is only the beginning.

Assassination Nation draws on the long, sordid history of grindhouse cinema for much of its staging, and while it’s not as graphic as that, it definitely dips its toes in the grindhouse pool. Worth warning is a scene in which Bex, who is transgender, is almost lynched on the night the town comes for the girls, who are believed to be the cause of the hack. It’s not an easy scene but credit to Nef who brings such humanity and dignity to the moment—her performance is one of the highlights of the movie, and when Bex starts fighting back it’s an earned fist-pump moment. Similarly, Lily, who has been objectified and humiliated by every man in her life—and all of that is happening on screen, fair warning—issues a call to arms that actually resonates with a fury to rival the rage of the men hunting her. Again, not a subtle movie but Nation is basically a revenge fantasy for women sick of living under the double standards of men.

Assassination Nation is a blood-soaked bonanza that owes as much to The Crucible as it does Quentin Tarantino, and if that sounds weird, IT IS. There are a lot of gimmicks shoved into the filmmaking, so much so that Odessa Young’s voiceover ends up being the least obnoxious trick on screen. It actually defies logic that the movie works, but it does—it’s completely wild and a lot of fun. But to say “this is not for everyone” is almost an understatement because Assassination Nation is designed to be polarizing. There will be no middle ground with this one, you will love it or you will hate it. 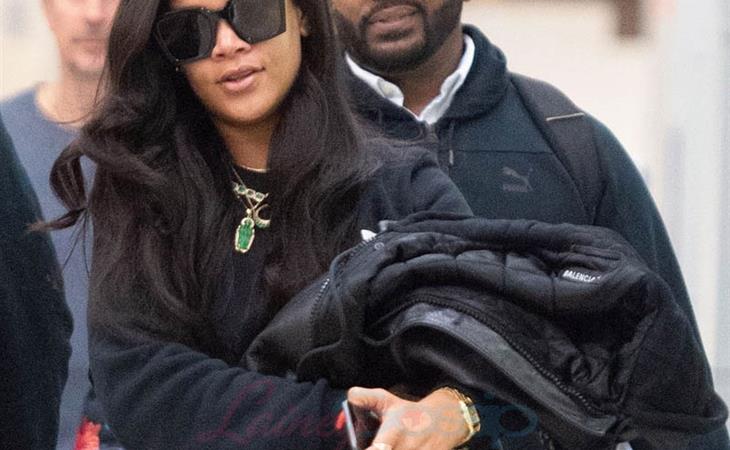 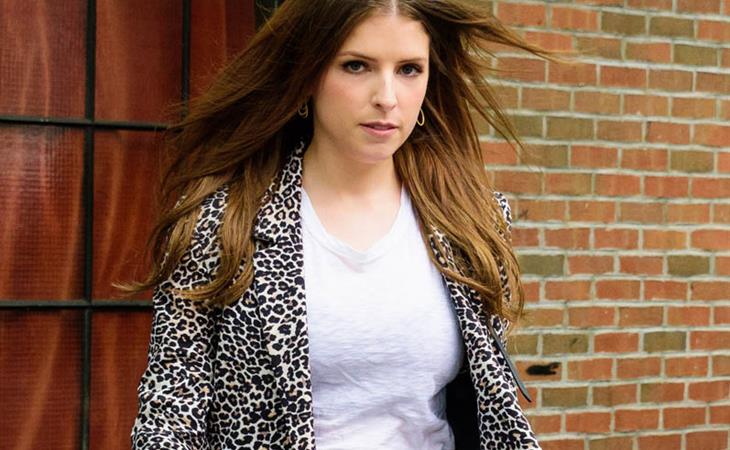 Robert Pattinson tries to be honest during his appearance on Jimmy Kimmel Live! while promoting The Batman