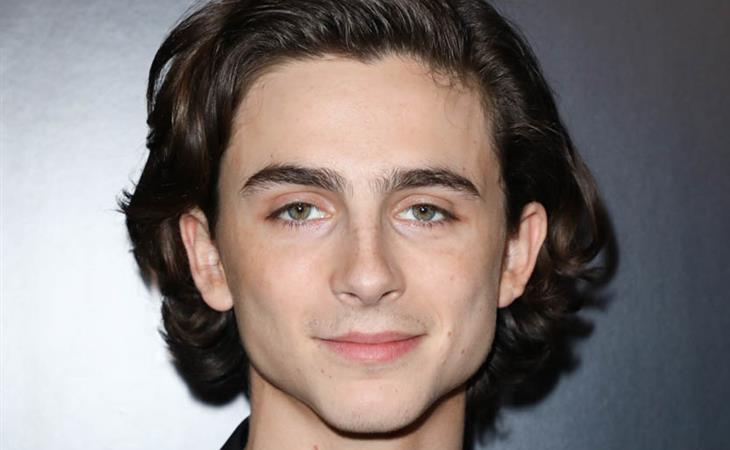 Usually I have a certain order planned every day as to what posts go up and when. Sometimes I call an audible and throw out the lineup. Which is what I’m doing now, because of what Sasha just texted me. Sasha is avoiding me because of my nasty cold. But she’s also trying to jack my crush on Timothee Chalamet.

Now that we can love Timothee Chalamet again, let’s go back in Timmy Time to when Timothee was a student at the famed LaGuardia High School courtesy of ONTD. Timmy or Tiny Tim or whatever you want to call his handle back then, like all of the students at LaGuardia, was a performer. Whereas Duana’s discipline was musical theatre, which is why she 100% lives up to musical theatre nerd, um, pathology, Timmy experimented with…rapping.

Yes. It’s embarrassing. OF COURSE he’s embarrassed by it, as he shared on James Corden this week but that doesn’t mean you shouldn’t watch, not because you want to bring on the fontrum but because, as Sasha noted to me in her text, it will take you back to your high school days, and sitting through performance assemblies. And SCREAMING THROUGH THEM like Beliebers, only the people on stage weren’t popstars, they were your classmates and your crushes.

We really did that. We lost our sh-t over not-very-good choreography because it was being performed by boys and girls we wanted to date. Probably Timmy’s choreography was better than what we actually saw at our schools, unless, of course your school was a performing arts school. Given LaGuardia’s reputation though, we can assume that, head-to-head, they’d be able to go up against some of the best schools in your neighbourhood. The assemblies at non-arts schools though…

I went to a non-arts high school. But. We had a GREAT drama program. Obviously I was in the drama program. Most of my high school drama performances consisted of reproducing all of Madonna’s routines from the Blonde Ambition tour while the guys reproduced New Kids On The Block.

WHO ELSE WOULD IT BE?!

We actually won a contest for one our performances. And, yes, our classmates went bananas over our performances, not because they were good (I mean, they didn’t suck but I’m not going to pretend we were the sh-t), but because that’s what you do in high school – go bananas during the performance assembly.

What I still can’t figure out is whether or not it occurred to us as being weird, what happens after Timmy’s performance. When, without so much as a pause, we go from high energy twerking and dougies to … Simon & Garfunkel? Because that happened too. NKOTB followed by, like, juggling.

Just watch. This is when Sasha and I fell over. She said she’s never wanted to back in high school so badly. I’m not that sure.

For more from the Timmy Time archive, head over to ONTD. And would you please just go see Call Me By Your Name already? God.

Here are more photos of Timothee at the 43rd Annual Los Angeles Film Critics Association Awards the other night. 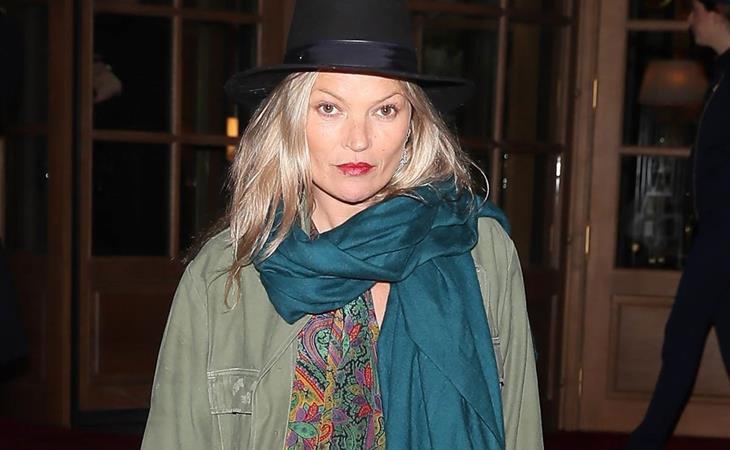 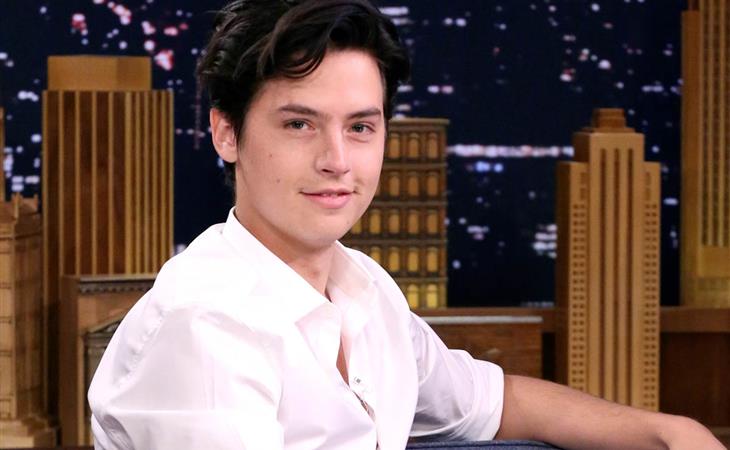