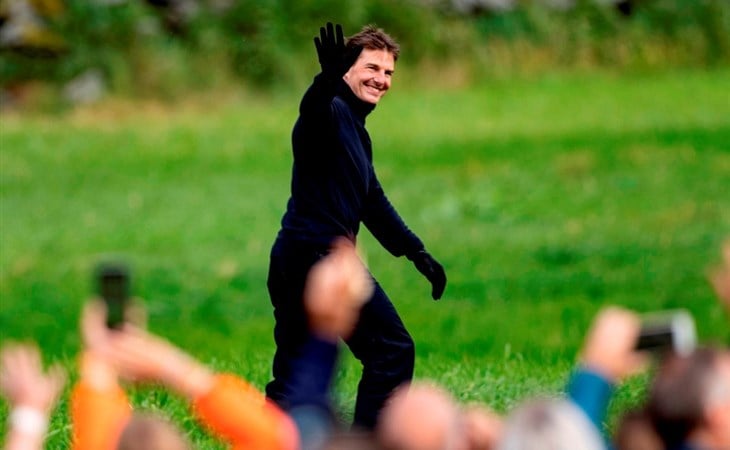 In the most Tom Cruise way possible.

He’s jumped out of planes. He’s dangled off skyscrapers. He’s dangled off the side of a mountain. He has, already, done a stunt – or several – on top of a train. And he’s back at it for Mission: Impossible, I can’t remember which number. Check him out in Norway the other day just casually sitting on the train as it speeds through a valley, as relaxed as any other person would be if they were on their couch, safely protected in their own home.

Seriously. He could not be more chill about it. Look at him, waving at the passenger in a car that’s sped up to get a better shot of him. The train is going so fast you can see it warping the skin on his face and he’s just up there like it ain’t no thing. I would be like f-ck you people in the car, stop filming me and get me off this motherf-cker… why am I here?

But then of course the whole point of Tom is that he volunteered himself to be there. And that’s a selling feature for these movies – we go because we want to see just how batsh-t crazy Tom Cruise is this time with his death-defying thrill scenes.

Of course the best place to see those scenes is in a proper movie theatre. And it sounds like it’s going to be a while. Donald Trump and, it seems, half of his administration, have the ‘rona. The virus is into its second wave. Going to the movies, at least the way we used to, doesn’t seem like an option for a lot of people … even though Tom, six weeks ago, was encouraging people on social media to head back to the cineplex. That was when he was in England and right now, the new case numbers in the UK are alarming. If there was ever a star whose self-identity depends entirely on movies – as in movies that you go to the theatre for – it would be Tom Cruise. I feel like Tom Cruise should be making himself available for mass scale public service announcements telling people to wear a mask, limit contact with people outside of your family when you can, stay home when you can, and save real lives…so that we can all go back to watching him save fictional lives! 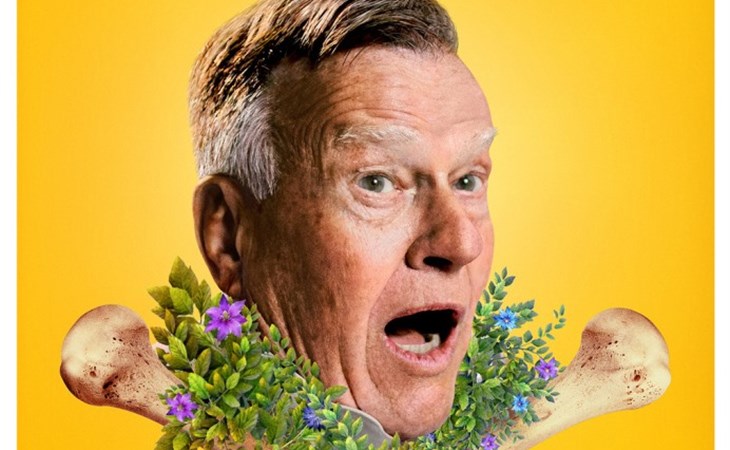 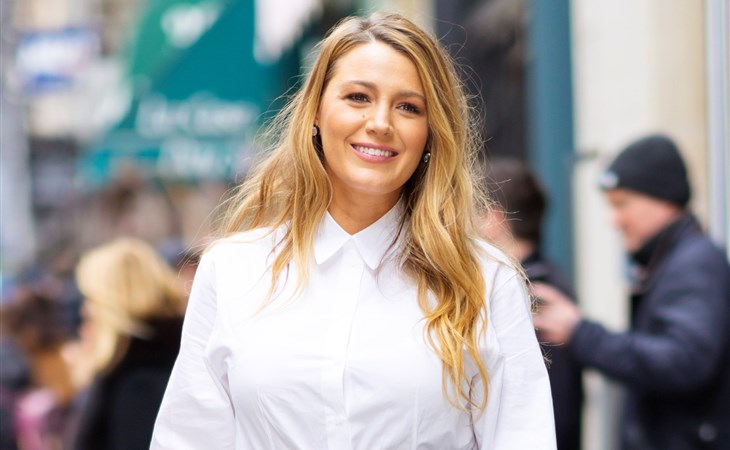