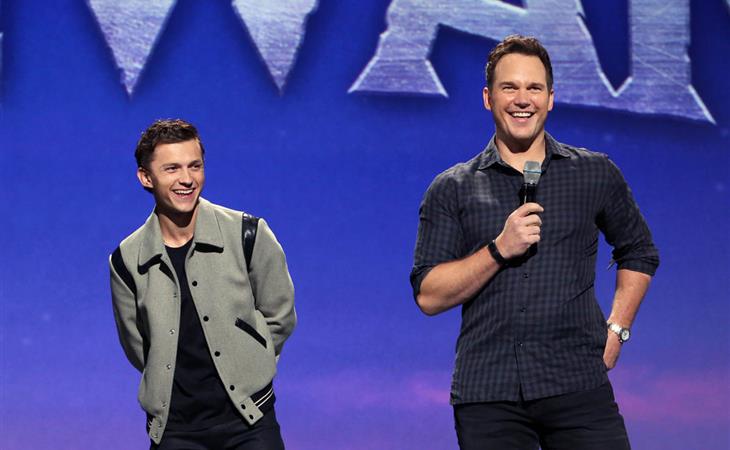 Following his faux-oblivious Instagram appearance with RDJ, Tom Holland popped down to Anaheim to appear at D23 to shill Onward, a Pixar film he’s co-starring in with Chris Pratt. The very big elephant in the very big room is the dissolution of the Sony-Marvel production deal that allowed Holland to be part of the MCU. Holland indirectly addressed it on stage saying, “It’s been a crazy week, but thank you from the bottom of my heart and I love you 3,000.”

Tom Holland as he leaves the stage: “Listen, it’s been a crazy week, but thank you from the bottom of my heart and I love you 3000.” #Marvel #Spidey #Pixar #D23Expo pic.twitter.com/3qOMuhXMph

I feel like “I love you 3,000” is going to be something like a get out of jail free card for MCU actors. Like they can just drop this line and our hearts will melt and we’ll forget and/or forgive anything. Let’s test this theory by having Jeremy Renner drop an “I love you 3,000” and see what happens.

Holland elaborated on the situation more in an interview with Entertainment Weekly:

“Basically, we’ve made five great movies. It’s been five amazing years. I’ve had the time of my life. Who knows what the future holds? But all I know is that I’m going to continue playing Spider-Man and having the time of my life. It’s going to be so fun, however we choose to do it. The future for Spider-Man will be different, but it will be equally as awesome and amazing, and we’ll find new ways to make it even cooler.”

That’s the question, though, isn’t it? WILL it be even cooler? We’ll have to wait and see. For now, there’s nothing for Holland to do but put a good face on it, and whatever he may think privately, publicly he’s doing right by Sony and emphasizing that Spider-Man can still be good. My money is on him bailing as soon as his contract is finished, but again, we shall see. There is one good thing to emerge from the Sony-Marvel divorce over the weekend: Jeff Goldblum pretending to care about Spider-Man. This man could not care less about this thing he knows nothing about.

Jeff Goldblum weighs in on the potential #Spiderman #Marvel split at #D23Expo pic.twitter.com/Nn7NbllvDt 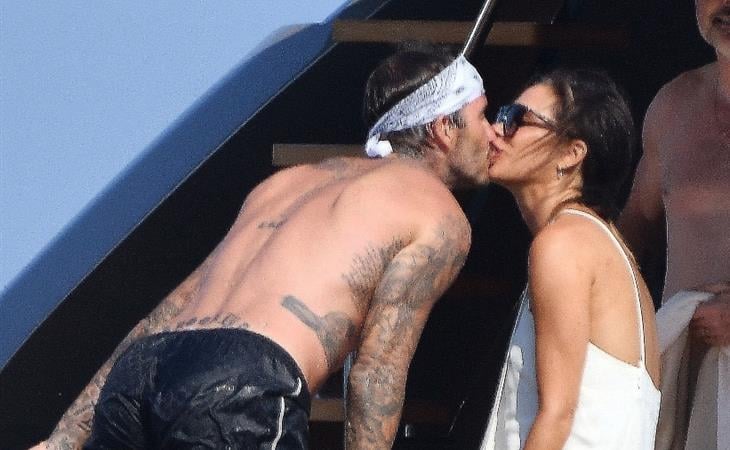 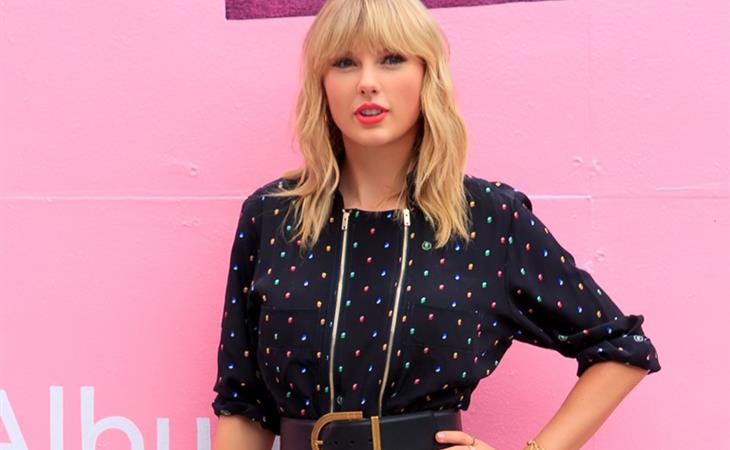 I'm not ready for a buzz cut on Tom Holland