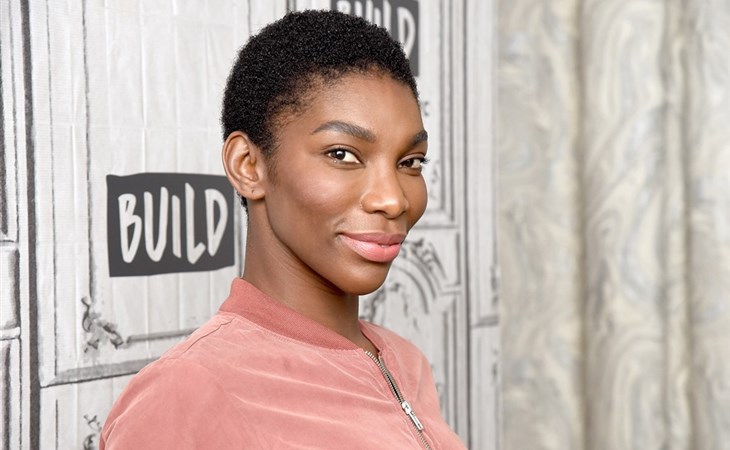 Like Cody, I had to work up to Michaela Coel’s new show, I May Destroy You. I loved her previous, two-series run of Chewing Gum, but I had seen a plot description of I May Destroy You and knew about the sexual assault plotline—based on Coel’s experience—and I just…had to get into the right frame of mind. Of course, I May Destroy You is wonderful and brilliant and enraging and vengeful and funny and sad and empathetic and complex, and, as Cody says, very nuanced in its portrayal of consent. It’s a GREAT show, and so far, both the series Coel has created (and written and starred in and produced) are full, human experiences. Nothing is left on the table, and as a writer, Coel is thinking about so many things at once and articulating multiple ideas simultaneously, and as a performer she makes it all visceral and immediate. Michaela Coel is as brilliant as any auteur television creator, she should be spoken of in the same breath as David Milch, David Simon, Vince Gilligan, Matthew Weiner, and Phoebe Waller-Bridge.

Waller-Bridge is Coel’s nearest neighbor, in terms of industry position. Both are British, both are ridiculously talented, both have created stage shows that went on to be successful, award-winning television series. Both are triple threats, writing, producing, and acting in their own material. But there are obvious differences, too. Waller-Bridge is descended from landed gentry, the offspring of a well-to-do English family. Coel is the daughter of Ghanian immigrants. In reading Coel’s recent profile in New York Magazine—written by E. Alex Jung, who also wrote that killer profile of Thandie Newton—the difference between Waller-Bridge and Coel leaps off the page.

It’s not that Waller-Bridge doesn’t deserve her success: of course she does, she has created some damn good television. It’s just that Coel deserves to be recognized in the same way, because she is operating on the same level as Waller-Bridge, but when you read Jung’s profile, it’s hard not to see how Coel has not only had to deal with the regular challenges of forging a career in television, but also systemic racism and bias. A theater teacher once called her “angry and aggressive”, and when she blogged about it, her classmates held a meeting in which they concern-trolled Coel before becoming defensive because someone dared point out they might have unexamined issues with race. A director on Chewing Gum, Tom Marshall, screamed at her when she asked him to stop speaking reductively about black actors on the show (Cynthia Erivo and Ronke Adekoluejo). She had to scrap with BBC officials to have producer input on Chewing Gum, a show she wrote in its entirety and performed at the NATIONAL THEATER, and she ended up calling out the British television industry at a conference during the Edinburgh Fringe. You can see her whole (magnificent) speech here:

I don’t compare Waller-Bridge and Coel to instigate a fight, or tear one woman down—there is plenty of room for both to thrive—but I do think it is worth considering how both have come up through the world of British drama schools, theater, and television, and how Waller-Bridge’s origin story is one of constant triumph and celebration, while Coel’s is one of succeeding in spite of teachers who didn’t see her, classmates who didn’t understand her, and networks that were happy to exploit her but didn’t want to give her any but the meagerest crumbs of control (she passed on a million-dollar Netflix deal because they wouldn’t let her retain the copyright on I May Destroy You). The reason for the difference is obvious and rooted in the systemic racism Coel called out in Edinburgh.

But even with the extra hurdles, Coel has reached the top of the heap, becoming a defining voice of the time, and with I May Destroy You, a creator in control of her own show. And as reflected in Jung’s excellent profile, she is open and curious, avidly interested in everything around her, and almost radically empathetic. She seems to soak the world in like an emotional solar panel, converting her acute observations and thoughts into incredibly detailed, specific stories to share. I May Destroy You just missed Emmy eligibility for the year, but I fully expect to see Michaela Coel all over the 2021 award circuit, hopefully clutching trophies in each hand. We should be talking about Michaela Coel constantly, just as we do with Waller-Bridge, and people should be throwing development deals at her left and right. She deserves the *“full Phoebe” – which is not to say that Coel should be defined by Waller-Bridge’s standards; the point is that for all the hype that we’ve seen around PWB, Michaela Coel has accomplished the same, so the hype should be the same. 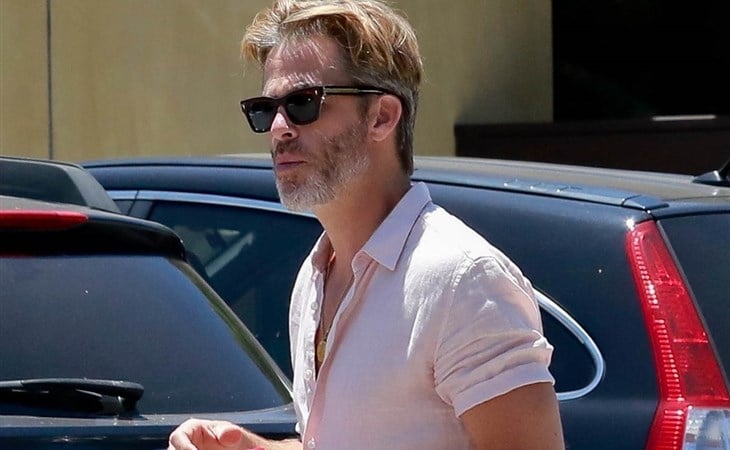 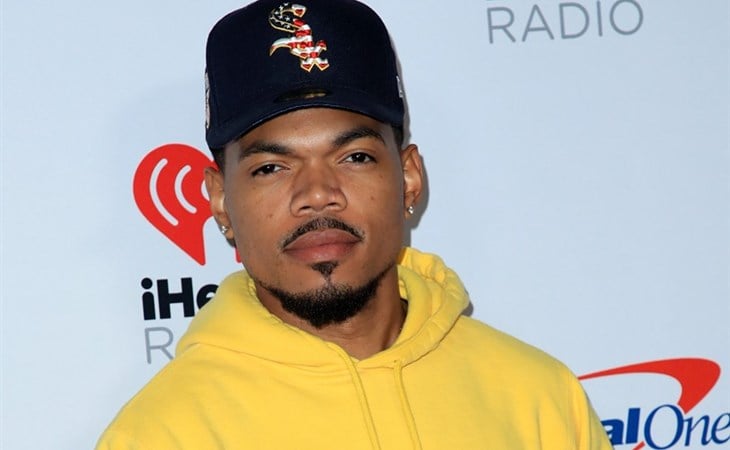